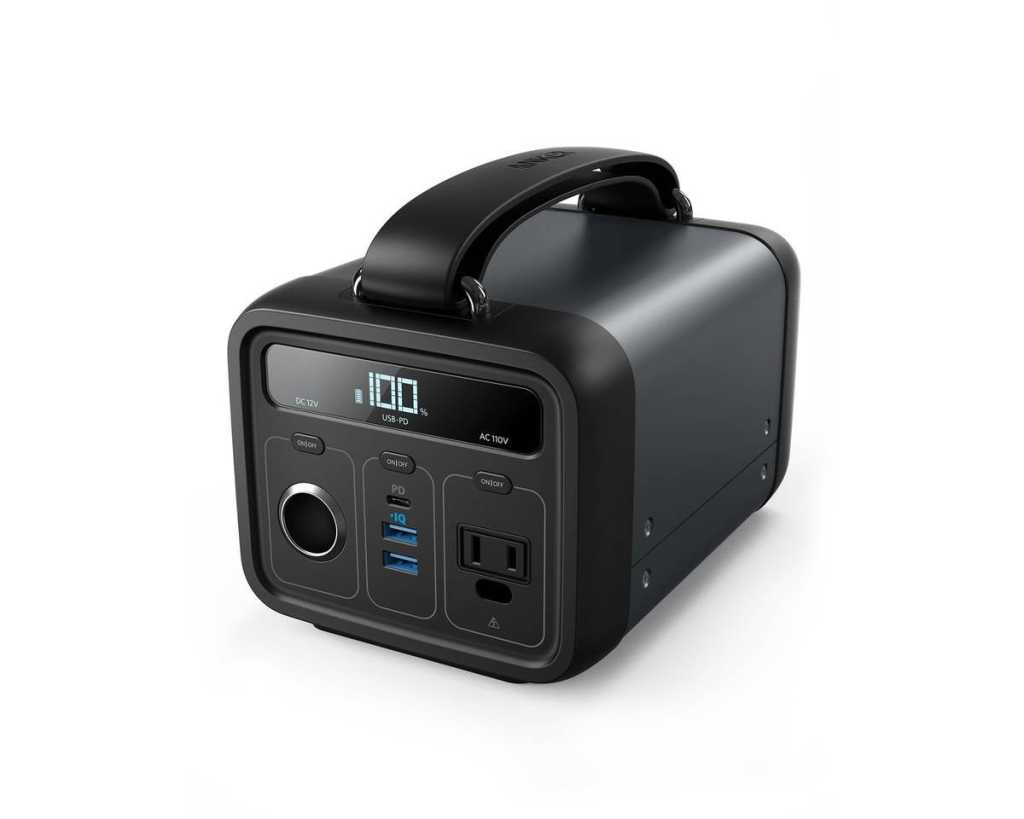 The Anker PowerHouse 200 is not one of those “throw it in your backpack to recharge your phone” power banks. No, this is a serious battery with a friggin’ handle built in. This is something you put on the emergency shelf or pack up with your camping gear, not a power bank for you purse or backpack.

When we reviewed the PowerHouse 200, we found it to be rather compact and attractive, for a device of this type. It weighs about seven pounds, has a nice digital display across the front, and sports a welcome array of ports with plenty of space between them. You get a 12V DC port (like a car charger) that maxes out at 5A, a USB-C power delivery port that goes up to 30 watts, two USB-A ports delivering up to 15 watts eatch, and a 110V / .91A AC outlet (that’s 100 watts).

In other words, it’ll fast-charge your phones and tablets and you can even plug in nearly any laptop power adapter (only the biggest, beefiest gaming laptops are need more than 100 watt output).

We tested the total power output at around 166 watt-hours, shy of the promised 200Wh but still enough to charge your phone more than 20 times or a typical laptop three or four times. In other words, if you were to lose power for a several days, this will keep you going. We had no qualms about recommending it at $300, but on Black Friday, you can buy the PowerHouse 200 on Amazon for only $194.99—about 30% off, and far cheaper than we’ve ever seen it before. 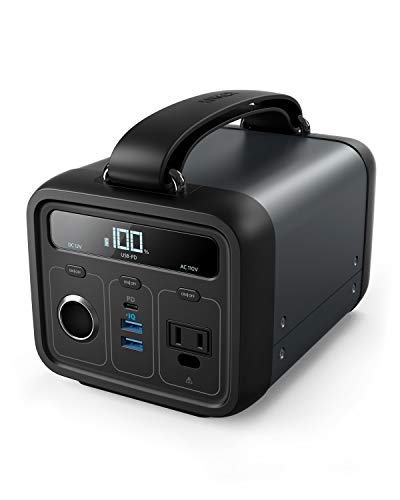 I have written about technology for my entire adult professional life - over 25 years. I enjoy learning about out how complicated technology works and explaining it in a way anyone can understand.