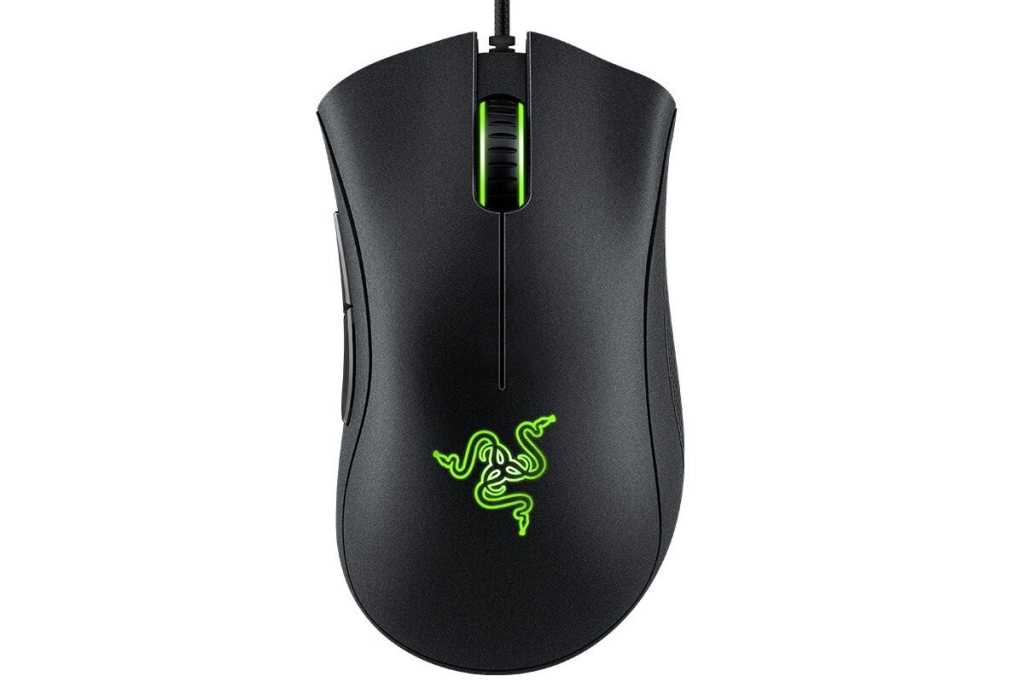 Razer’s DeathAdder Elite is the go-to mouse for millions of gamers around the world, and today, you can join them at a cheaper price than they likely paid. Amazon is selling the Razer DeathAdder Elite for just $30Remove non-product link, matching an all-time low for this mouse, which usually sells between $45 to $60.

The DeathAdder Elite has a 16,000 DPI optical sensor, though that will be ridiculously high for most people. Honestly, 9,000 DPI is probably too high but even if you never go higher than 4,500, it’s still nice to have options. It’s also rocking Chroma RGB lighting so you can sync it up with your other Razer Chroma gear to go “full gamer.” It also has seven programmable buttons, and the mechanical switches support up to 50 million clicks, according to Razer.

What really sets the DeathAdder series apart is the overall fit and feel of this mouse. It is very comfortable, and while the larger size may take some getting used to compared to a standard office mouse, it’s well worth it. If there’s one complaint about Razer’s DeathAdder line, however, it’s that you need to use Synapse, Razer’s desktop software, to take full advantage of the device. That’s annoying, but the ability to adjust the DPI on the fly makes using Synapse worth it.