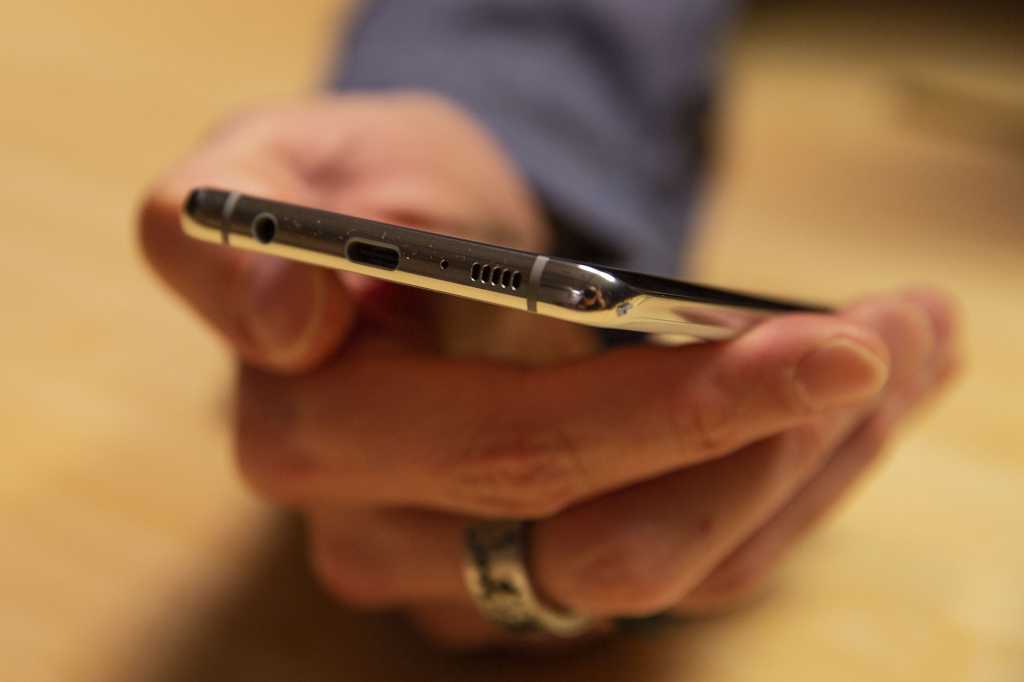 If you’ve been waiting to buy a new Android phone, your patience has been rewarded. Black Friday has brought some of the best deals on our favorite Android phones that we’ve ever seen. Here are our favorites, which are available right now, but be sure to check back as we keep adding more.

It wouldn’t be Black Friday without some awesome deals on Galaxy phones, but these prices seem more like blowouts. You can get hundreds of dollars off, a free pair of Galaxy Buds, or a really big Target gift card, depending on where you like to shop (plus an extra 20% off if you buy from Amazon and follow these steps). All of these deals are good on unlocked and carrier-specific phones—even the Best Buy activization deals. So, as always, we recommend buying an unlocked phone if they’re still in stock:

The Pixel 4 might be the newest phone on the lot, but Black Friday is already bringing serious savings on it, along with the other phones in Google’s lineup. We particularly like the Pixel 3a deals, which knock 25 percent off an already great price:

While we’re still on the lookout for a deal on the 7T, OnePlus has a couple of rare price cuts on its older phones:

The Razer Phone 2 isn’t one of our picks for phone of the year, but had it launched at this price it most certainly would have been. With a fresh price cut to $300, you’ll get high-end specs all round, including the only 120Hz screen on an Android phone—and one of the best displays in the business.

The LG G8 ThinQ isn’t one of our favorite phones, but that’s mainly because of its price tag. At $850, it can’t really stand up to its iPhone and Galaxy peers, but at this discount, we don’t hate on it. It’s got a few cool features that other phones don’t, as well as very high-end specs. We also like the LG Style 5 for nearly 50 percent off: