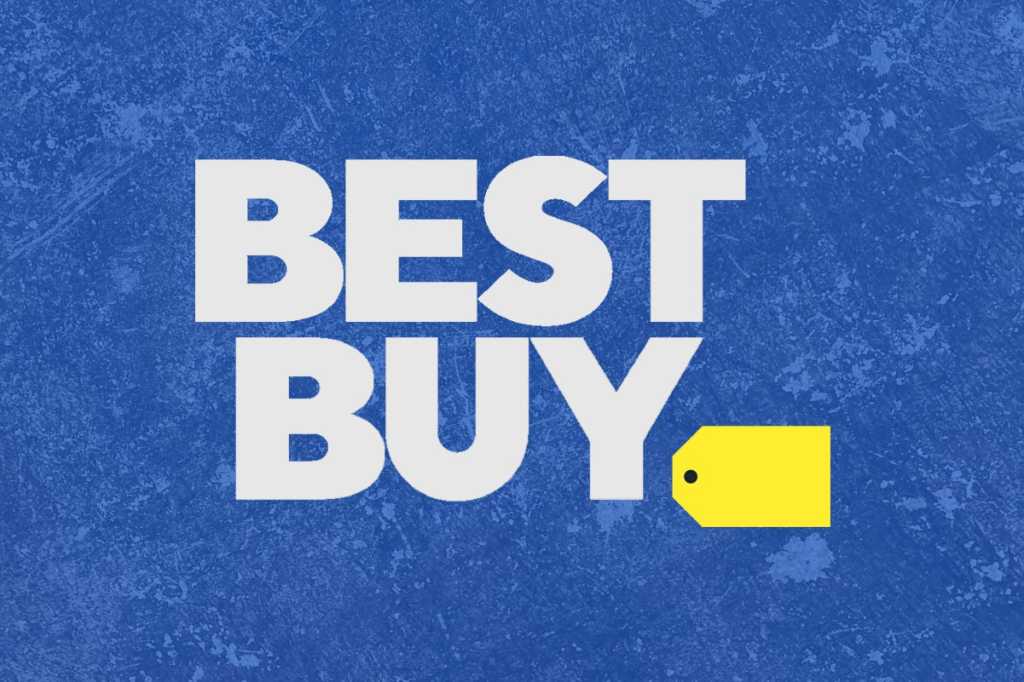 Best Buy has been rolling out great offers all month (particularly for some specific brands), but naturally it’s dropping the most discounts this weekend.

Virtually every contemporary tech device is represented in this sale. Want headphones, smart speakers, or even a sound bar? Or perhaps you’re in the mood for a fun game, an affordable 65-inch TV, or even a smart doorbell? Best Buy covers it all. We’ve picked products that scored high in our reviews or are extremely popular, and have prices that are near or below the previous all-time low price.

If this list isn’t not enough for you, though, be sure to check out our roundup of the best Black Friday tech deals from all retailers.

[ Want all the Black Friday deals? Check out TechConnect, our home for holiday deals hand-picked by the PCWorld, Macworld, and TechHive editors. ]

See our Best Apple Black Friday deals for the top discounts on Apple products at Walmart and all other retailers, too.

For more sales, have a look at our picks for the best fitness tracker and smartwatch deals across all retailers.

For more streaming devices on sale, check out our round-up of the best Black Friday deals for streaming and cord-cutting.

See more of our hand-picked Black Friday laptop deals from a variety of brands and retailers.

For Best Buy deals on phones, check out all of our top picks for Black Friday deals on Android phones from various retailers.

For more discounts, see our hand-picked list of Black Friday deals on TVs from various retailers.