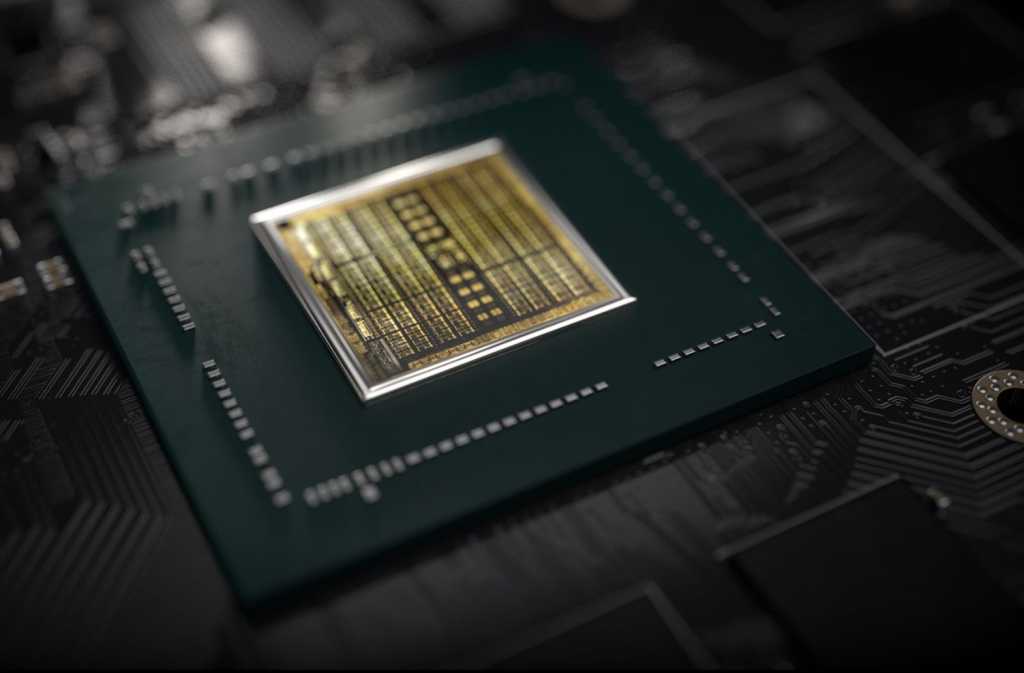 As promised last month, Nvidia’s GeForce GTX 1650 Super launches today, albeit with much less fanfare than the legion of Super-fied GPUs that came before it. Nvidia declined to provide press with drivers to test the graphics card beforehand, nor did the company supply pricing information ahead of time—both highly unusual moves for the company. The last time Nvidia kept so mum around a GPU’s launch, it was because the original $150 GTX 1650 wound up underperforming compared to AMD’s cheaper Radeon RX 570, so it’s an ominous beginning for its Super-fied successor.

Even Nvidia’s own communications downplay the launch. Friday morning, a quiet update to Nvidia’s original blog post from October announcing the GTX 1650 and 1660 Super now states the GTX 1650 Super starts at $160. There have been no tweets or Facebook posts about the GPU’s release yet, although graphics cards with the GPU are already starting to show up on Newegg.

It’s a bit puzzling, as the GeForce GTX 1650 Super receives one of the most substantial Super upgrades yet. Nvidia revealed most of its technical details alongside the GeForce GTX 1660 Super’s launch, and on paper, it looks like a huge upgrade. The GTX 1650 Super snagged an upgrade to 4GB of super-fast GDDR6 memory—and simply switching in GDDR6 memory was enough to give the pricier GTX 1660 Super a big performance lift over its non-Super sibling.

But Nvidia didn’t stop there. The GTX 1650 Super leaves behind the teeny-tiny TU117 GPU found in the original for a cut-down version of the larger TU116 GPU found in the more potent GTX 1660 series. As we said in our original coverage, “It should be significantly more powerful, with 1,280 CUDA cores (compared to the original’s 896), higher clock speeds, the aforementioned 4GB of upgraded GDDR6 memory over a 192-bit connection, and well, just more everything.”

The move to TU116 also gives the GeForce GTX 1650 Super access to Nvidia’s newer and much more efficient “Turing” Encoder, after the company received criticism over saddling the original GTX 1650 with its last-gen Pascal encoder. “Turing NVENC is up to 15 percent more efficient—requiring 15 percent less bitrate at the same quality level—than previous-generation Pascal NVENC when encoding with H.264, and 25 percent for HEVC,” Nvidia’s reviewer’s guide on streaming says. “In other words, you get an instant upgrade in image quality without having to bump up your streaming rate.”

All-in-all, the GeForce GTX 1650 Super appears ready to deliver a significant performance upgrade over its predecessor—though in doing so, it loses the standout feature of the vanilla GTX 1650: The ability to run without any extra power cabling. While the original model’s 75W power requirement can be covered by your motherboard’s PCIe slot, the GTX 1650 Super’s extra firepower bumps its energy needs up to 100W. That means you’ll need at least a six-pin power connector to run it, similar to the Radeon RX 570.

We’re curious to see how the GeForce GTX 1650 Super compares against AMD’s mainstream Radeon lineup. We’re still waiting for discrete Radeon RX 5500-series GPUs to drop, but in the meantime, its aging Radeon RX 570 and 580 can be found for roughly $130 and $170 on the street, respectively, bundled with Xbox Game Pass for PC and your choice of either Borderlands 3 or Ghost Recon Breakpoint. The premium, highly overclocked Asus ROG Strix GTX 1650 Super we have in hand also retails for $170, with other cards in the Asus GTX 1650 Super series going down to $160. It’s a standoff.

Given the bizarre release, we recommend waiting for independent reviews before rushing out to buy a GeForce GTX 1650 Super. Now that Nvidia has made drivers live to the public, we can finally start testing the ROG Strix that Asus sent us. Look for our coverage early next week.