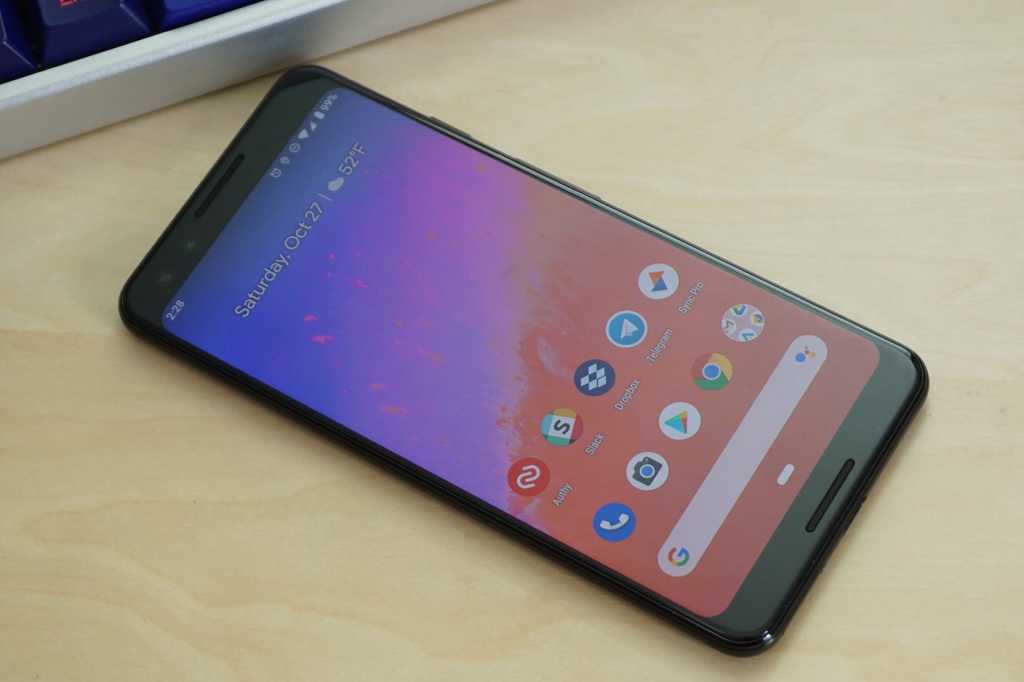 If you’re looking to buy an Android phone, this is the week to do it. But the first deal we’ve found might be the best: Amazon is selling the Google Pixel 3 for $349Remove non-product link and the Google Pixel 3 XL for $449Remove non-product link, nearly 40 percent and $200 off Google’s already reduced prices and safe to say the craziest prices you’re ever going to see.

The Pixel 3 was Google’s flagship phone just two months ago, and it’s still a very respectable Android handset. (In fact, Google still sells it directly for $549 and $649.) While it doesn’t have the Pixel 4’s flagship features, including Motion Sense and Face Unlock, you’re getting a whole lot of phone in the Pixel 3 for a very small amount of money. There’s a 5.5-inch or 6.3-inch screen, a Snapdragon 845 processor, 64GB of storage, 4GB of RAM, and of course, one of the best cameras you can get in a smartphone. And of course, it’s ready for Android 10.

But the biggest reason to buy a Pixel 3 is that the Pixel 4 isn’t very good. In my testing, I’ve found Google’s newest phone to be slow, buggy, and surprisingly slow to get updates, and it’s battery life isn’t great. And besides several of the Pixel 4 features are coming to the Pixel 3, including Live Caption, the new Assistant, the Recorder app, and several camera features.

Quite frankly, we’d recommend the Pixel 3 over the Pixel 4 even at its usual $549 price. But with a discount that’s brings it to $450 less than the Pixel 4, the Pixel 3 is a no-brainer purchase.