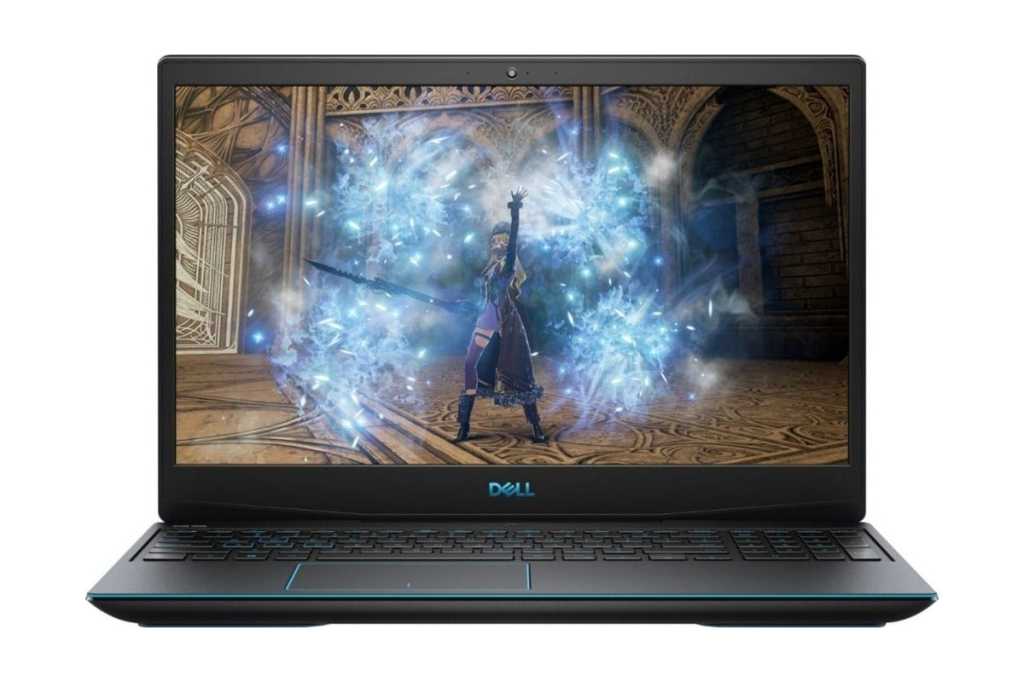 Hold onto your hats laptop gamers, because Best Buy is offering a jaw-dropping deal for early Black Friday shoppers. The big box retailer is selling a 15.6-inch Dell G3 with an Nvidia GeForce GTX 1660 Ti for $680Remove non-product link. We would cover this laptop as a good deal at $800, but for $680 it’s simply outstanding.

This laptop packs a quad-core, eight thread Core i5-9300H processor with a base clock of 2.4GHz and a boost clock of 4.1GHz. The 8GB of RAM should be enough for the vast majority of games, even at high detail settings. Storage is handled by a speedy 512GB NVMe SSD.

But the star of the show is Nvidia’s GeForce GTX 1660 Ti, an excellent graphics card for 1080p gaming. The GTX 1660 and 1660 Ti were our top choices for 1080p gaming not that long ago, but they’ve since been replaced by their cousin, the GTX 1660 Super . That said, the GTX 1660 Ti is still the most powerful member of the GTX 1660 family, and it should have no troubles powering games with no visual compromises on this laptop for years to come.

As for the display, it’s a standard 15.6-inch 1080p screen that should offer some glorious in-game views thanks to the graphics card. There’s also HDMI out if you’d like to game on a bigger screen, a built-in card reader, and 802.11ac Wi-Fi.