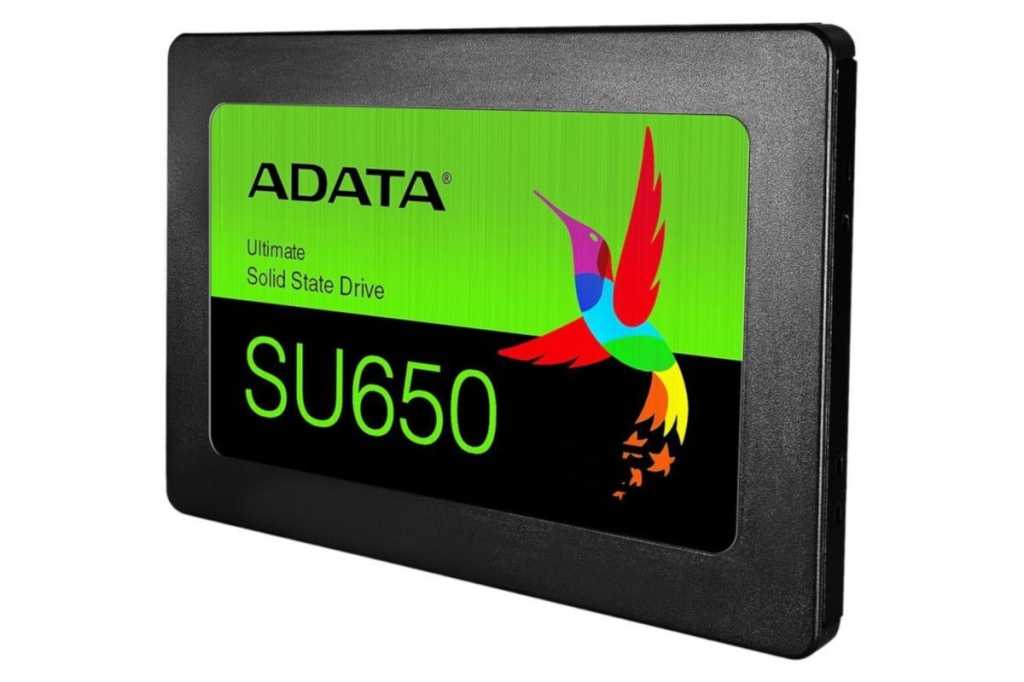 Prices for solid state drives are cheaper than ever, but every once in a while we find a deal that still surprises us. Right now for Black Friday, ADATA’s Newegg storefront is selling the 120GB ADATA Ultimate SU650 SSD for $16Remove non-product link. The price for this SSD was already cheap at $40, but $16 is just ridiculous. ADATA says this is a limited time offer, but it’s not clear when the deal will end.

While 120GB isn’t much in terms of storage it’s more than enough to work as a boot drive to transform your rig into a more responsive PC. Store Windows and your actual programs on the SSD, and relegate personal files or games to a hard drive or a more capacious SSD.

The ADATA SU650 is a 2.5-inch drive and uses the standard SATA III interface, so it should easily slip into most desktops and laptops. ADATA says this SSD supports read speeds up to 520MB per second and write speeds up to 450MB/s. That’s about average for a SATA III SSD, but it’s still a giant leap over the speeds you get with a hard drive.

If you’re still rocking a hard drive, this is an excellent time to boost your computer’s responsiveness and performance for next to nothing. But if you want to spend more for even faster speeds, more capacity, or extra features, be sure to check out our guide to the best SSDs. None come close to matching the ADATA drive’s fantastic price, though.