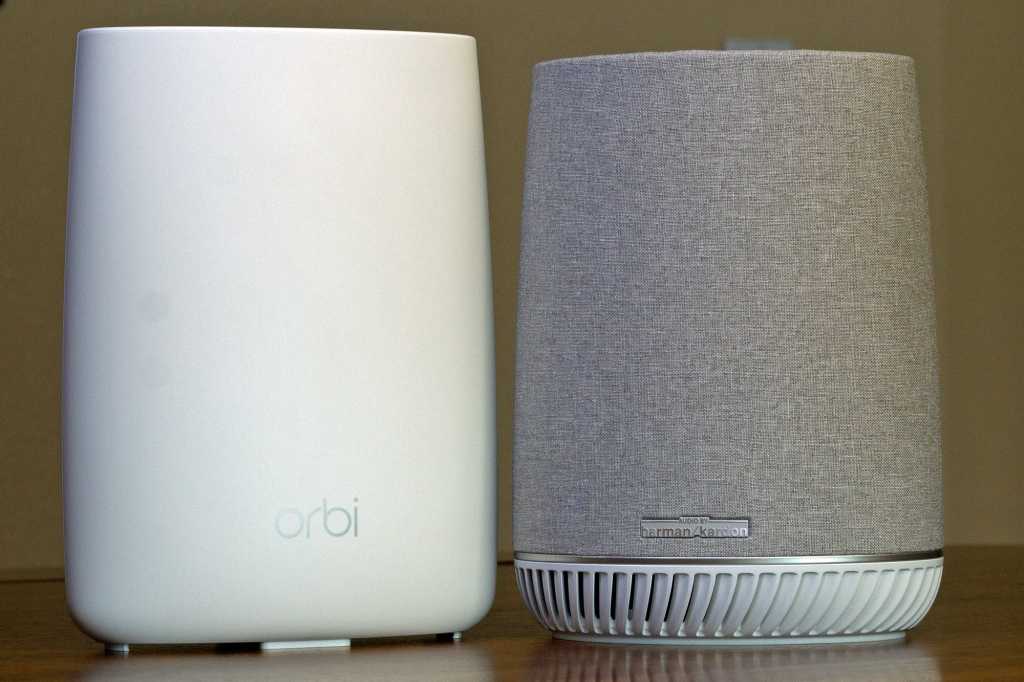 We’ve never met an Orbi deal we didn’t like, but this one is worthy of a double-take: Amazon is selling the Orbi Voice bundle, which includes an RBR50 router tri-band Wi-Fi Mesh router and an Orbi Voice satellite speaker, for $262.49Remove non-product link, nearly $30 lower than its all-time-low and well below its $430 MSRP.

In case you haven’t read any of our prior praise for the Orbi, it’s our pick for the best mesh Wi-Fi system and we can’t say enough great things about it. Plug it on and your home’s Wi-Fi will go from spotty to spectacular with little to no effort or maintenance, no matter where you are or how many devices you have connected. And this bundle has a bonus—the satellite speaker is actually an Alexa smart speaker, so you’ll be able to use it just as you would an Echo, along with all of the benefits of sweet, sweet strong Wi-Fi. We like both on their own, but together, they’re pretty unbeatable.

So if you’ve been looking to upgrade your home’s Wi-Fi and get in on the smart home game, look no further than the Orbi Voice, and look nowhere else for a better deal. Because we guarantee you won’t find one.