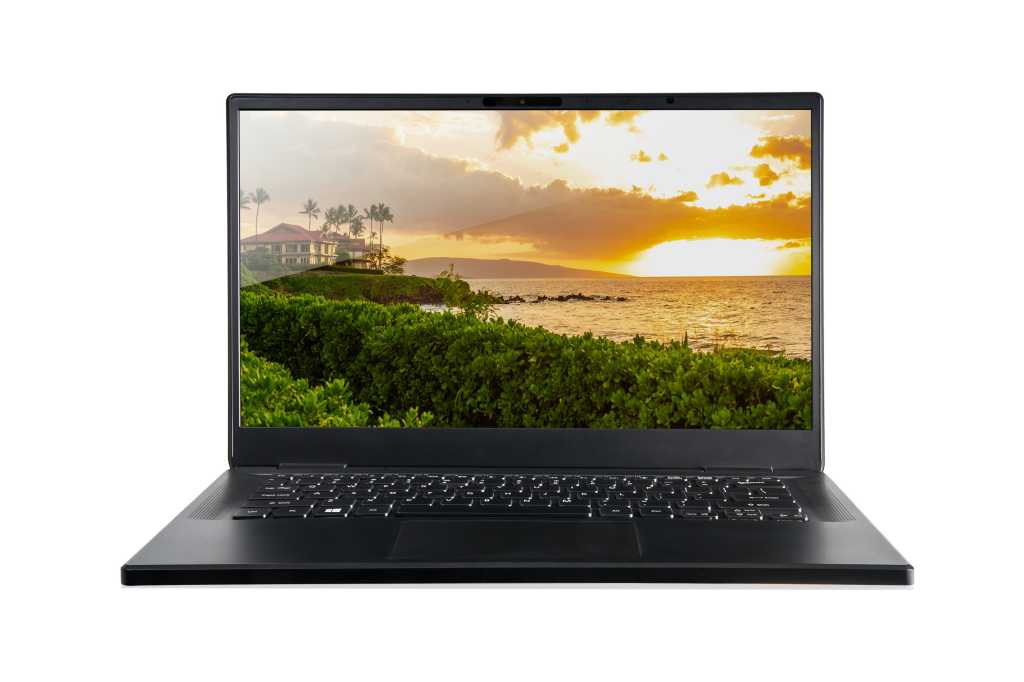 “We believe that there should be a Snapdragon for everyone,” said Miguel Nunes, senior direcor of product management for comoute products, said during a keynote at the Snapdragon Technology Summit. He promised multi-day battery life, instant-on, and pervasive connectivity with all of these platforms.

Qualcomm also announced an enterprise version of its compute platform, presumably bringing the 8cx, 8c, and 7c to commercial PCs. (After adding 5G capabilities to the 8cx this past summer, Qualcomm now sometimes refers to the Snapdragon 8cx as the Snapdragon 8cx 5G Compute Platform.) However, Qualcomm hasn’t yet provided details on the 7c or 8c’s price points or performance.

Both Intel and AMD have said previously that lingering processor shortages have prompted both companies to target the higher-performance, higher-margin sectors of their business, leaving gaps in the cheaper, lower-performance part of the market. This is the segment that Qualcomm hopes to fill with its 7c and 8c chips. We have yet to see a “pure” version of the Snapdragon 8cx inside of a PC, though the Microsoft Surface Pro X used a semi-custom version, known as the Microsoft SQ1. (The Samsung Galaxy Book S also uses the 8cx.)

“But what about all the other tiers? How do we drive scale? How do we better serve all customers and bring our great connected experiences to other tiers?” Burns said in advance of the presentation.

One analyst thinks the 7c and 8c are a way for Qualcomm to push past the app compatibility concerns that put a hard stop on using some of the more powerful applications. “With the 8cx they established a level of credibility with day-to-day computing applications, and now with more affordable price points they can really drive volume, and that’s really key to getting better development support,” said Ross Rubin, the founder and principal analyst at Reticle Research. “You see reviews of products like the Surface Pro X, and compatibility concerns that range from Photoshop, which they’re probably not shooting for, to Dropbox, which seems more like a legitimate case.”

Qualcomm claims the Snapdragon 7c chip will offer up to 20 percent better performance over the Snapdragon 850, the chip which powered tablets like the Samsung Galaxy Book 2. Qualcomm’s matching up the octa-core Kryo 468 with the Adreno 618 GPU and the Snapdragon X15 LTE modem. (The Kryo 460, a different CPU core in the same Kryo 4-series family, was launched as part of the Snapdragon 675 with two performance cores at 2GHz, and six efficiency cores running at 1.7GHz.) Qualcomm also claims that its AI engine will offer five trillion operations per second (TOPS), to benefit machine-learning operations. Battery life will be twice that of “competing platforms,” whatever those end up being.

The Snapdragon 8c, by contrast, will offer a 30-percent comparative boost over the Snapdragon 850, with six TOPS under the hood to accelerate AI capabilities. It will offer “responsive performance,” Qualcomm said. Although Qualcomm isn’t revealing the internal architecture of the 8c, it is saying that it will use the X24 modem, which supports CAT20 LTE. It’s also not clear whether the 7c and the 8c are 7nm parts, though the 8cx is.

Unfortunately, performance has been a sticking point for Snapdragon machines. Is the Snapdragon 8cx powerful enough to justify its new lower-end parts? That’s a very big question, and one that apparently banks heavily on its always-connected, all-day value proposition.

One wrinkle: a Microsoft executive appeared on stage to offer Qualcomm a way out Windows Virtual Desktop, which could connect to and run a high-performance app, remotely. Microsoft will even port its Project xCloud cloud-gaming app to Qualcomm PCs in 2020, which will be connected via PC.

Still, it will be interesting to see how PC makers respond to Qualcomm’s new 7c and 8c processors, what traction Qualcomm can gain in the low-end, value PC market, and how consumers will respond.

This story was updated at 11:20AM Hawaii time with additional details.