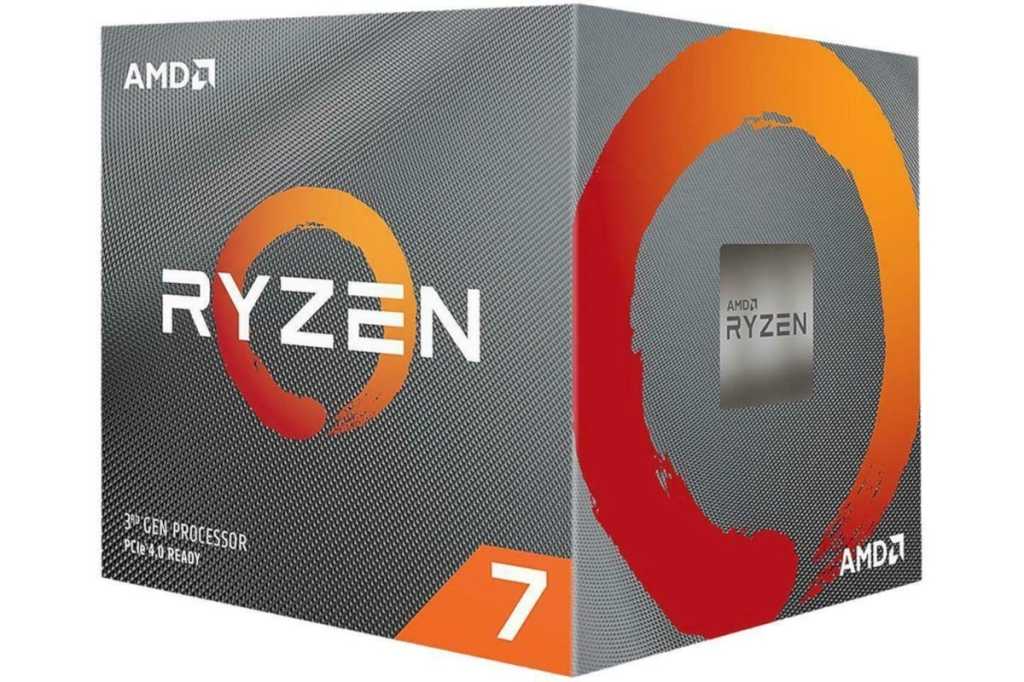 If you’ve been kicking the tires on a new processor for your PC, we’ve found an outstanding price on one of our favorites. Newegg is selling the Ryzen 7 3700X CPU for $305 via its eBay StoreRemove non-product link, three dollars cheaper than Amazon’s all-time low for the CPU, and the best price you’re likely to find for a while.

The Ryzen 7 3700X has eight cores, sixteen threads, a base clock of 3.6GHz, and a boost of 4.4Ghz. It also supports PCIe 4.0, though you’ll need to have an X570 motherboard to take advantage of the speedier interface. This is an excellent CPU for the foundation of a new PC build, or to upgrade your current AMD rig. Ryzen CPUs are well respected for their capabilities to shred productivity tasks, and they are more than capable at gaming—especially these third-generation chips.

In addition to the CPU, you get a Wraith Prism cooler with LED lighting, which should look quite snazzy if you have a typical gamer-style case with a glass side. The built-in cooler should be more than capable for most users, but if you plan on doing some serious overclocking you might want check out our roundup for something more powerful.