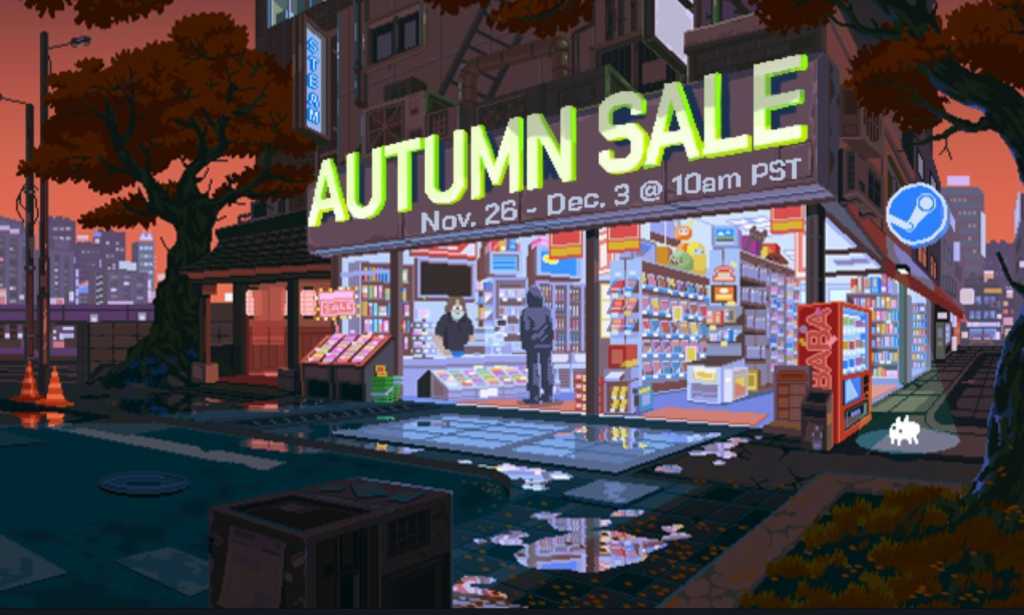 The Steam Autumn Sale kicked off this morning, and damn there are some pretty good deals right there on the front page. Gears 5, released in September, is already 50 percent off—and to think, it was amazing to see a Gears game on Steam in the first place. Now it’s one of the leading sale items.

I’m still digging, but those are the best deals I’ve seen. And I’m impressed, I’ll be honest. We’ve long talked about the glory days of the Steam Sale, and while today’s deals don’t quite reach the same level as sales of yore I think it’s a lot closer. I mean, 50 percent off Gears 5 already? Pretty amazing.

This being the Autumn Sale, it also coincides with nominations for the annual Steam Awards. It looks like there are eight different categories this year, with fun ones like “Best Game You Suck At” interspersed with standards like “VR Game of the Year.” Nominations happen now, voting happens during the Winter Sale, and it culminates in the announcement of the winners on December 31.

But as I said, the deals are the main attraction this time. That hasn’t been the case in a long time, so I’m pretty excited to dig through the catalog and see if there are any other bargains waiting. Maybe…maybe the competition with the Epic Games Store is good for everyone? Maybe.