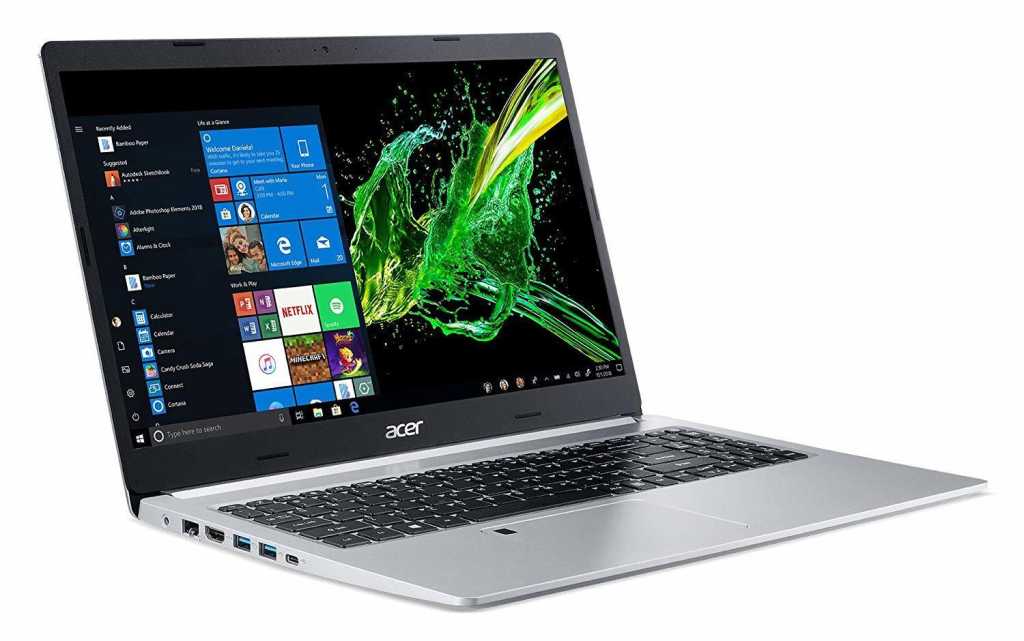 Amazon actually has two great Acer Aspire deals this Black Friday: This $260 version and the $400 model. Acer’s Aspire 5 is always among the top-selling PC laptops on Amazon, and that’s because a lot of shoppers buy strictly on price.

Smart shoppers with an eye toward the future, however, will buy the A515-54-51DJ for its Core -5-8265U 8th-gen “Whiskey Lake” processor, which was just recently passed over by Intel’s 10th-gen products. Don’t worry, though, it’s still up to date and worth buying. Acer also bundled this laptop with a sturdy 8GB of memory and a 256GB SSD. We’d prefer a 512GB SSD, but you’ll still have room for Windows, Office, any documents or photos, and an app or two.

There aren’t really any gotchas here at all. The laptop has a 1080p display, USB-A ports, and native HDMI out. There’s even a fingerprint reader for everyday security. For $400, you’re getting a pretty solid laptop at a deal that probably won’t be matched until Prime Day in July or even later. You’ll still want to check out our other Black Friday deals on laptops and Chromebooks if this deal doesn’t meet your needs, but this is a pretty decent all-around notebook at a solid price.