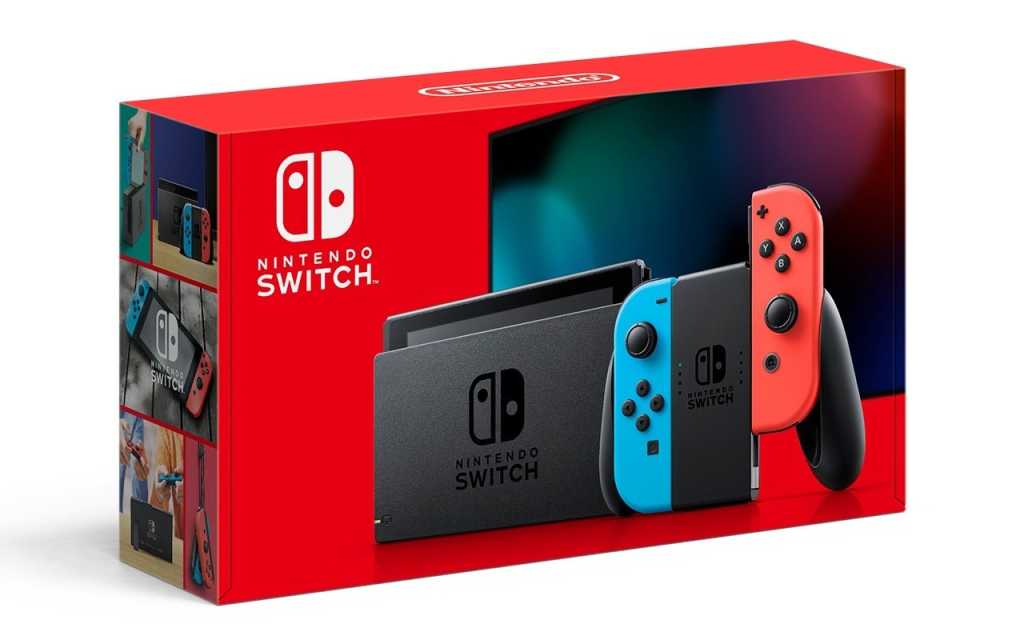 Nintendo’s Switch console isn’t the first choice for many hard-core gamers, but it’s surprisingly versatile with solid games for the family, and the chops to use AAA titles as well—not to mention its ability to game, tablet-style. If you want to give this console a try head over to Walmart: For Cyber Monday, the retailer is selling a Nintendo Switch Bundle for $300Remove non-product link, a nice savings over buying all three separately. The bundle includes the Switch, an Ematic controller, and a 128GB microSD card. The Switch alone usually costs $300 making the memory card and Xbox-like controller basically free.

This bundle is the perfect starter kit for a multi-player household. The Switch is an interesting console that can be used to play on the big TV, or removed from its cradle to play tablet style. It also comes with two controllers that can slide on and off the tablet.  When you’re playing on the TV, however, a third-party controller is a better choice, especially if you’re coming from another console.

If Walmart’s Switch bundle doesn’t appeal, solo gamers might be interested in Amazon’s special that includes the Switch console and Mario Kart 8 Deluxe for $300.