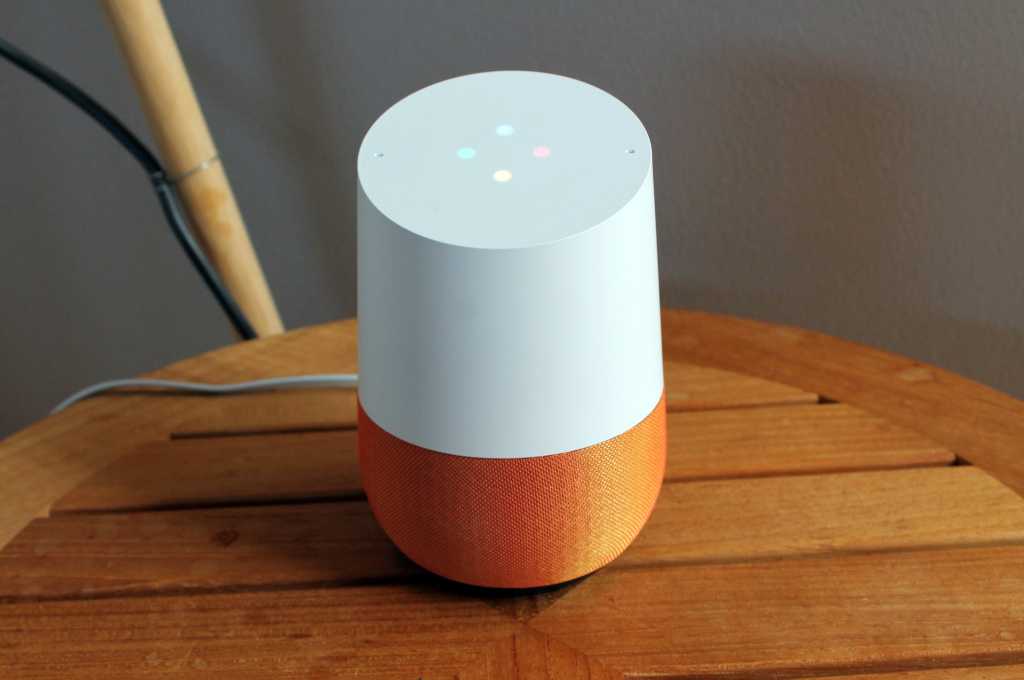 After years of promises, changes, and utter confusion involving what should be a staple feature of all assistants, Google appears to finally be rolling out the ability to create and manage notes and lists using Google Assistant. Yeah, we can’t believe it either.

A short history: When Google Assistant launched back in 2016, it offered the ability to create lists in Google Keep. It was quickly moved into the Home app as part of Google Express, which wasn’t ideal but kind of made sense since it’s a shopping thing. Then Google teased full Keep integration in 2018 as part of its “proactive” push, and again earlier this year, and now finally it appears to be rolling out.

It’s basically a holiday miracle. Keep is one of Google’s most underrated apps, with excellent note creation and organization, but the lack of Assistant support was a major bummer, especially as it got faster and more powerful. Google says you’ll be able to create lists and notes “across Assistant-enabled phones, smart speakers, and smart displays.” So, like everywhere except watches.

You’ll be able to choose between a variety of apps, too, including Any.do, AnyList, or Bring! inside the Services tab of you Assistant settings. Once you set a default service, you’ll be able to ask Google Assistant all the things you should have been able to ask all along, such as “Create a list,” “Add milk to my grocery list, “Take a note,” or “Show me my notes.”

And you don’t even need to wait until Christmas for this gift: Google says the integration will begin rolling out to Assistant-enabled devices beginning today.