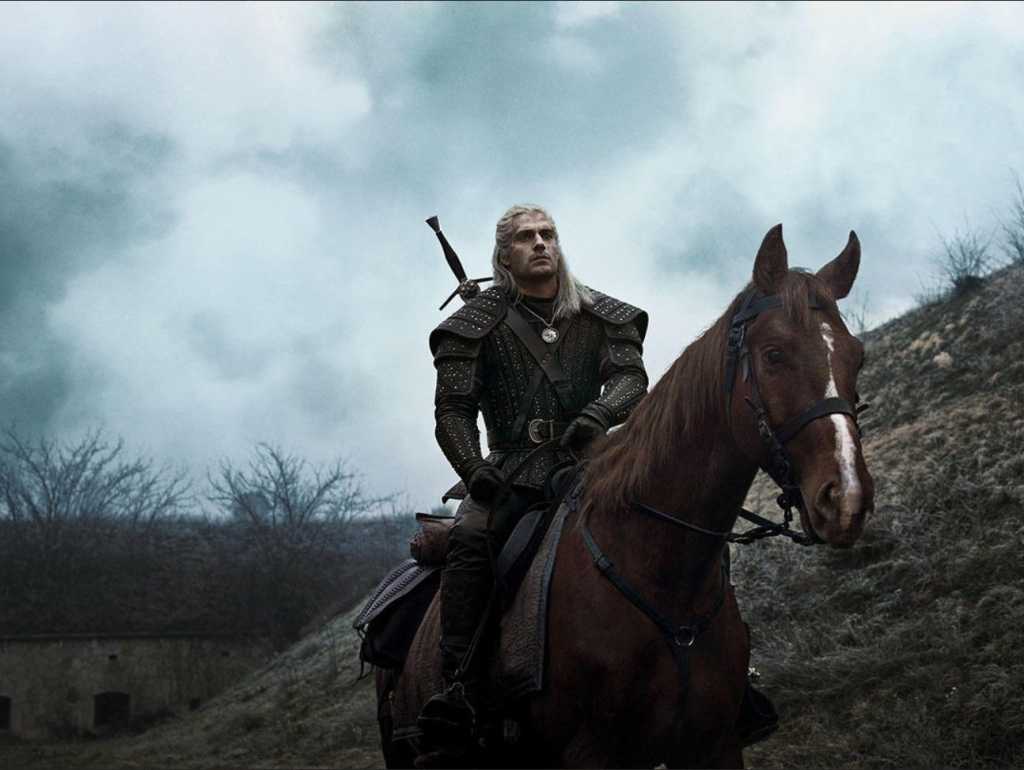 But we’re back for a few short weeks before year’s end, and I’ve returned to my weekly news-gathering duties despite suffering from some rather severe senioritis. This week, a look at Destiny 2’s new Season of Dawn, a sequel to Pathfinder: Kingmaker, our first fight scene from The Witcher, Human Head controversy, and more.

This is gaming news for December 2 to 6.

Get in the holiday spirit by taking advantage of Epic’s giving nature. Yes, there’s another free game this week, and it’s Jotun: Valhalla Edition. And it continues next week! The Epic Games Store is celebrating its first birthday today, which I thought might bring an end to the freebies, but The Escapists is already slated for December 12 to 19. How long can Epic continue giving away great indie games? Another year? Surely not, but…maybe.

Elsewhere, Paradox is letting people test drive Imperator: Rome for the weekend—and why not? Imperator felt empty and aimless when it released earlier this year, but by all accounts the game’s improved a lot since then. What better way to win people back than to let them trial the improved version? Just download it from Steam and you’ll be able to play until Sunday afternoon.

Destiny 2 ‘s Season of the Undying is in its final days. Come next week, we’ll enter the Season of Dawn. Bungie’s put out a new trailer, showcasing time travel shenanigans and our first Osiris-themed adventure since the tedious Curse of Osiris expansion. The hope is that Season of Dawn will finally make good on Curse of Osiris, as we return to a more fleshed-out Mercury—one that finally supports Sparrows, no less—and maybe see a more interesting side of the Infinite Forest.

If you want a more detailed breakdown of what’s coming, you’ll find it here. Otherwise, enjoy the trailer.

Pathfinder: Kingmaker is a game I really wanted to enjoy, but didn’t. It promised a faithful adaptation of the tabletop game, with your standard adventuring broken up by stretches ruling over your kingdom—and it was almost too faithful, porting over plenty of rules that work great at the tabletop but feel tedious or even unfair in a video game.

I have high hopes for the newly announced sequel though. Pathfinder: Wrath of the Righteous is an adaptation of the tabletop campaign of the same name, taking players to a new region to fend off demons—or perhaps join them. I don’t much care about the setup, but with Kingmaker as a foundation for growth perhaps developer Owlcat can better realize its ambitions this time. I’m a sucker for a good CRPG.

December’s usually slow, but Gearbox is keeping it interesting this year. Moxxi’s Heist of the Handsome Jackpot, the first Borderlands 3 expansion, is due to release on December 19. There’s 10ish minutes of footage below. I can’t say I’m dying for more Borderlands 3, but I am kind tof interested in more Handsome Jack, especially after 40 hours with what felt like store brand versions of him.

The next Outlast game was announced this week, and the twist: It’s co-op, if you want. Dubbed Outlast Trials, you and (up to) three friends have to escape from some sort of Cold War-themed…something. The word “experiments” is used precisely one time in a throwaway quote in the press release, so maybe expect lab coats and white tile hallways again, a return to the vibe of the original after Outlast II’s rural chase scenes.

Quiet as a tomb

When Valve announced Half-Life: Alyx, there were fears that Campo Santo’s archaeological adventure In the Valley of Gods had been canceled. Those fears were justified, as it turns out. In the Valley of Gods isn’t “canceled” per se but Campo Santo’s Jake Rodkin confirmed to Polygon the game is “on hold,” clarifying that it “feels like a project people can and may return to.” I have my doubts whether they will, but we’ll see.

The Haunted Island, A Frog Detective Game was one of my favorite indies of 2018, and now we have a release date for the sequel—and it’s next week! Frog Detective 2: The Case of the Invisible Wizard drops December 9, one final gift for the holidays.

Also December 9, a very different kind of game. GTFO, the co-op monster closet from some of the original Payday 2 team, goes into Early Access that day. The Payday influence is pretty obvious from the E3 demo I played, though it has some interesting ideas—like terminals one player needs to log into (with their actual keyboard) using information provided by another player over comms. I hate the title, but don’t let that put you off what seems like a pretty novel experience.

The Witcher arrives on Netflix two weeks from now, so it’s time for Henry Cavill to make the late-night rounds. First stop is Jimmy Kimmel, where Cavill showed off the briefest of brief clips of some random fight scene. It starts at 6:22 and it’s over by 6:42 in the video below, and contains approximately zero bathtubs.

Let’s end on a train wreck, by which I mean the continuing drama around Human Head’s dissolution and then…well, whatever the hell Bethesda did when it hired all the Human Head employees under the name Roundhouse Studios on the same day. Rune II publisher Ragnarok Game was none too pleased by the news, as Human Head promised updates post-launch and then dissolved the day after release—without telling Ragnarok about the Bethesda acquisition beforehand.

As if that weren’t enough, Ragnarok’s now alleged that Human Head is refusing to hand over the Rune II source code and game assets, thus thwarting any chance another studio might update the game. Ragnarok’s sued Human Head, claiming Human Head “failed to perform its contractual obligation to deliver a bug-free…game” and that “Ragnarok ultimately had to take over much of what Human Head had agreed to do itself, including product roadmap, live operations, marketing, and community management.”

The lawsuit gets spicier, with clauses like “Thanks to Ragnarok’s persistence, including in propping up Human Head where it had failed, the game was a success. Indeed, unlike Human Head’s past two projects, Rune II was met with positive reviews.” Ouch. If this one ever goes to court, it’s going to be nasty.