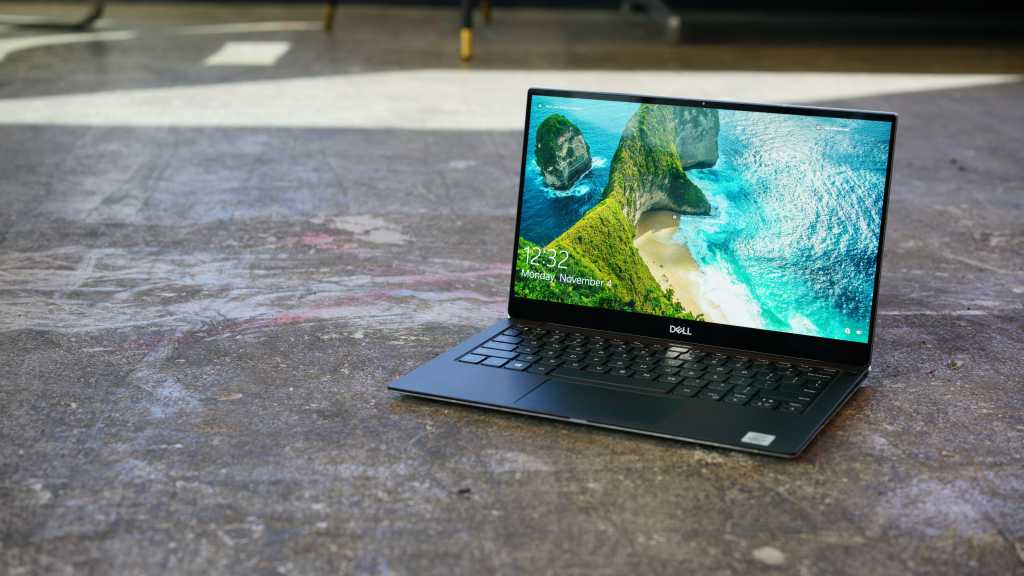 Intel’s redesign of the thin-and-light notebook, known as Project Athena, may have struggled to be more than a name to most consumers. But Intel claims that its design partnership with PC makers has paid off in a way you might not think about: battery-powered performance.

“Performance” is usually synonymous with plugging a laptop in. Unplugging a laptop usually translates to long battery life at the expense of a slower clock speed. But Intel unveiled battery-powered performance numbers alongside the Qualcomm Snapdragon Technology Conference to bolster its design chops.

Intel already has about eighteen certified “Project Athena” designs in the marketplace, ranging from the Dell XPS 13 to HP Elite Dragonfly to the Lenovo X1 Carbon and the Samsung Galaxy Book Flex and Ion. With each, Intel and the OEM engineers work together to design a product that meets a long list of usability metrics, including boot time and app startup, as well as more general performance metrics that Intel calls key performance indicators, or KPIs.

Intel highlighted the performance of a (undisclosed) non-Athena system with an Athena system just to give a look at what you might be getting with its designs. Performance under battery power isn’t something reviewers usually test, but Intel’s convinced it’s worthwhile anyway.

According to Martyn Stroeve, Intel’s senior director of technology marketing, notebook manufacturers were optimizing for battery life, and getting a hypothetical battery life of, say, about ten hours and twenty minutes. Intel then worked with them to increase performance, but shaved off twenty minutes of battery life as a result.

“It’s still ten hours, but the system was quicker and more responsive,” Stroeve said. “And that’s something that we thought it was worthwhile to share.”

It’s still a somewhat obscure metric, and Stroeve acknowledged that Intel’s struggling with how to put that more front and center with end users. Will it eventually offer some sort of “Project Athena” badge or sticker? Stroeve said they’re considering it, though with no formal commitment to either the program or what it could be called. The message Intel’s trying to impart, though, is that the design work’s being done on Athena machines, whether you realize it or not.

Intel executives holed up in a hotel near Qualcomm’s Snapdragon Summit also reminded reporters about application compatibility and performance issues associated with Qualcomm’s Snapdragon 8cx chips, which compete with Intel’s Core chips. But our own testing had already turned up those issues in our Microsoft Surface Pro X review, and had proven that the Intel Core i7-powered Surface Laptop 3 was superior to that powered by the AMD mobile Ryzen 7, too. That testing also uncovered significant differences in the SSD performance, as well.

Note: We received this information while attending the Qualcomm Technology Summit in Hawaii. Because Qualcomm would provide certain information only via an in-person briefing in Hawaii, with no alternative venue in the continental United States or by virtual means, we accepted the company’s offer to pay for the flight and hotel in order to get the story.