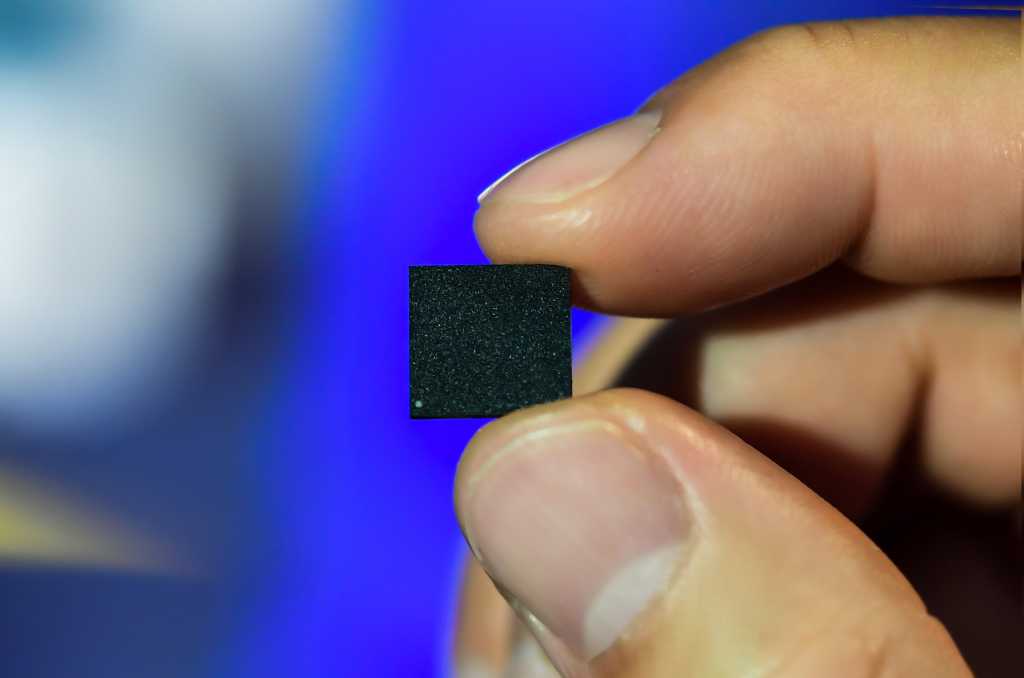 Every year about this time, Qualcomm trots out its newest flagship processor and we all ooh and aah over the potential. Speed boosts! Battery efficiencies! Graphics boosts!

I expected this year to bring more of the same, and for the most part, it does. The Snapdragon 865 is a predictable upgrade over the 855, bringing 25-percent faster performance, a 20-percent graphics boost, and “unbelievable battery life,” according to Qualcomm. In fact, the company says its new chip represents “the culmination of Qualcomm’s more than 30 years of wireless leadership and innovation.”

That may well be true, but this year Qualcomm’s flagship Snapdragon isn’t the only star of the show. For the first time, the latest and greatest SoC is sharing the spotlight with a processor that’s not destined for the most expensive premium Android phones. Alongside the 865, Qualcomm has also unveiled the Snapdragon 765. While it won’t best the 865 in benchmarks, it could put some serious pressure on those thousand-dollar-plus flagships.

Launched in 2018, the Snapdragon 7 Series is a relatively new line of processors, meant to bridge the gap between the low-end 600 and high-end 800 chips. They don’t generally get a lot of fanfare (nor do the phones they power), but they’re solid options for mid-range handsets.

That changed with the unveiling of the folding $1,500 Mototola RAZR. That phone isn’t due to land until January, but when it does, it’ll be powered by the Snapdragon 710, which suggests how capable the chip is. Here are the 710’s specs:

Now here comes the 765, which basically blows it out of the water:

On the surface, the 765 means mid-range phones will be getting a serious overall performance boost, bringing them ever closer to the high-priced premium handsets. And like the Snapdragon 730 and its 730G, the Snapdragon 765 has its gaming-focused 765G variant, which delivers a 20-percent graphics boost according to Qualcomm. But even the base 765 should deliver performance that’s measurably better than the performance of any of the phones that used the 7 Series processors in 2019.

So an inexpensive a phone like the Pixel 4a, the presumed follow-up to the Snapdragon 670-powered Pixel 3a, could be the phone of the year. The Pixel 3a already proved that you don’t need a top-of-the-line processor to make an excellent phone, and let’s face it, most of the speed benefits offered by the 865 will likely be negligible based on what people use their phones to do. The 765 won’t just be good enough, it’ll be great enough.

Beyond straight performance, the main reason for the 765’s superiority is its 5G support. Not only is it the first non-flagship Snapdragon processor to support 5G in any form, it’s also Qualcomm’s first one with an integrated 5G modem in the X52.

Somewhat surprisingly, the 865 relies on the discrete X55 modem. Although the theoretical speeds are higher with the 865’s RF system (7.5Gbps vs 3.7Gbps), both modems will deliver a similar 5G experience. Phones using the 765, however, will likely have better battery life. The 7 Series chips are already more power-efficient than the 8 Series ones, but 5G should take that to an order of magnitude.

Battery life is the real differentiator. An integrated modem uses less power to run, and when it comes to power-hungry 5G, every little bit makes a difference. As it stands, the only 5G phones out there are very expensive and need to be very big to handle the heat and power consumption needs. That might not change much with the 865 and the X55 modem.

But the 765 could be the chip that truly ushers in the era of 5G. For one, the phones that use it will be far less expensive than the Note 10+ 5G, and for another, they won’t be compromised by a lesser discrete-modem system. With the fast and efficient 5G on the 765—not to mention an excellent ISP that supports multiple cameras and a massive boost in AI thanks to the Hexagon 696 chip—mid-range phones should attract way more attention next year, with the Pixel 4a and the Samsung A50 successor bringing some serious heat. Granted, those phones didn’t use the 7 Series chips this year, but the promise of an integrated and future-proof 5G modem could change things.

If those already-great phones have 5G on board, it could bring about a real sea change with how people approach their phones. The Snapdragon 765 could very well deliver next-generation networking to mid-range phones before many of the premium phones get it. By the second half of next year, there could be as many mid-range 5G phones in carrier stores as high-end ones.

It could make buyers start to question why they even need a Snapdragon 865 premium phone in the first place. If phones costing $400-$500 can deliver 5G and better battery life, is it worth spending several hundred dollars more for slightly better performance and some extra bells and whistles? The Snapdragon 865 is a fantastic chip with loads of improvements and incredible speeds, but don’t underestimate the 765. It could very well be the brains behind some of the best phones of 2020.