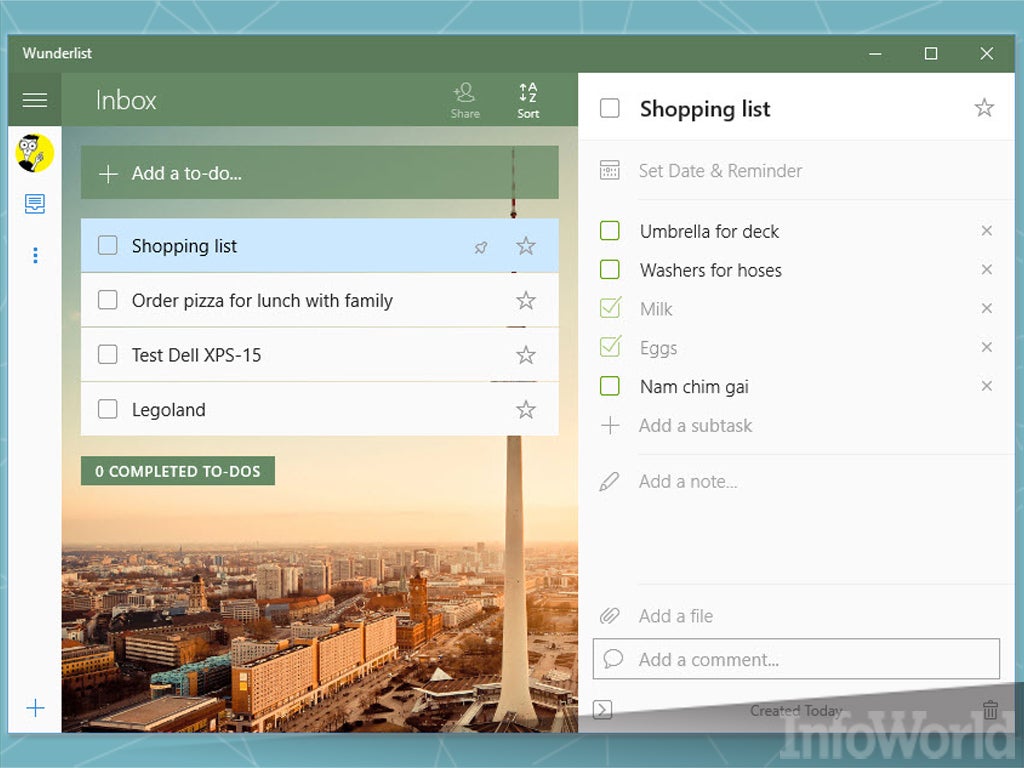 Well, you can’t argue that Microsoft isn’t giving anyone enough notice. Microsoft said Monday that it plans to shut down its Wunderlist to-do list service on May 6, 2020.

You’ll still be able to use Wunderlist until then, though Microsoft is cutting off new signups. You’ll have the option to remove your data from Wunderlist—or, as Microsoft hopes, export it to the company’s own To-Do app.

Microsoft originally bought the Wunderlist app in 2015, and then said in 2017 that it planned to phase out Wunderlist in favor of a similar, self-developed app called To-Do. Since then, To-Do has been developed and integrated within other apps, such as Outlook, to provide a more holistic note-taking service across multiple Microsoft apps.

At the time, Microsoft said that Wunderlist would be maintained while Microsoft nailed down the functionality of To-Do. “We’re not currently working on new features for Wunderlist as we’re concentrating on our new app, Microsoft To-Do,” a Microsoft spokeswoman said in 2017. “Once we are confident that we have incorporated the best of Wunderlist into Microsoft To-Do, we will retire Wunderlist.”

Today, however, Microsoft seemingly blamed itself for its inability to maintain Wunderlist. “Why are we doing this now? We’ve stopped releasing new features and big updates to Wunderlist, so as the app ages it’s become more difficult to maintain,” Microsoft’s Wunderlist team wrote in a blog post. “As technology continues to advance, we can’t guarantee that Wunderlist will continue to work as it should, or as we’d like it to.

“With all our latest updates, we’re confident in To Do being the best alternative for Wunderlist now and so we believe it’s the right time to make the next move,” Microsoft added.