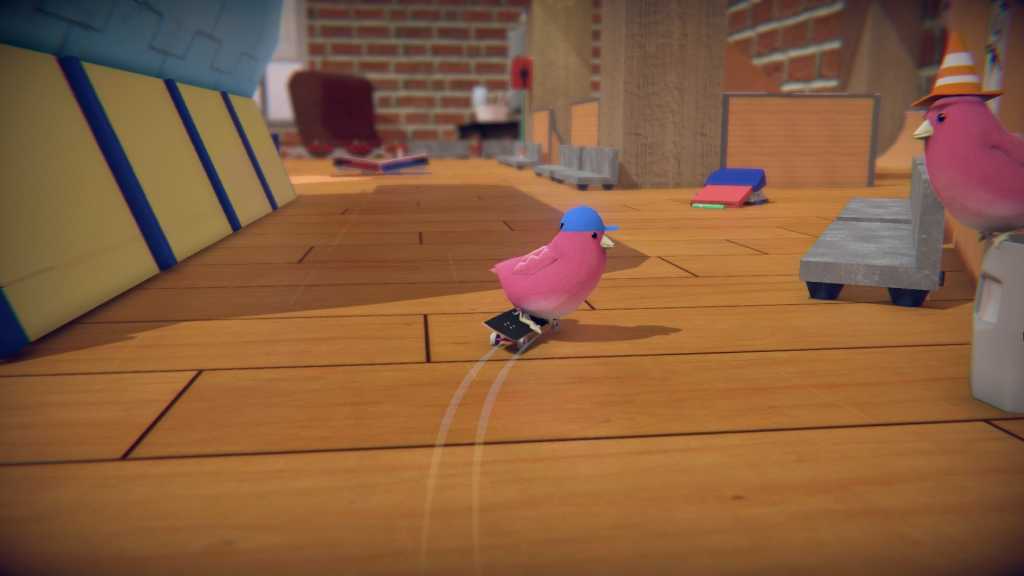 Tonight Geoff Keighley will host the sixth annual Game Awards, and per usual it will be as much about hyping up forthcoming games as it is celebrating the old ones. You can catch it live tonight at 5:30 p.m. Pacific on YouTube, Twitch, Mixer, and so forth—or save yourself three hours and check back here tomorrow for a recap of all the various trailers.

There’s a twist this year, though. In addition to the show itself, Keighley’s put together what he’s calling The Game Festival, “a first-of-its-kind digital consumer event that brings the magic of hands-on gameplay demos to fans around the world.”

That’s a very corporate way of saying: It’s E3 or PAX, but you don’t have to leave your house.

Instead, it’s all on Steam. There are just over a dozen demos total, available to install and play from now through 10 a.m. Pacific on Saturday. You won’t find any of the major publishers on the list—no Microsoft, Bethesda, EA, or even always-there-for-new-technology Ubisoft. But there are some highly anticipated indies to check out, including Night Dive’s System Shock remaster and Glass Bottom’s SkateBIRD. The full list is as follows:

The two I mentioned are definitely the headliners for me, with the rest a grab bag of games I’ve heard of in passing or never seen before. Having dug up the Steam pages, it looks like an interesting set of demos though. Unique concepts, diverse art styles, and a bunch of indies getting some attention in a time when that’s hard to do. What’s not to like?

And with the industry trending towards digital distribution and streaming, I imagine we’ll start to see similar digital tie-ins with E3, PAX, and so forth. People attend those events for more than just the demos, so I doubt in-person conferences will disappear completely. It certainly gets your games in front of a broad audience though, and with way less fuss than manning a booth on a show floor.

As I said, we’ll have a summary tomorrow of all The Game Awards’s various World Premiers and other assorted trailers. The Game Festival might have broader impact in the long run though. Go download some demos, and definitely try SkateBIRD. They’re birds! That skate!