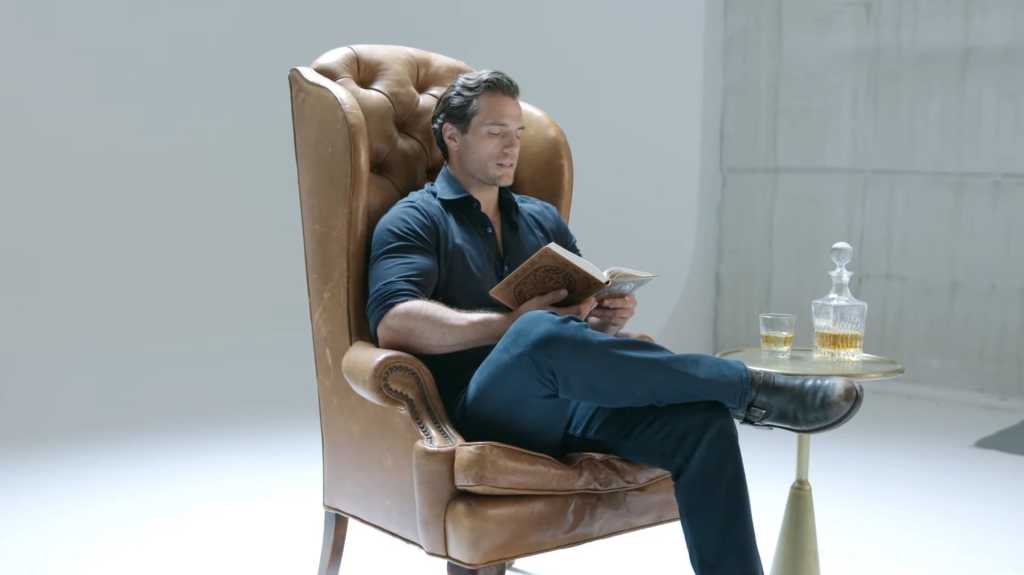 The Game Awards sucked up most of the news this week. If you want to watch a dozen “World Premier” trailers, we’ve got ‘em. Or wait, maybe you want to see the next-gen Xbox Series X? We covered that too.

This is gaming news for December 9 to 13.

We’ve passed the Epic Games Store’s one-year anniversary but the freebies keep coming. This week we’re back to two games: The Escapists and The Wolf Among Us, the latter of which was added after a sequel announcement during The Game Awards. And there’s more on the way. To celebrate the holidays, Epic’s apparently giving away twelve games between December 19 and 31, one per day.

Elsewhere, Insurgency: Sandstorm is free-to-try through December 17 to celebrate its one-year anniversary, and Conan Exiles is likewise free for the weekend to coincide with a recent update. I see a spate of negative reviews in the wake of that update so this might not be the best time to try it, but…well, it’s free.

There were a handful of surprising announcements this week, not least the unveiling of the next Xbox during The Game Awards. Before that stunt, 2K was leading the pack with a new BioShock though. We’d heard rumors before, but this week 2K confirmed the project’s in development at its new Cloud Chamber studio. It’s a few years off still, and no idea where we’ll be headed this time—though I guess we know a city and a lighthouse will be involved, right?

On that note, still no word on what Ken Levine’s been developing this whole time with his skeleton crew of ex-Irrational folks.

In third place, the reveal of Resident Evil 3. This one’s only slightly less surprising because everyone assumed it was happening after the success of the Resident Evil 2 remake.

I didn’t expect it so soon, though. Officially announced this week, the Resident Evil 3 remake releases April 3, 2020—and includes that mediocre-looking Resident Evil Resistance multiplayer project Capcom’s been teasing the past few months. Turns out it’s just a pack-in mode, not a whole separate game.

And a final surprise, though this one’s ready to play right this moment: Forza Horizon 4 got a battle royale mode. It’s hardly the weirdest battle royale tie-in I’ve seen, but I’m baffled nevertheless. It’s called “The Eliminator,” and involves 72 players racing head-to-head in an increasingly tiny space until only one survives. I’m hoping to give it a spin this weekend, if only to have an excuse to play Forza Horizon 4 again.

We tested GOG Galaxy 2.0 earlier this year and came away pretty impressed. More than just another random launcher, GOG hoped to integrate all your libraries into one interface. Steam games? Epic games? Origin games? They all display in one long list, making it easier to find what you own no matter where you bought it.

And GOG succeeded in its goal, with some minor caveats. If that sounds interesting, the good news is Galaxy 2.0 went into open beta this week. You can download and test it for yourself by heading to the GOG Galaxy website.

Oh yeah, Platinum’s making a game for Square called Babylon’s Fall. I’d pretty much forgotten it existed, especially since it’s not the Nier: Automata follow-up I actually want. Still, I’ll give anything Platinum makes a shot, even if this trailer is just a minute and a half of sword slicing with zero context.

Axiom Verge is one of the more faithful Metroid successors I’ve played, but the forthcoming sequel looks like it’ll establish its own identity. The announcement trailer is full of waterfalls and lush forests and snow and other elements that look distinctly unlike the dark spaceship corridors of the original.

Tired of snow? Frostpunk’s giving you a break from relentless winter, announcing a new expansion that takes place before the entire world froze over. Dubbed The Last Autumn, you’ll be in charge of constructing the big ol’ furnace at the heart of a standard Frostpunk city before the cold closes in. Winter is coming, as they say.

Create your own campaign?

There’s some bizarre legal drama this week, as itch.io founder Leaf Corcoran took to Twitter to tell indie developers not to use the phrase “Choose Your Own Adventure” to describe their games. Apparently Chooseco, publisher of the Choose Your Own Adventure books that popularized the phrase, is issuing takedown notices to various games on the basis of trademark infringement. One of the games affected, Purrfect Awpawcalypse, seems to have skirted the takedown by changing its description to “dog your own dogventure,” so evidently the rules are pretty loose here. Still, bizarre.

Films based on video games are almost universally terrible, but films about video games tend to fare a bit better. Think: Wreck-It Ralph. Thus I’m tentatively interested in Free Guy, in which Ryan Reynolds plays a background character in a video game—one who stops passively accepting the mayhem caused by players and starts fighting to save his world. Maybe it’ll suck, but it’s at least a somewhat novel idea.

Netflix’s adaptation of The Witcher is only a week away. I can hardly believe it. Seems like just yesterday we were all giggling at Henry Cavill in a poorly fitting wig, and now we’re mere days from giggling at Henry Cavill in a better fitting white wig. Perhaps we’ll be giggling for the right reasons though? Netflix released the first proper trailer on Thursday, a bit meatier than the 20-second clip we saw last week, and it looks good-ish. Pretty good? …No, good-ish is as far as I’m willing to go right now. I’ve penciled in a binge-watch for December 20 though.

But that’s not all. Netflix also put out this video of Henry Cavill reading The Last Wish, a 1993 short story about our ol’ friend Geralt of Rivia. Put it on before bed, and it’s like he’s reading you a very brutal bedtime story.