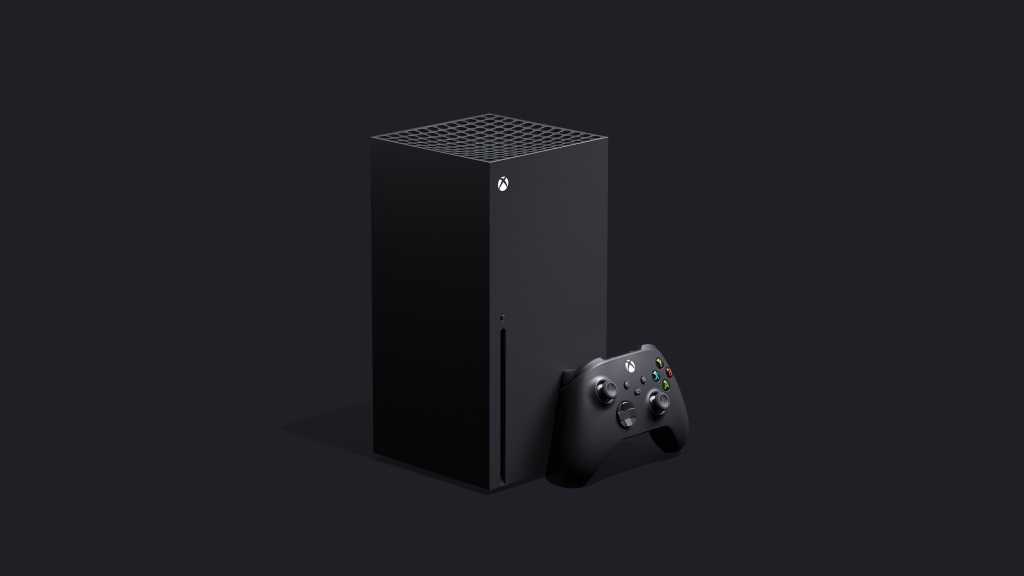 This is certainly proving to be a weird lead-up to the next generation of consoles. Sony’s been low-key dribbling information every few months through a series of Wired exclusives. Now Microsoft’s gone ahead and blown the lid off Project Scarlett at The Game Awards, of all places.

The Scarlett codename is no more. The official name is the Xbox Series X, which I assume refers to the fact there will be multiple hardware setups at launch next November, one low-powered (but cheap) and one high-powered (but expensive). Presumably they’ll both use the same box regardless, the elongated black obelisk shown in the reveal trailer below—though there’s also a chance the name indicates the Xbox One X will be the low-cost option for next-gen.

That’d be a confusing state of affairs to message, but would help mitigate angst over these mid-gen upgrades. It’s also a very PC-like way to handle next-gen, really.

And speaking of PC-like, the Series X box sure does resemble a PC tower. It’s gorgeous, though I do wonder how it’ll fit in most people’s living rooms. Can you run it on its side? Is it smaller than it looks? All questions to be answered at some later date.

There’s a lot still to come, really. Microsoft’s kept quiet about what’s inside the Xbox Series X as well, only telling us at E3 that it’s AMD-based, “built off the Zen 2 and Navi CPU and GPU architectures,” and that it’s four times as powerful as the Xbox One X. That sounds expensive, but again, a key detail Microsoft hasn’t revealed yet.

Microsoft’s Phil Spencer did show off another launch title though: A Hellblade sequel from newly acquired Ninja Theory. Dubbed Senua’s Saga: Hellblade 2, the trailer is another amazing achievement in terms of performance capture.

If this is what the game actually looks like…next generation’s going to be pretty damn interesting. My heart tells me this is just cinematics and the actual game will look worse, but…well, I remember the first Hellblade looked incredible on PC. With new hardware as the baseline and Microsoft’s backing? We could be in for a real treat.

We’ll keep you updated if we hear any more. I assume we’re safe for another four or five months, but then again I didn’t expect Microsoft to drop major information at The Game Awards tonight. More fool me.