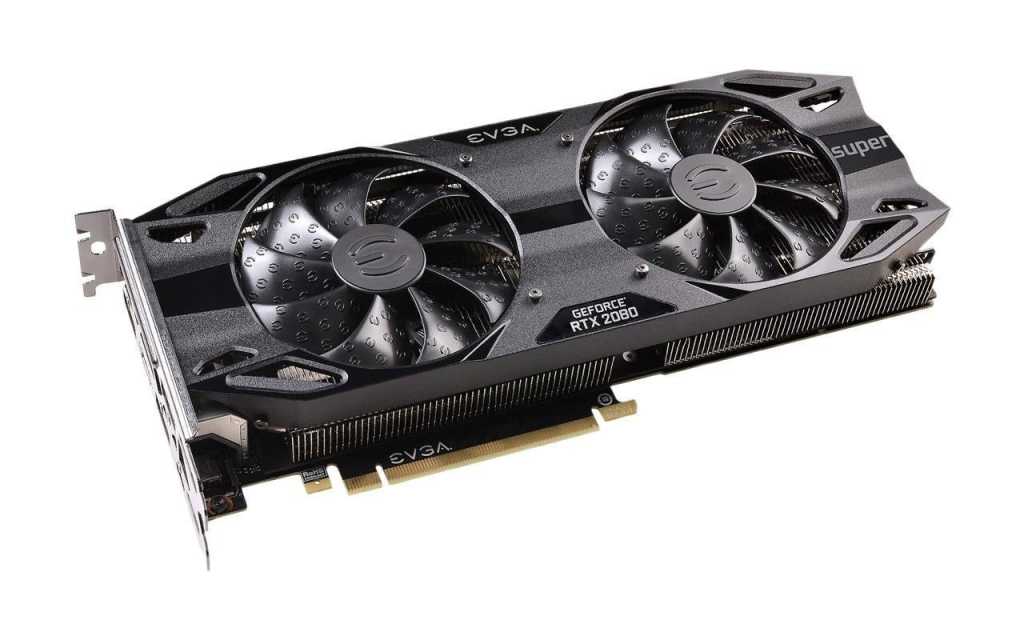 We’ve got a ridiculous deal for you over at Newegg today. The EVGA GeForce RTX 2080 Super Black Gaming is available for $660Remove non-product link after a $20 mail-in rebate and $30 off using the coupon code EMCUVUC45. That means you’ll pay $680 upfront, which by itself is about $40 cheaper than you’ll pay for the lowest priced RTX 2080 Super elsewhere. This deal is significantly less than Nvidia’s $800 suggested pricing for the 2080 Super.

To use the code you need to be signed up for Newegg’s daily deal mailer. If you’re not you may still be able to use the code by signing up.

Nvidia’s GeForce RTX 2080 Super is our favorite graphics card for 4K gaming at 60 frames per second. That means you can expect no-compromises graphics with all settings cranked at 4K resolution running at 60Hz in most games. Anything beyond that and you’ll need to dial down the graphics a bit, depending on the game.

Nvidia’s RTX cards deliver unparalleled eye candy as the only hardware that currently supports real-time ray tracing and deep learning super sampling, albeit only in the handful games that support the cutting-edge technology. Ray tracing vastly improves the lighting effects on games, and the visual improvements can often be staggering. Check out what ray tracing can do in Control to get an idea of this feature’s effects. DLSS, meanwhile, uses artificial intelligence to help maximize frame rates under heavy loads.