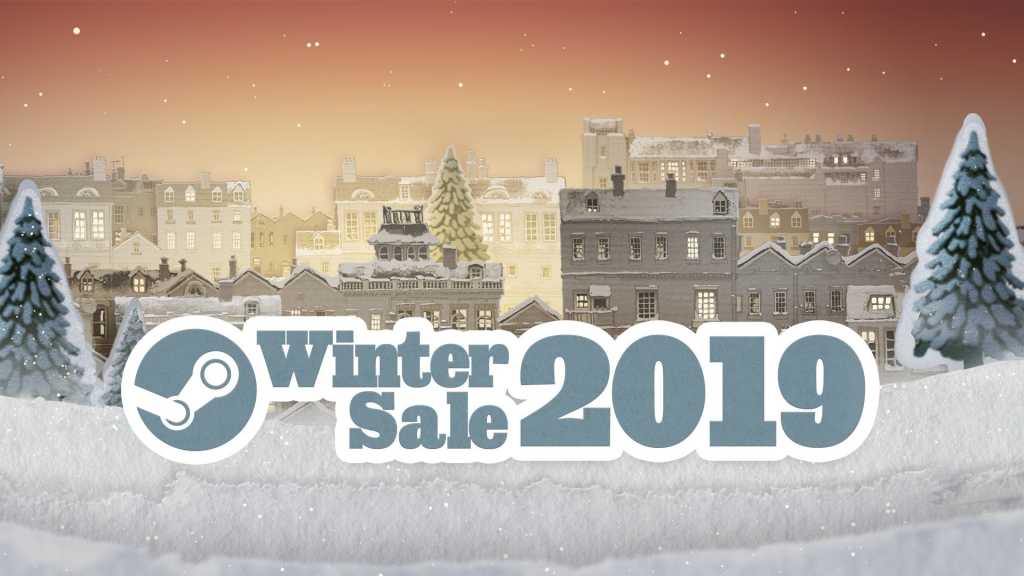 Epic’s trying to woo you with twelve days of free games, but there’s another winter sale launching today as well. One you might be slightly better acquainted with. Yes, the Steam Winter Sale kicks off today and runs for the next two weeks, ending on January 2.

And like last month’s Thanksgiving Autumn Sale, Valve’s stepped it up. I don’t know if credit actually goes to Valve or if publishers are simply pushing better deals or what, but the 2019 Steam Winter Sale is looking like the best one in ages.

There are plenty of solid deals on the front page, with Devil May Cry 5 at an all-time low of $20, Hitman 2 and all its DLC for 75 percent off, Planet Coaster marked 80 percent off, Civilization VI for 75 percent off, the Resident Evil 2 remake for under $20, the Doom reboot for the cost of a sandwich, Rainbow Six Siege’s Deluxe Edition for $10, and more. Some of these prices are the same as the Autumn Sale, but I’m not complaining about an encore.

The activities are pretty decent as well. Valve’s built out a whole “Holiday Market,” a meta-storefront that runs on Festivity Tokens. You earn the latter by doing quests for Mayor Carol of Steamville—add games to your wishlist, check out the Steam Labs experiments, use Steam’s updated chat, create a collection using the new Steam Library.

Participating will net you largely symbolic rewards, unless you really care about emoticons, badges, or profile backgrounds. Still, it’s an entertaining way for Valve to show off some of the new and improved Steam features from 2019. Moreover, Valve says it’s adding new quests throughout the sale, giving you an actual reason to come back day-to-day for the first time since Daily Deals were abolished in uh…2015?

Steam Sales may never recapture the old magic, but the last few have at least felt reminiscent of the glory days. A decent meta layer, solid discounts, a few secrets for the observant—it’s been fun, even for an old-timer like me who owns more games than I could ever play.

And if you’re a newcomer to PC gaming? First of all, welcome. Second of all, the Steam Sale is still one of the best ways to build up a library in a hurry. Jump on some deals, and best of luck finding time over the holidays to play them. I’ll be holed up with that new Planet Zoo DLC myself. (Alas, no discount.)