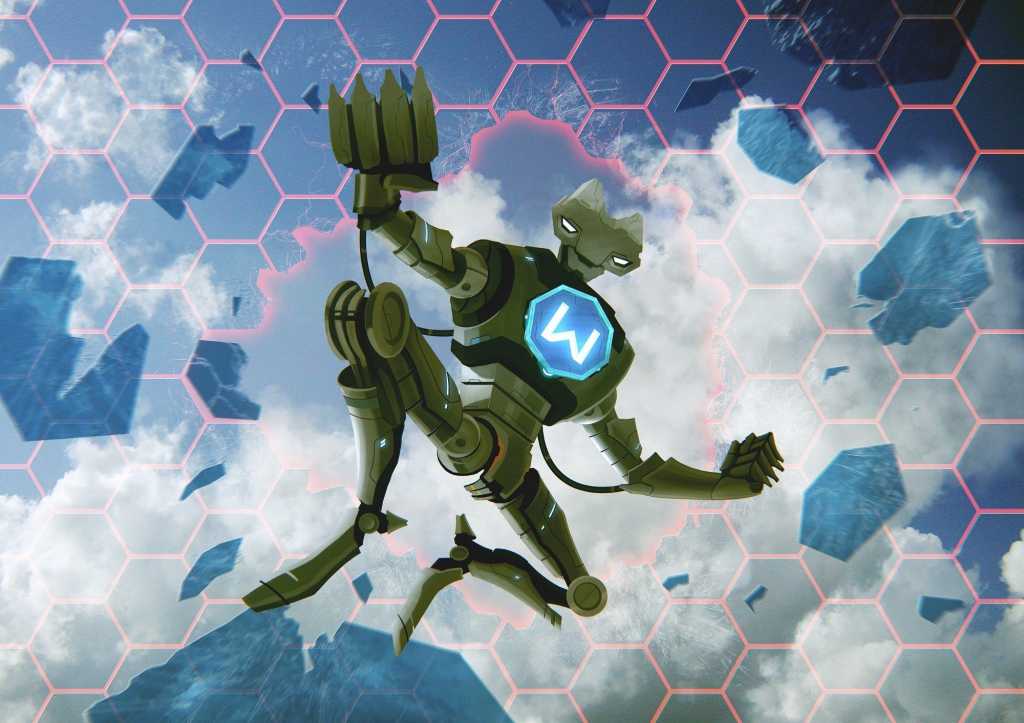 One of our favorite VPN services is offering a fantastic deal right now, one perfect for anyone who wants to watch U.S. Netflix while overseas, or just needs general protection over public Wi-Fi. Windscribe’s Pro subscription is on sale for just $20 for 20 monthsRemove non-product link. The service is usually $49 for a year.

Update: Windscibe says this offer is only for “Big Gig” users (those who have non-standard free plans with 10GB of data) so your mileage may vary.

Either way you slice it, this is one heck of a deal. Windscribe is our top pick for streaming U.S. Netflix and an all around solid VPN. It works in 60 countries and supports Netflix streaming for the U.S., U.K., and Canada. The company also plans to bring Netflix compatibility to all its servers. It’s not clear, however, when that will happen.

Windscribe also promises not to log your browsing activity, but it does track some information, including bandwidth, over a 30-day period. The VPN speeds are good, and the app is very easy to use. Windscribe also puts no limit on simultaneous connections per account–the standard with most services is 5.

Read our Windscribe Pro review for deeper details if you’re interested. Bottom line? Windscribe was already one of the cheapest top tier VPNs you could get, but at today’s prices it’s insanely good.