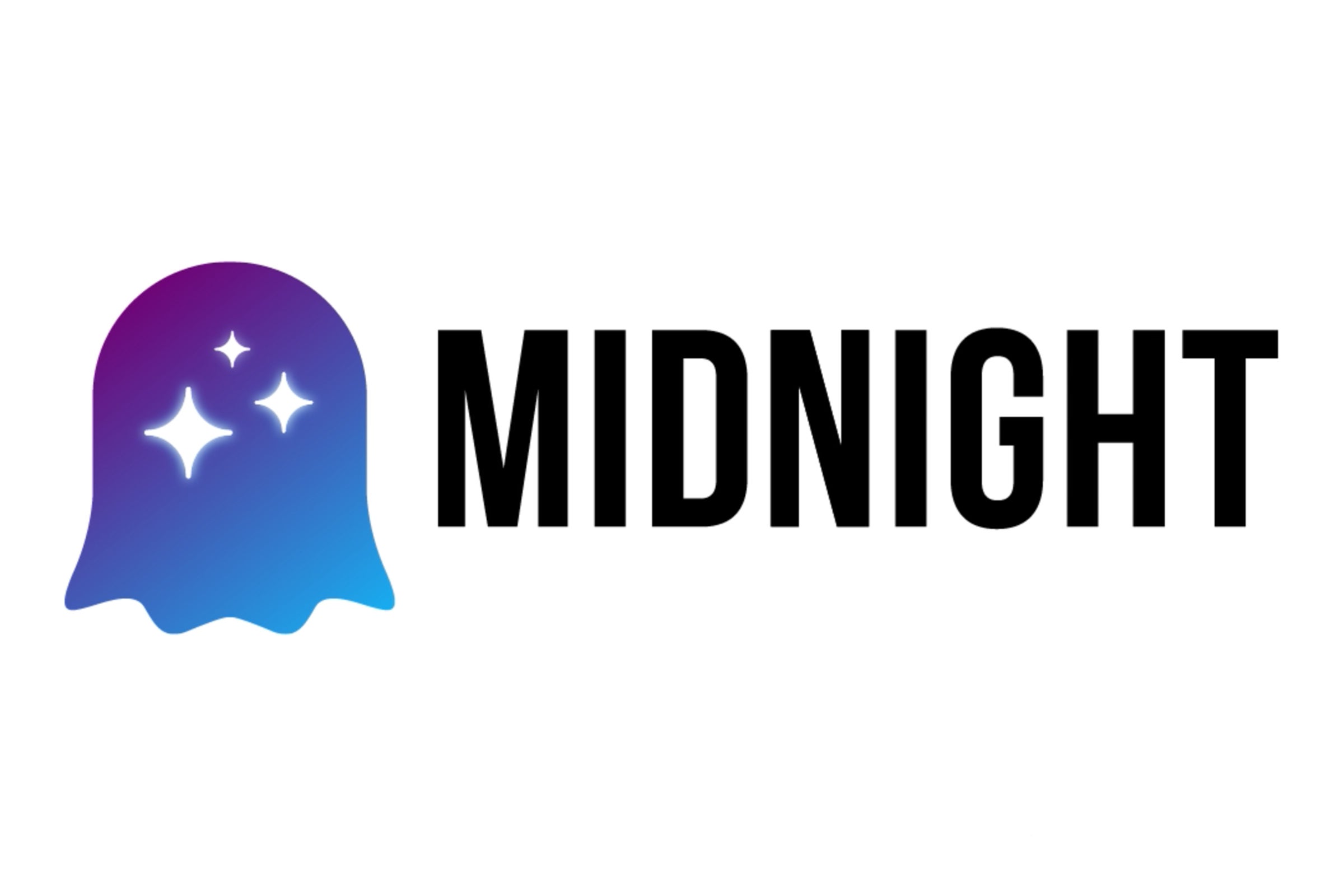 Ghostery’s ad-blocking extension is one of the more popular ways to protect your browser from unwanted trackers, but your online life isn’t limited to the web. That’s why Ghostery has launched Midnight, a new desktop app that blocks ads and trackers from a variety of apps, not just browsers. But this time, it’s going to cost you.

Ghostery is calling Midnight a privacy suite, and its mission is clear: to “intercept and block invisible third-party trackers that pervade your browsers and applications.” It consists of three components—ad blocking, tracker blocking, and a VPN—and since it’s a full app, the interface is far more robust than its other products, with app-by-app controls and statistics about how you’re being tracked. It works across a wide variety of apps, including Spotify, Dropbox, Photoshop, and of course, Safari and Chrome.

Like the drop-dead simple browser extension, Midnight needs very little maintenance after the initial setup. You can customize your level of protection and allow trackers that might be necessary, while the VPN allows you to completely secure your connection using Ghostery’s remote servers. Ad and tracking protection can be individually toggled, and you’ll clearly be able to see which apps are tracking you and how using Midnight’s charts and tools. But most importantly, you’ll have peace of mind that your apps are protected thanks to Ghostery’s “proprietary library of over 4500 trackers from over 2600 companies.”

Users may be used to getting Ghostery products for free—its FAQ boats that “we are owned and funded by Cliqz GmbH, a privacy-centric company based in Germany that is focused on building a large, passionate user base across several products”—but Midnight will come at a cost. Ghostery will be charging $14 a month ($168/year) for Midnight, with no annual or lifetime subscription options currently offered. On average, VPN’s cost roughly $5 a month, so Midnight is a little pricier, but if Ghostery can deliver what it promises, it should be well worth it for privacy-minded users.

Midnight is currently in beta mode and available for Mac (macOS 10.13 and later) or PC.