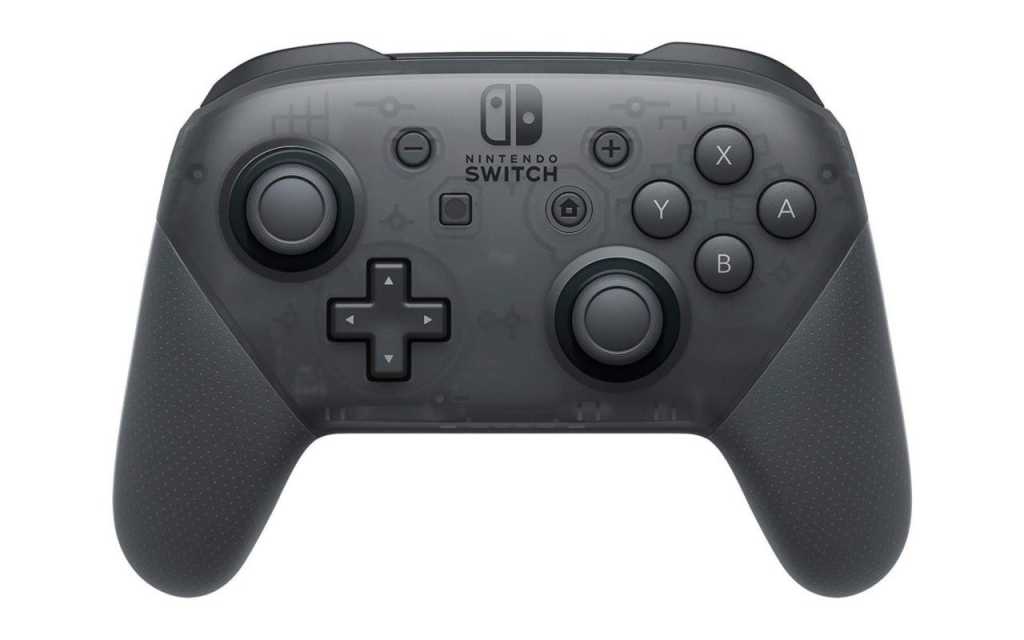 This holiday season give your kids that Nintendo Switch, and then show them how to really game with today’s deal at Amazon. The online retailer is selling the Nintendo Switch Pro controller for $55Remove non-product link. That’s $15 off its usual $70 price.

Now here’s the thing. The controller is out of stock until Sunday. That means there’s an outside chance this controller will make it to you by Tuesday, but there’s no guarantee it’ll be to your house in time for Christmas. Prime members (and others willing to pay for faster shipping) can get it sometime between December 23 to the 28th.

If you don’t get it in time that’s where the fun comes in. Just sit back and watch the young ‘uns have fun with the console’s integrated Joy-Con controllers. Then when the Switch Pro shows up by Friday, you fire up Mario Kart, and show them what a real game controller can do.

The Switch Pro controller is Nintendo’s take on the classic console controller. It looks very much like an Xbox controller with the familiar grips, D-Pad, buttons, and two stick controllers. It’s also rocking motion controls and HD rumble—just like the tiny Joy-Cons—as well as Amiibo compatibility. The controller comes in black, and a USB-C to standard USB charging cable that’ll slip right into your Switch.