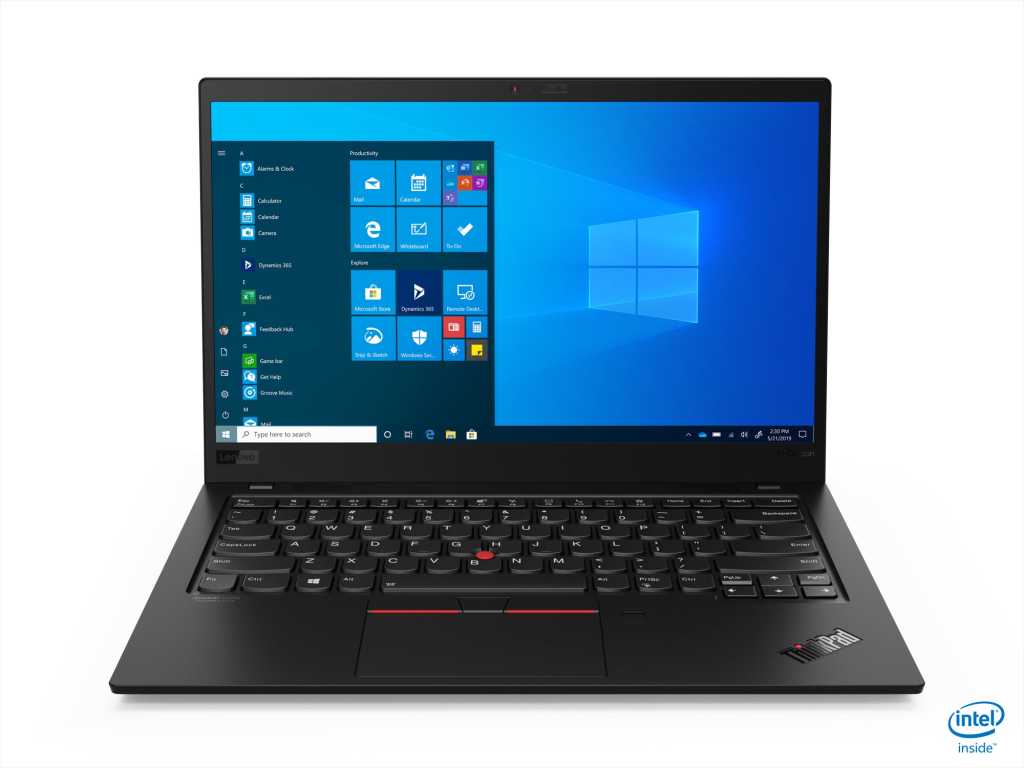 Lenovo’s famously durable, yet lightweight ThinkPad X1 Carbon reaches its 8th generation with even more power and safety features. When the newest models start shipping later in 2020 with starting price of $1,499, these corporate laptops will offer Intel’s 10th-generation Comet Lake CPUs fortified with vPro security. (The current generation of ThinkPad X1 Carbon already uses the first wave of 10th-gen chips without vPro.) And there’s more, thanks in part to Intel’s Project Athena.

Project Athena, unveiled at CES 2019, is Intel’s program to drive innovation in laptop development. The Thinkpad X1 Carbon is already part of the program. Lenovo is promising concrete changes with the upcoming 8th generation, including faster responsiveness and wake-up from sleep, plus longer battery life.

The next ThinkPad X1 Carbon laptops will also feature ThinkShield privacy and security measures. ThinkPad PrivacyGuard, for instance, can both shield your display from prying eyes, and alert you if someone is trying to peek at your display. ThinkShutter is a physical slider to block your laptop’s camera from being used to spy on you.

We know the major specs for the next ThinkPad X1 Carbon, listed below. Note in particular the many display choices, and that ethernet is available only via external dongle (as is true for prior generations, due to the slender chassis):

Storage: Up to 2TB PCIe SSD

The carbon fiber top cover that helps lighten the ThinkPad X1 Carbon comes in basic, painted black on all models, or a pricier Weave version that shows off the underlying material. The other major panels are a magnesium hybrid.

The Lenovo ThinkPad X1 Carbon will be among the first laptops to use the vPro versions of Intel’s Comet Lake chips. We’ll look forward to learning more about the CPU and the laptop it runs if we have an opportunity to review this model.