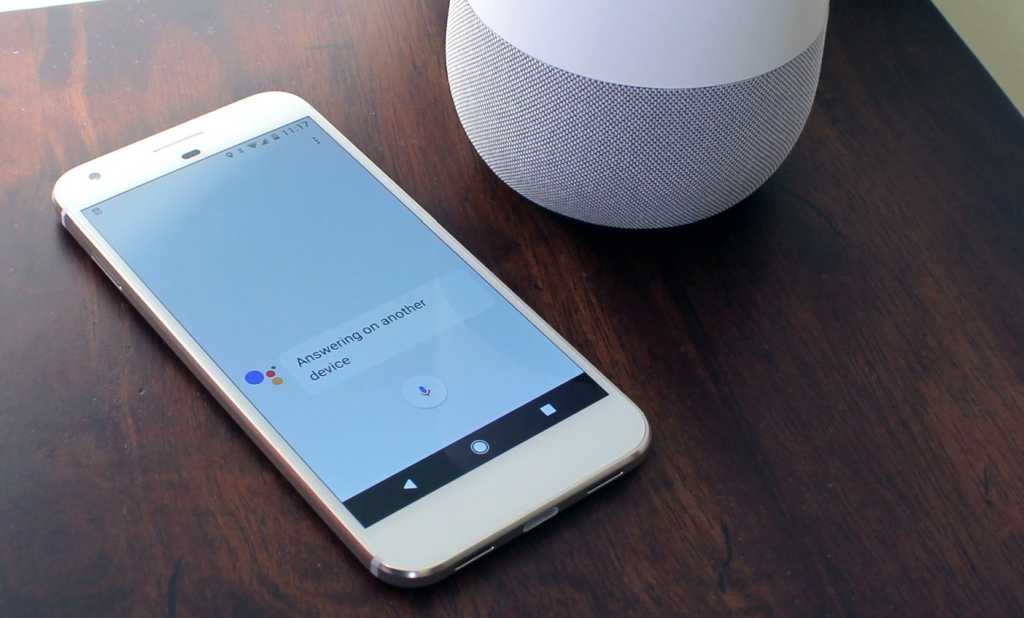 Sonos might not have any new products to show off at CES, but it’s taking aim at a competitor in an entirely different way. In a lawsuit filed in federal court Tuesday, the speaker maker moved to sue Google for infringing on five of its patents, which Sonos said Google “blatantly and knowingly” copied.

As reported by The New York Times, the lawsuit seeks unspecified financial damages and a ban on the sale of Google’s smart speakers, Pixel phones, and Pixelbook laptops in the U.S. The complaint stems largely from the use of technology that lets speakers communicate and sync with each other over a wireless network.

According to the suit, Sonos willingly shared its speaker blueprints with Google back in 2013 when the two companies were working together on Google Play Music integration. Sonos says Google used that intellectual property for more than integrating its music service. It says Google Chromecast, Home, and other products use their tech to copy and undercut Sonos own speaker system. In fact, as the Times reports, Sonos says it discovered in 2015 via packet sniffing that the two solutions are identical but declined to take legal action until now.

Sonos says Google has refused to pay licensing fees. Google denies the claims and vows to “defend them vigorously.”

In addition to the five patents outlined in the suit, Sonos says Google infringed on 100 others. It also points a finger at Amazon, but Sonos says it couldn’t afford to sue both companies at the same time.

Barring a settlement, the court battle is sure to be a lengthy one that will reveal intimate details behind the two companies’ partnership. For example, the Times notes that Google demands that Assistant not work alongside any other assistant on Sonos speakers, which is why users need to select a default assistant during setup.