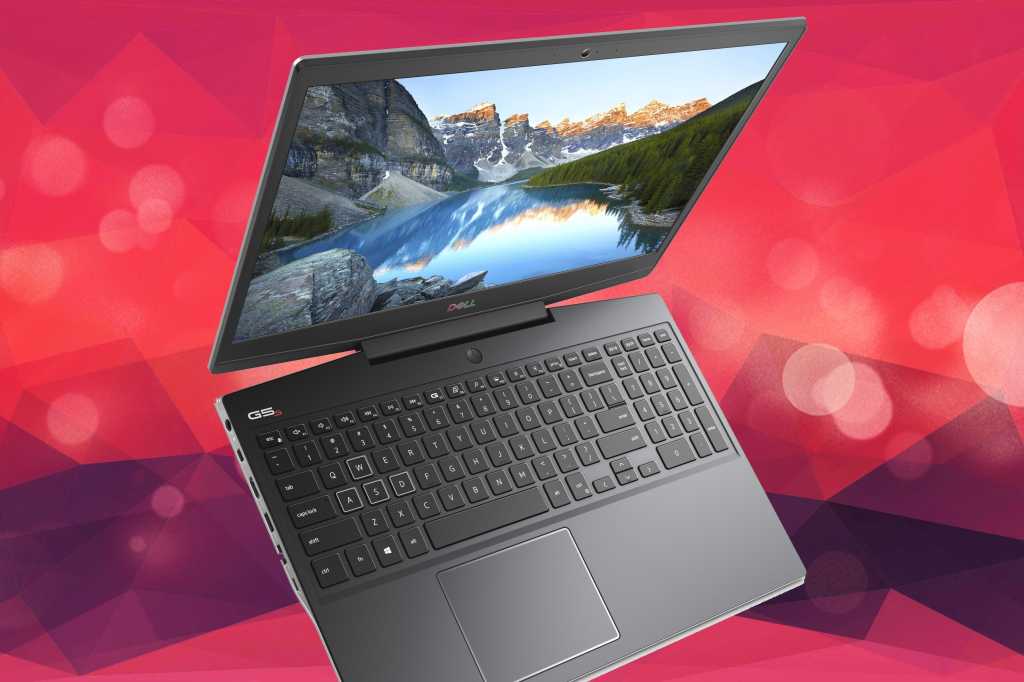 The G5 15 SE was first announced on Monday during AMD’s keynote at CES in Las Vegas, where the company announced the Ryzen 4000 processor. It’s designed to show off not only the new Ryzen 4000 H-series chips, but also the complementary Radeon RX 5000M mobile GPUs. AMD’s SmartShift technology will debut in the laptop as well, dynamically overclocking the CPU and GPU—and then dialing back again, if necessary—to juggle the thermal load between both components.

Dell traditionally has moved in lockstep with Intel, building its “just in time” delivery model together with Intel’s published roadmaps and established supply chains. Although this certainly isn’t the first Dell PC to be built on AMD processors—Alienware has a number of Ryzen desktops at the moment—it’s still unusual.

The G5 15 SE’s thin, sleek redesign features a modern “fighter plane” look, wrapped in a premium iridescent silver finish with metallic accents, according to Dell. While we don’t know too many specs, the 15-inch 1080p display does ship with a 144Hz refresh option for gaming.

According to a photo of the laptop, it includes a highlighted WASD keyboard for gaming. A Game Shift macro key can quickly launch game-ready settings for improved performance and reduced latency. The laptop also ships with the Alienware Command Center for controlling in-game and peripheral lighting settings.

Inside is a 68Wh battery, substantially bigger than the 40-50Wh batteries that are common in the notebook space.