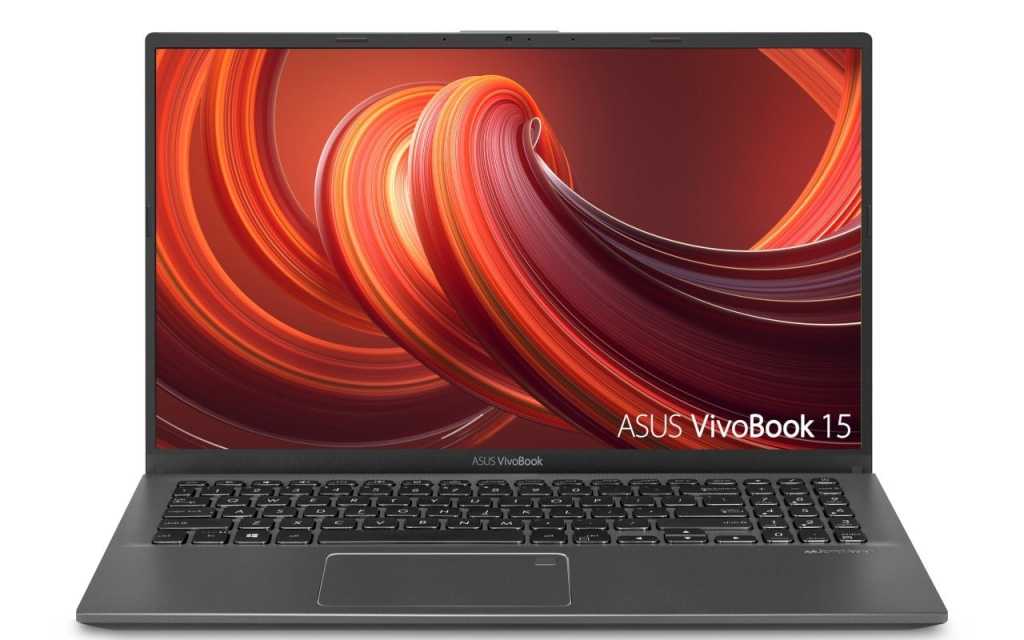 When we think of laptops that cost less than $300, Chromebooks are the first thing that comes to mind. Thanks to AMD’s family of affordable Ryzen laptops, however, we’re starting to see Windows 10 PCs around Chromebook prices. Case in point: Walmart is selling a Ryzen-loaded Asus VivoBook laptop for $259 todayRemove non-product link, nearly $100 off its MSRP and the lowest price we’ve ever seen.

That’s simply a fantastic price for a solid machine. The Asus VivoBook features a 15.6-inch display with 1080p resolution, a dual-core (four-thread) 2.6GHz Ryzen 3 3200U, 4GB of RAM, and 128GB onboard storage. It also has Vega 3 graphics, a fingerprint scanner, and Windows 10 Home in S mode. Granted, you won’t be running any high-powered games on this rig, but it’s more than capable for common computing tasks. Plus, it should multitask like a champ. You can probably play some basic games on this clamshell such as Minecraft and e-sports games. Largely, however, this laptop is for productivity, video streaming, and web surfing.

The PC comes with S mode enabled, which means you can only download apps from the Windows store. However, Microsoft allows a one-way upgrade to regular Windows 10 (meaning you can’t go back to S mode), if you’d prefer to use desktop apps such as Chrome or Firefox.