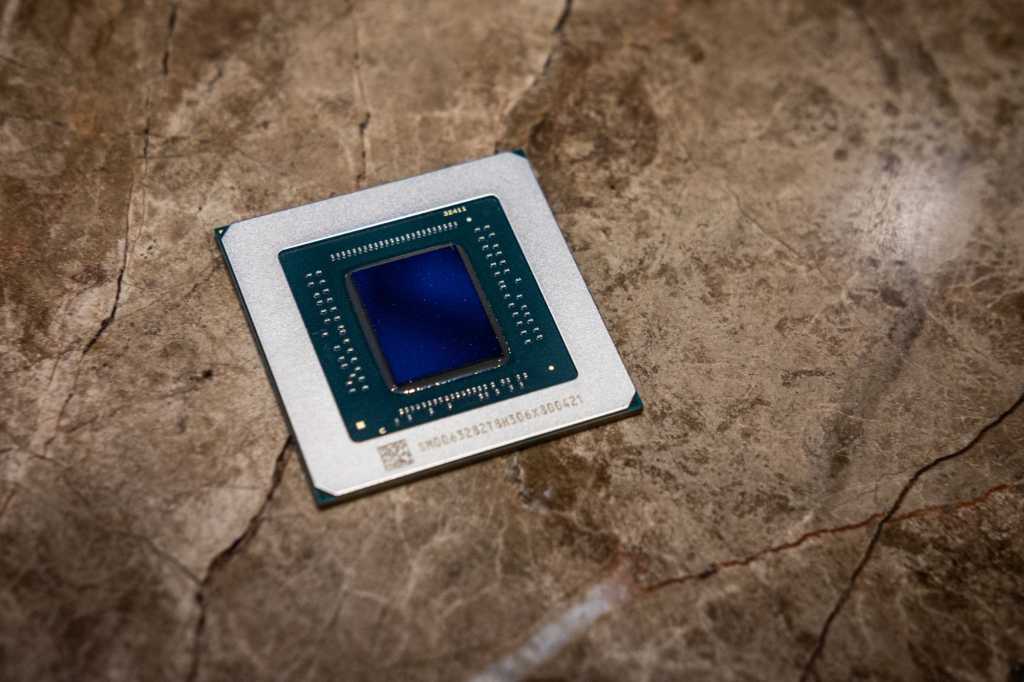 AMD revealed the Radeon RX 5600 XT during its CES 2020 keynote on Monday, aiming its new “Navi” RDNA architecture at PC gaming’s 1080p sweet spot after tackling 1440p with the superb Radeon RX 5700 series and targeting budget gamers with the Radeon RX 5500 XT. But AMD’s plans for Navi don’t stop there. In a small roundtable with press after the event, which PCWorld attended and Anandtech transcribed, CEO Lisa Su gave us hints about what’s coming next for Radeon graphics cards.

First up: Su reaffirmed that higher-end “Big Navi” graphics cards are inbound, a discloser first teased during a call with financial analysts last fall. “The discrete graphics market, especially at the high end, is very important to us,” Su stated at the CES roundtable. “So you should expect that we will have a high-end Navi, although I don’t usually comment on unannounced products.”

It’s way too early to speculate much on what to expect from Big Navi, though Anandtech’s Ian Cutress made some keen observations about how AMD might apply lessons from developing the GPUs in their power-efficient Ryzen 4000 laptop processors to discrete graphics. The Radeon talk starts at the 5:36 mark in the video embedded below.

Here’s what we said when Su first teased the prospect of a bigger, badder Navi GPU in August:

“Watch out, GeForce RTX 2080 Super? Perhaps. The last Super upgrade wasn’t as, well, super as the RTX 2060 and 2070 Super that Nvidia released to counter the RX 5700 series. AMD’s long-lasting “GCN” graphics architecture, the foundation for Radeon GPUs since 2012, supported up to 64 compute units (CU) per chip. The more powerful of the two new Radeon GPUs, the RX 5700 XT, packs 40 CUs, giving the new RDNA architecture plenty more headroom if it scales up as effectively as its predecessor.

There’s a chance AMD could even have the ferocious $1,200 GeForce RTX 2080 Ti in its sights—especially if the RDNA architecture can surpass GCN’s 64 CU limitation.”

But after the CES roundtable, there’s another question in the air: Will Big Navi even be based on the first-gen RDNA architecture found in today’s Radeon RX 5000-series graphics cards?

And what of ray tracing, which isn’t currently supported by any Radeon card? When asked whether real-time ray tracing will be as momentous as Nvidia claims, Su said the following:

So not only is AMD enabling ray tracing on the Xbox Series X and PlayStation 5 towards the end of the year, Su all but confirms that we’ll see it on some form of discrete Radeon graphics card in 2020, too. Rumors are already swirling about second-gen RDNA GPUs, with faster speeds and bigger die sizes. The RT cores in Nvidia’s Turing GPUs soak up a lot of space, so it stands to reason that further RDNA iterations will need to get larger to support ray tracing, too.

A Big Navi graphics card with even better power efficiency and real-time ray tracing support could potentially give Nvidia’s unopposed GeForce RTX 2080 Ti some serious opposition. But Su’s comments, while insightful, are just teasers for now though. We’ll have to see how it all comes together—and what Nvidia’s counter-punch winds up being. Nvidia’s expected to launch next-gen GeForce graphics cards sometime in 2020, upgrading to a 7nm process like Navi, and that could wind up significantly moving the power and performance goalposts. The last time Nvidia jumped process nodes, the GeForce GTX 10-series knocked its direct predecessors out of the park.

One thing’s certain however: 2020 is winding up to be a momentous year for PC gaming enthusiasts. We can’t wait to see what AMD’s Navi architecture can bring to high-end graphics cards.