We always like to see what dedicated gaming PC maker MSI is up to, and CES is a great place to do that. We got a closer look at the upcoming MSI GS66 Stealth and GE66 Raider laptops at the show. MSI couldn’t say exactly when these laptops would be available and for how much, but there’s a lot to look forward to. 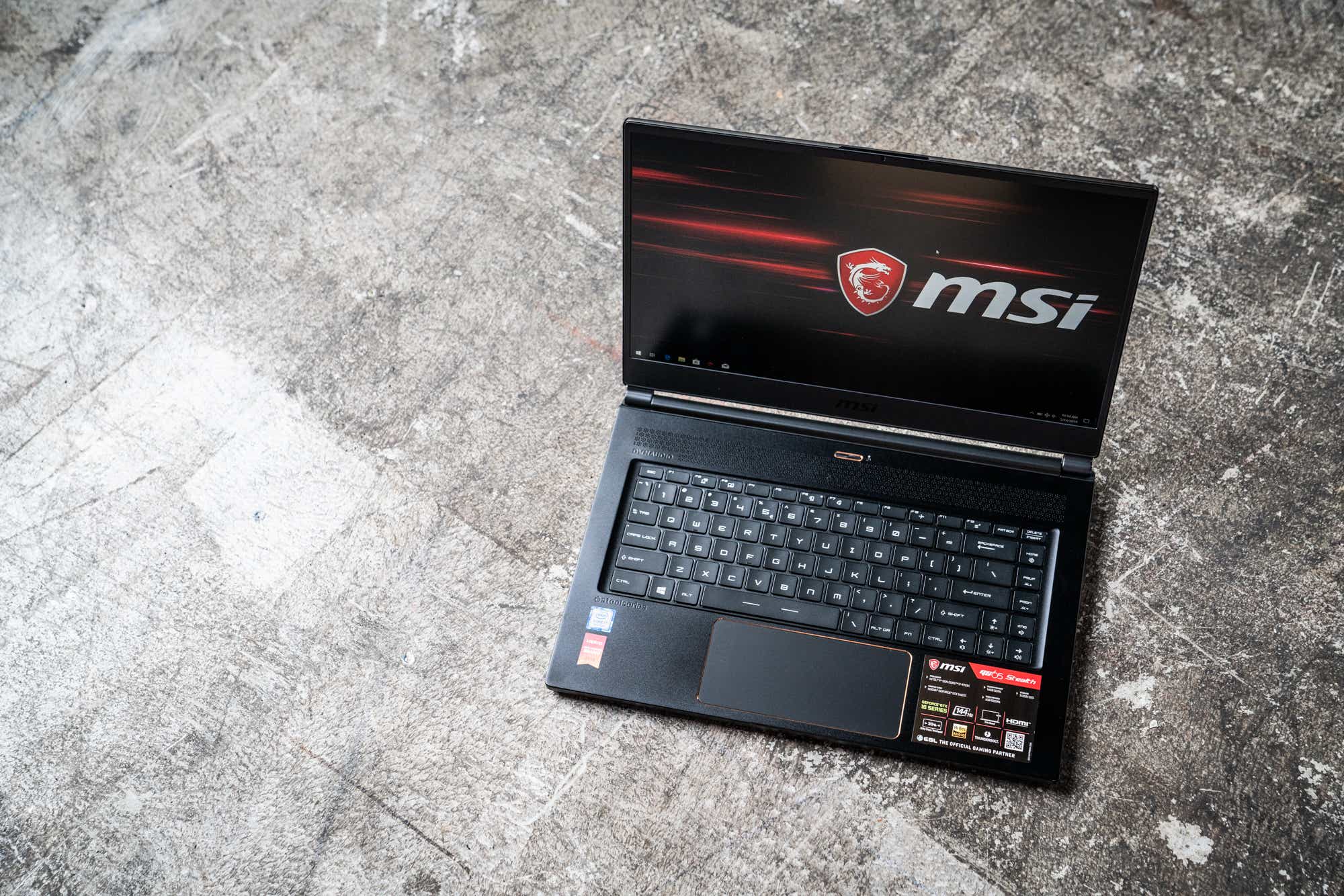 The MSI GS66 Stealth is the latest in one of our favorite product lines, the most recent being the GS65 Stealth Thin we reviewed last year. The weight has increased to 4.6 pounds from 4, but it’s still surprising how much hardware MSI has stuffed into this thin and light (for a gaming laptop) system.

The upcoming GS66 Stealth takes the battery as far as it can go. The 99.9Wh power pack just makes it underneath the legal maximum of 100Wh for plane travel.

The GS66 Stealth also takes a mellower approach to its design, discarding the gold accents. It still has a 180-degree hinge and backlit keys.

New to the next version: top-firing speakers for fuller sound. Also, inside you’ll find three fans and seven heat pipes to manage thermals. According to MSI, the fans have the thinnest blades available, just 0.1mm, and 67 on each fan—that’s a lot.

Here’s another bonus: The GPU and CPU are inverted on the current version, but the future version makes them fully accessible, along with the M.2 slots.

The MSI GS66 will also feature the latest 10th-gen Intel H parts, and the latest Nvidia graphics. These parts are so new we can’t say all the names. Stay tuned. 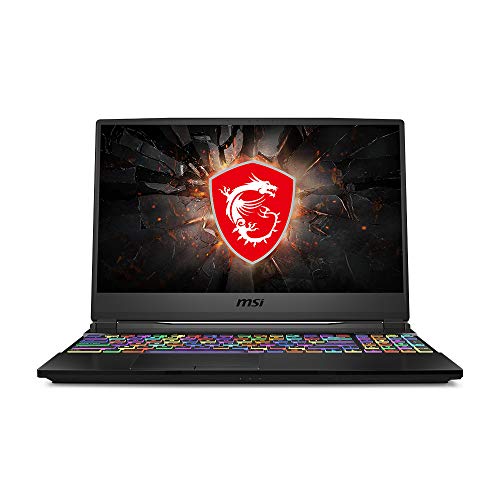 Like its speedy predecessor, the GE65 Raider, MSI’s GE66 Raider is less subtle about flaunting its gaming chops. The new model will feature an RGB light strip on the front for all to see.

Even though the body is thinner in the new generation, it features ports galore—USB-A and USB-C, plus SD, Gigabit ethernet, both regular DisplayPort and mini-DisplayPort. Some of these ports appear on the back of the laptop, a new location for the Raider product line.