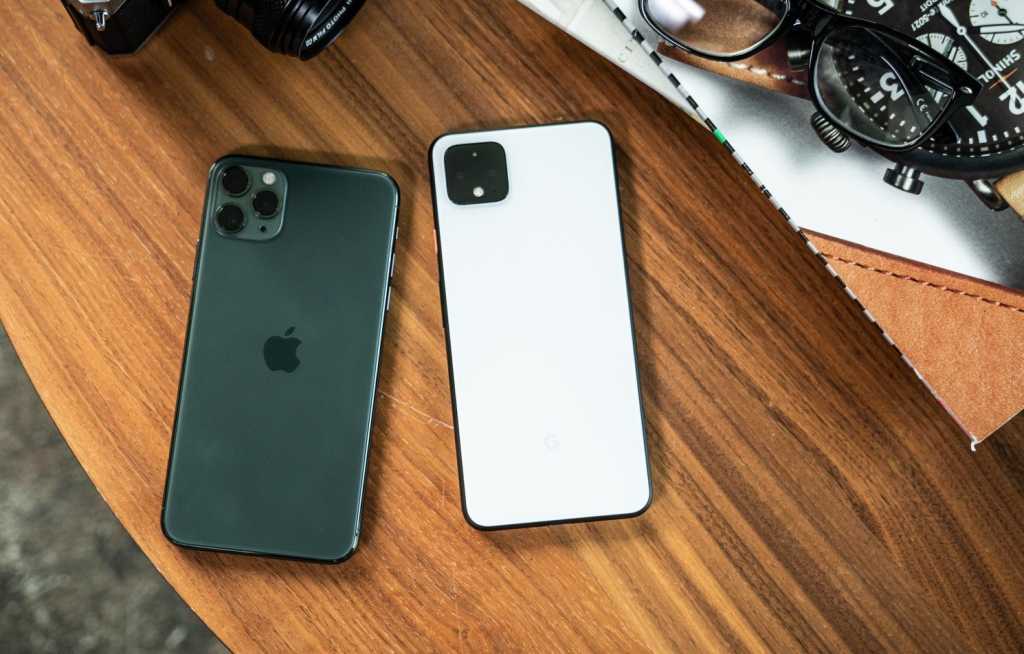 I hopped on the Android bandwagon early: I sold my iPhone 3G in 2009, bought an HTC Hero, and never looked back. I’ve been using Android every day since then, writing about Google’s platform as a tech journalist. Nonetheless, I’ve tried to keep pace with iPhone developments, and recently set aside a week of my life to get reacquainted with Apple’s smartphone.

I put all my Android phones in a drawer and settled into life with the iPhone 11 Pro. Admittedly, the iPhone does some things extremely well, even for a long-time Android user like myself. However, there are also plenty of things I hate with a fiery passion. 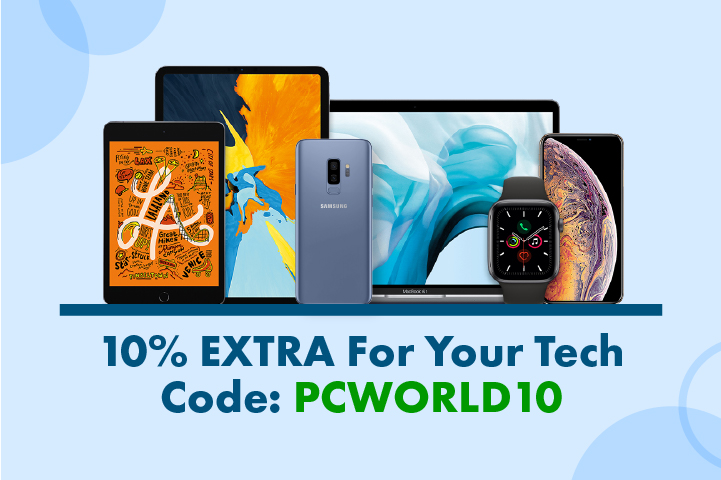 Get an instant valuation, ship your items for FREE and Decluttr will pay you the day after your items arrive. Decluttr pays up to 33% more than carriers and will lock in your valuation for 28 days, giving you time to upgrade!

What’s my device worth?

Where the iPhone wins

Apple’s Taptic Engine: Haptics are an underappreciated but important aspect of interacting with a smartphone, and Apple understands this. The “Taptic Engine” is essentially a giant vibration motor bolted right to the iPhone’s frame, and it’s fantastic. The haptic feedback is tight and powerful, surpassing all Android phones on the market. It can almost feel like you’re pressing physical buttons on the screen sometimes. Google’s Pixel phones have by far the best haptics on Android, but even those devices are far behind Apple.

Gesture navigation: I was skeptical when Apple decided to make gestures mandatory for navigating its phone, but its gesture scheme is a significant improvement over a physical button. In fact, Apple’s gesture approach is the best I’ve seen. The gestures are all incredibly smooth and don’t require long swipes—it feels like you’re flinging the UI around. I also appreciate that the gesture pill at the bottom of the screen doesn’t take up too much space. There’s a reason Google straight-up copied some of Apple’s gestures in Android 10.

Battery performance: Apple prioritizes battery life on the iPhone, and that’s a refreshing change for me. The early days of Android were a free-for-all in which app developers could do almost anything, and many apps siphoned off battery power with impunity. Google has tamped down on the worst excesses, but iOS has always been more measured. It slowly added new features to the OS, and apps are kinder to your battery as a result. The iPhone 11 Pro will last an entire day, even if you use it heavily. It’s about on par with Android phones with 20 to 30 percent larger batteries.

Silent switch: The iPhone’s silent mode switch is a quick, simple way to shut up your phone. My old iPhone 3G had one, and I’m happy Apple has stuck with it. There are still ringer volume controls and a Do Not Disturb mode, but you have to wake up the phone to use those. The iPhone’s switch doesn’t move far, but it has delightful tactile click, and you get haptic feedback when activating silent mode. It’s so easy and reliable, you can change the ringer mode while the phone is in your pocket.

True Tone display: Color accuracy is a noble ideal, but that’s not always good for a phone display you might be staring at for hours. Apple’s True Tone technology tweaks the color temperature of the display based on environmental lighting, making it easier on the eyes. So, you get nice, bright whites outside and warmer, less-distracting tones inside. The iPhone screen “blends in” with the world much better than other phones I’ve used. Google has a similar feature on the Pixel 4, but it’s nowhere near as effective.

AirDrop: Sharing content with the internet at large is easy these days—there’s Facebook, Twitter, Snapchat… take your pick. But sharing something securely with a person right next to you is comparatively difficult on Android. On the iPhone, it’s a breeze thanks to AirDrop. Just hit the share menu, pick AirDrop, and nearby contacts will appear like magic. The recipient has the option to accept or decline each transfer. If you’re daring, you can even allow AirDrop visibility for people who aren’t in your contact list.

Where the iPhone fails

The home screen: Ten years after I left the iPhone behind, its home screen remains almost entirely unchanged. This was one of the biggest pain points for me coming over from Android—I missed my app drawer so much. In addition, iOS only supports rudimentary widgets, and they’re all crammed into one screen on the far left. It’s also frustrating that every app I install ends up on the home screen, forcing me to obsessively organize this ever-expanding list of icons if I ever want to find anything. During these frequent reorganizations, the launcher has a maddening habit of assuming I want to make a folder when I hover over an icon for even a fraction of a second anywhere near another icon. The process is so tedious, I avoided installing apps I didn’t absolutely need.

Default apps: Try as you might, you will never escape Apple’s default apps on the iPhone. You can install different browsers, email clients, and so on, but they’ll be treated like second-class apps on Apple’s platform. For example, URLs will always open in Safari. If someone sends you an address, it’ll open in Apple Maps. Apple grudgingly added support for third-party keyboards a few versions back, but they don’t have the same level of system integration as Apple’s keyboard. The iPhone also likes to re-enable the default Apple keyboard at seemingly random intervals. The default app situation is a huge pain, especially if you’ve grown accustomed to choosing your defaults on Android.

No always-on display: Apple was late to the game with OLED screen technology, and it’s missing one of the key benefits now that it does use them. Most Android phones have support for an always-on display feature, sometimes called an ambient display. This allows you to see notifications and other information at a glance, and it doesn’t drain the battery much because black OLED pixels use no power. Apple doesn’t have anything like this, and the iPhone wakes up the full panel when you get notifications. It’s just a waste.

Notifications: Apple had just implemented push notifications when I ditched the iPhone years ago. Today, Apple has a notification center that looks a bit like Android’s, but the similarities are only skin-deep. The iPhone’s notifications management is far, far behind Android. The phone dumps notifications into a different section after you’ve seen them once, making it difficult to track things down. When you do find that notification, the snippet might be too short, and notifications don’t expand like they do on Android. You have to open apps to get more context—how barbaric. Clearing notifications also requires multiple actions (like a swipe, followed by a tap). And then we have the icon badges, which are a profoundly bad way of relaying information to the user. Apps can notify for all kinds of reasons, and the red counter doesn’t tell you anything about why an app wants your attention. They also have zero relationship with what’s in your notification center.

Lightning and charging: I’m heavily invested in USB Type-C at this point. I have computers, headphones, cameras, and even keyboards that use the new standard. So, moving to Apple’s Lightning port was extremely disruptive and it offered zero benefits. USB-C is not only universal, it supports extremely fast charging speeds. Even with Apple’s new, faster charger, many Android phones leave it in the dust. Apple has already moved to USB-C on tablets and laptops, so it’s probably just a matter of time until it does the same on phones. Until then, iPhone users are stuck with this proprietary cable.

Siri: Apple was the first smartphone maker to push a virtual assistant as a game changing feature, and Siri was basically unopposed for several years. But Google Assistant is a much better experience than Siri today. Assistant has more smart home integration, much better general search functionality, and it’s much more adept at understanding queries. I also like that Assistant is more fully integrated with my data on Android. Perhaps Apple’s careful approach to privacy is part of the problem here, but I’m willing to trade a little privacy for a digital assistant that doesn’t make me want to pull my hair out.