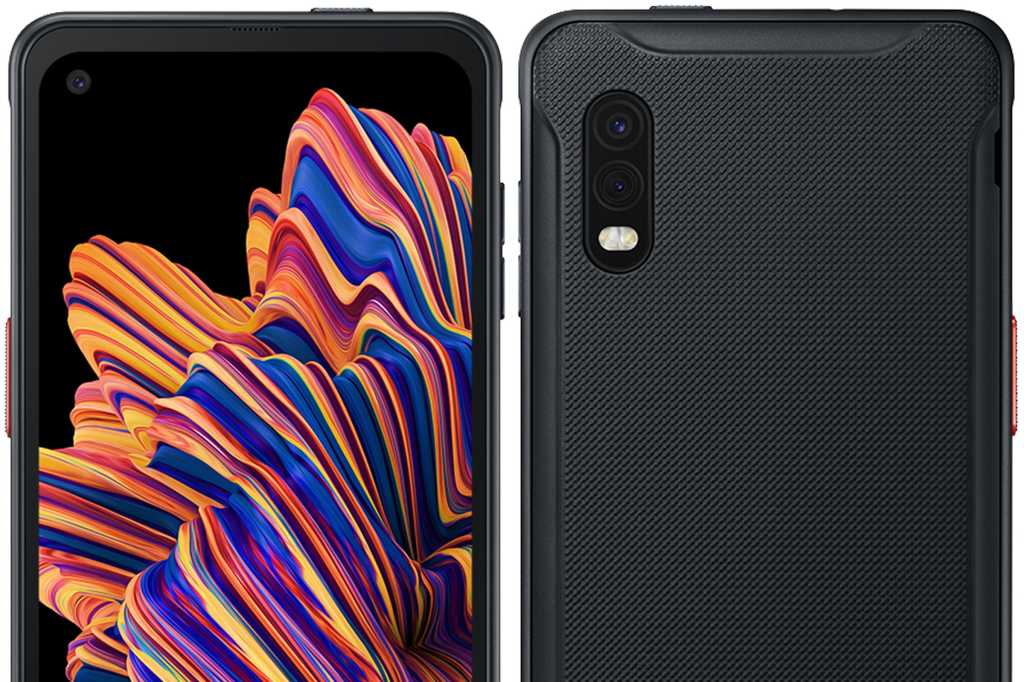 While we’re all waiting for the Galaxy S20 to arrive in San Francisco on February 11, Samsung isn’t resting on its laurels. After announcing the budget-friendly Galaxy S10 and Note 10 Lite models ahead of its CES appearance last week, Samsung has turned its sights to a new kind of Galaxy phone, and it’s getting a little help from Microsoft.

The Galaxy XCover Pro is something of a return to the “Active” phones that Samsung made from the Galaxy S4 to the S8, but it’s more than just a rugged, IP68 water-resistant, MIL-STD 810G certified handset that doesn’t need a case. You’re also getting something that was long thought to be extinct. No, I’m not talking about a headphone jack (though it has one of those too). I’m talking about a removable battery.

It’s been many years since Samsung released a phone with a removable battery, but when you run out of juice in the XCover Pro’s 4,050mAh battery, you’ll be able to pop off the back cover and snap in a new one (which are obviously sold separately). It also features 15W fast charging, which can be done over USB-C or a pogo pin-compatible charger.

Since the Galaxy XCover Pro is a “field” device, you won’t find a glass back or an Infinity screen, and the bezels are quite large. However, there’s more than meets the eye. The 6.3-inch display has “an enhanced touchscreen able to work in any condition, including rain or snow,” as well as the ability to work even when the user is wearing gloves. The back of the phone features a grippable plastic cover, while the rest of the specs are fairly unremarkable:

On the side of the phone you’ll find a power button with an embedded fingerprint sensor, as well as a pair of programmable keys that can boil tasks down to just a single click. But Samsung hopes one of them will be used as a walkie-talkie. Just like the canary-colored Motorola i530, you can use your XCover Pro as an old-fashioned walkie talkie thanks to integration with Microsoft Teams. As announced last week, Microsoft is building push-to-talk Walkie Talkie mode into its Teams software, letting you push a button to instantly contact a team member or a group.

Additionally, Samsung is building a point-of-sale system into the XCover Pro that lets customers make payments by tapping their contactless card, phone or watch to the phone. It’s unclear how seamless Samsung’s POS platform is, but it specifically spotlighted approval by Visa’s Tap to Phone pilot program.