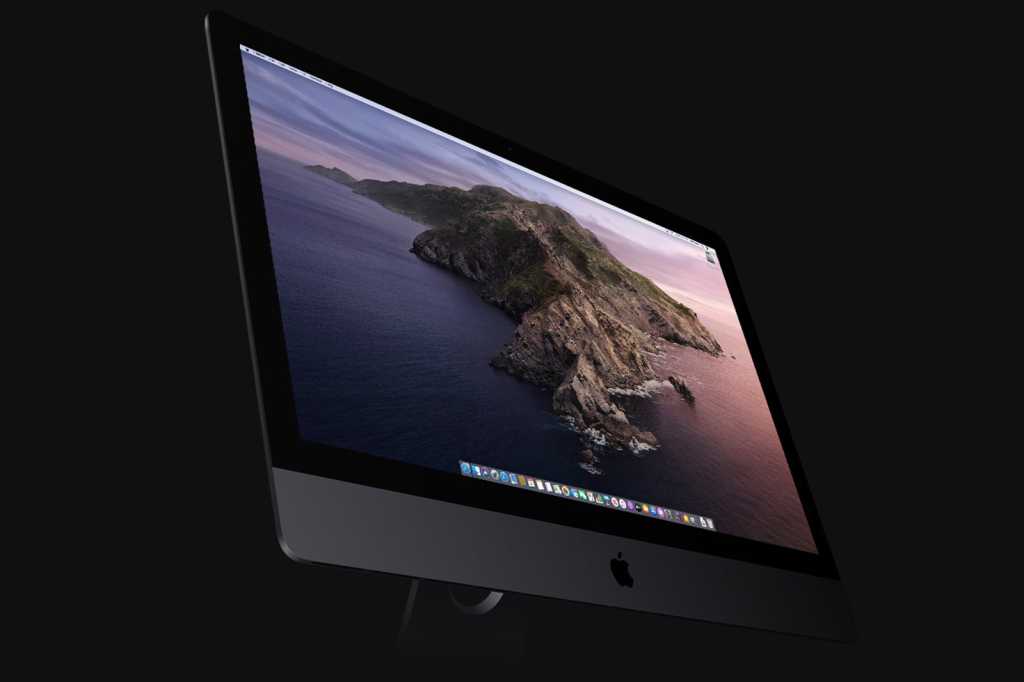 Now that Microsoft has ended support for Windows 7, it has an opportunity to rethink how it manages its operating system. It would be a good time to take some lessons from its age-old enemy, Apple: Stop doing some things that make Windows upgrades onerous, and start doing some things that will keep Windows users faithful and happy. Some particularly important things to stop and start come to mind, like:

I get why Microsoft still charges OEMs for Windows 10 licenses—it makes a lot of money. Even though CEO Satya Nadella admitted, “the operating system is no longer the most important layer for us,” Windows is still the biggest cog in the trillion-dollar Microsoft machine. There are more than a billion devices, just as many active users, and oodles of third-party licenses. But the end user shouldn’t ever pay.

Apple hasn’t charged a penny for an upgrade since Mavericks landed in 2013. The simple fact that Microsoft still charges for upgrades—sometimes even on new Windows 10 devices—is just plain wrong.

Start: Sticking with the same UI

Another big reason why so many people refused to upgrade from Windows 7 to Windows 8 or Windows 10 wasn’t budget constraints, laziness, or even hardware compatibility. It was the Big Change. Windows 8 represented a massive departure from the old way of Windows in just about every way, with a new start menu, a tablet-oriented tile interface, and an app structure. Windows 10 fixed most of Windows 8’s biggest problems, but the scars remain to this day.

If you look back at the original Mac OS X release from 2000, it’s really not all that different than it is now. It’s the same with Android or iOS: Users expect annual upgrades, but the wheel doesn’t need to be reinvented to keep things fresh.

Microsoft has changed the look of its OS numerous times over the years. Now that Windows 7 is dead, Windows 10 needs to be the way forward. So please keep it the way it is (for the most part) for the foreseeable future.

Stop: Having so many versions of Windows

On the Mac, there’s just macOS Catalina, whether you’re running a $799 Mac mini or a $50,000 Mac Pro. And the next version, and the version after that, and the one after that will be the same. When a new version of macOS arrives, no one needs to figure out which version they’re getting. We click Update, it installs, and life goes on.

Meanwhile, on the Microsoft side, it’s hard to keep up with all the different versions of Windows 10. There’s Windows 10 S, Windows 10 Home, Windows 10 Pro, Windows 10 Education and Pro Education, Windows 10 Enterprise, and the dual-screen-friendly Windows 10X. Who can forget when Windows 10 Mobile was a thing?

This is the most confounding thing about Windows from the perspective of Mac users. I can understand why you might need an Enterprise version, but that’s it. Why should Windows 10 Home people be deprived of the better security in Windows 10 Pro? Why sell a stripped-down, “streamlined” Windows 10 S version tied to the Windows Store, but also offer to switch users to the fuller-featured Windows 10 Pro? It’s all very confusing.

Because most Windows users will stick with the OS that comes with their PC, Microsoft should simply offer a single consumer version of Windows: Windows 10. Give it all of the “pro” features, deliver regular updates, and make everyone happy.

The biggest lesson Windows can take into the future doesn’t come from Apple, but from Microsoft itself: the dual-display, 360-degree-convertible Surface Neo. It’s one of the most exciting products of 2020, and even though it won’t arrive until the end of the year, it’s already having an impact on the next generation of Windows.

When Apple designs a product, it doesn’t try to cram it into the existing version of iOS or macOS—it designs both to work in tandem. The hardware dictates the software features and plots the way forward.

That’s how it is with the Surface Neo. Microsoft didn’t try to cram the existing Windows 10 architecture into a new device. It crafted both together into a new platform, Windows 10X.

Granted, I asked for fewer versions of Windows 10 earlier in this story, but Windows 10X has a distinct purpose. When you buy a Windows 10X device, you’ll know that you’re getting an experience built for the hardware that runs it, not the other way around. It’s like Apple with iOS and iPadOS: The two operating systems are largely the same, but the separation actually eliminates confusion. The Surface Neo is easily the most exciting Microsoft device since the Surface, not because of its gorgeous hardware, but because of how beautiful the hardware and software integrate.

The Surface Neo also reflects Nadella’s vision that Windows isn’t the future of Microsoft—in fact, OSes aren’t all that important at all. Apps, services, and hardware are the way forward. Case in point: Next year’s Surface Duo smartphone runs Android instead of Windows—but it will still be a Microsoft device.

Sometime between the launch of Windows 10 and the death of Windows 7, Microsoft finally realized that a platform and an OS needn’t be one and the same. A Microsoft device running Microsoft apps using the Microsoft launcher on a forked version of Android isn’t any less on-brand than a Surface running Windows 10.

Microsoft is leading the conversation with the Surface Neo in a way the other Surface devices never did. If it’s truly going to move beyond the traditional Windows model, it needs to do more of this.