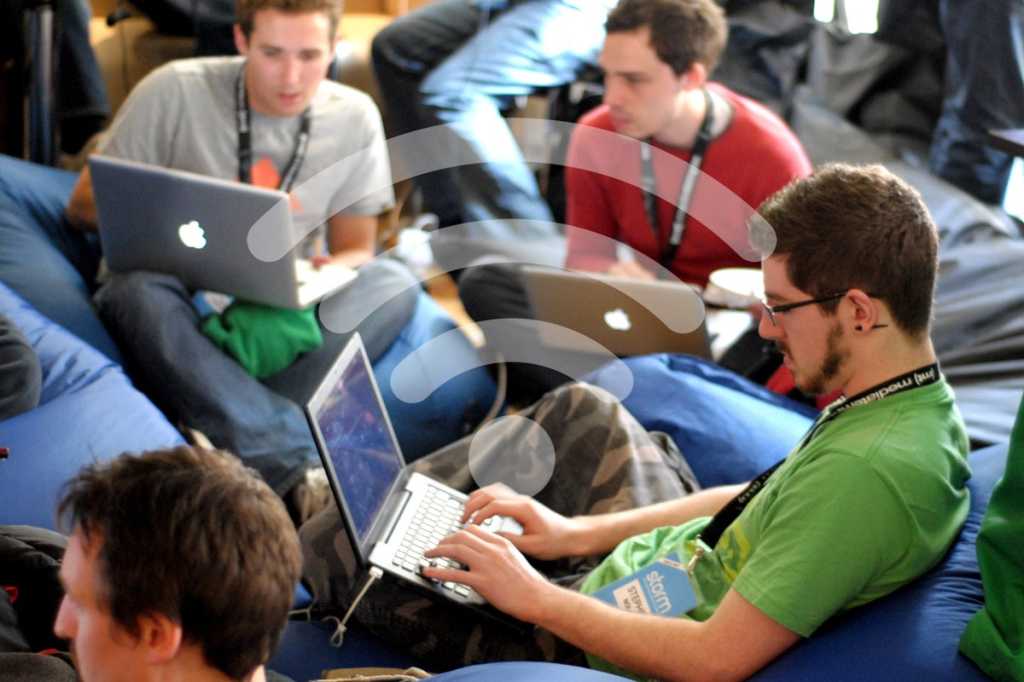 Although analyst firms recently predicted that PC sales for 2019 would show the first signs of growth in nearly a decade, Gartner threw cold water on those findings on Tuesday: After the Windows 7 to Windows 10 migration ends, PC sales will decline once again.

On the other hand, global device sales—PCs, tablets, and smartphones—should continue to grow slightly by 0.9 percent in 2020, the firm said. Of note, too, is what Gartner predicts about 5G smartphone penetration: an estimated 12 percent of smartphone shipments in 2020, growing to 43 percent in 2022.

For 2020, Gartner predicts that Microsoft will finally hit its goal of 1 billion PCs sold or installed with Windows 10, a target Microsoft originally thought it would hit in 2017, or at the latest, 2018. That would be about 80 percent of all installed PCs. In September, Microsoft corporate vice president of Modern Life, Search and Devices Yusuf Mehdi tweeted that Microsoft had reached a total of 900 million installs.

The corporate PC transition from Windows 7, whose support expired last week, to Windows 10, pushed PC sales into positive territory, Gartner said. But without that bump, the firm expects PC sales to fall once again. There are some wild cards: China, for example, is going through a process of replacing foreign-made PCs with Chinese-made devices. Small businesses that neglected to transition by the deadline may also give PC sales a bump.

“The PC market’s future is unpredictable because there will not be a Windows 11. Instead, Windows 10 will be upgraded systematically through regular updates,” said Ranjit Atwal, a research senior director at Gartner, in a statement. “As a result, peaks in PC hardware upgrade cycles driven by an entire Windows OS upgrade will end.”

About the only category of device that Gartner sees increasing in sales will be premium “ultramobile” PCs, which will make up a small but growing segment of the PC market. But more mass-market ultramobile (or thin-and-light) PCs will see sales slowly decline over the next few years, too.

In phones, the transition to 5G will help grow the market slightly in 2020 to 1.777 billion phones, Gartner found, as consumers and businesses replace 4G devices. Even then, the firm said, device sales should slowly contract over the next three years.