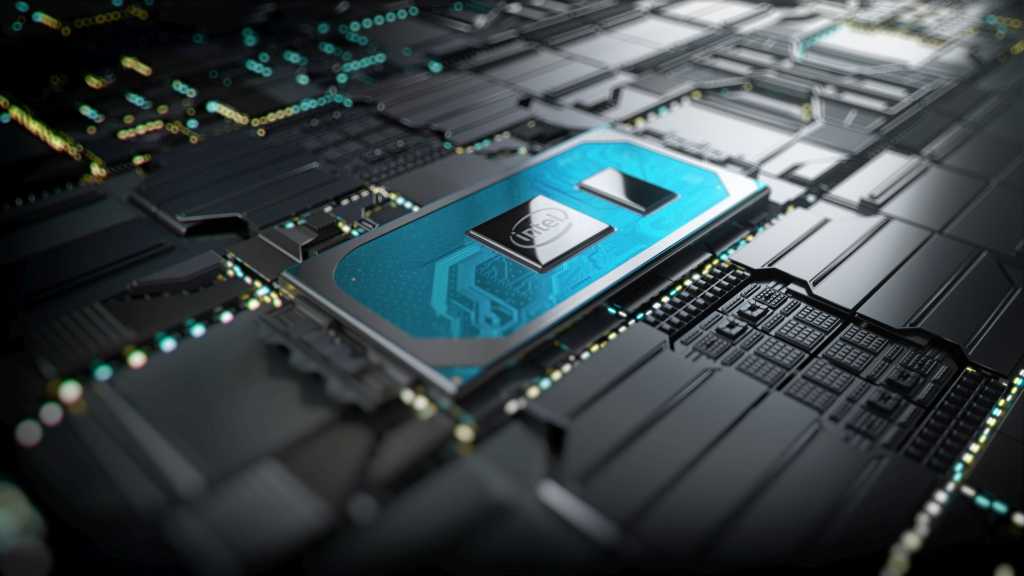 Intel reported unexpectedly stellar fourth-quarter results on Thursday, while it continues to chart a path toward increasing wafer supply and transitioning into the first iteration of its 10nm process technology.

Intel’s Client Computing Group reported $10 billion in revenue, up 2 percent from a year ago. Intel’s Data Center Group was the real star, however, as revenue grew 19 percent to $7.2 billion.

Intel’s holiday earnings benefited from PC purchases tied to user migration from Windows 7 to Windows 10, as well as the strong performance by its Xeon-centric Data Center Group. As 2020 progresses, however, Intel said it expects more competition from AMD even as it gets its manufacturing back on track. The company continues to experience shortages in PC processors, though Intel said it’s adding capacity.

Intel’s PC business benefited from the transition to 10nm, with 44 systems now shipping with its 10nm, 10th-gen “Ice Lake” chips. In this year alone, Intel plans nine product releases in 10nm technology, including its first discrete Xe GPU for PCs. Processor demand also continued to outpace supply, continuing the trend of shortages that persisted throughout most of 2019, Swan told analysts during a conference call.

To alleviate the shortages, Intel spent heavily to add capacity at both the 14nm and 10nm technology nodes, adding 25-percent wafer capacity during the second half of 2019. The plan is for Intel to use that to alleviate product shortages, especially in what chief financial officer George Davis called “small cores:” the cheaper range of low-core-count CPUs that Intel has somewhat ignored in favor of higher-margin, higher-complexity processors.

“In the second half, we expect to bring the server products and most importantly the PC products back to a more normalized inventory level,” Davis said.

Swan described the shortages as a “near-term” challenge that he hopes will improve by the second half of the year. There are still CPU shortages in the reseller channel, Swan acknowledged. “That’s on us,” he said.

For 2020, Swan said the expects the PC business to decline in the low single digits in revenue over the course of the year, though with a strong first half. In 2019, PC sales were boosted by positive PC sales growth fueled by the Windows 7 transition. That updraft will go away in 2020, leading to a more moderate second half. Intel also expects a more competitive environment throughout 2020—basically, expecting more competition from AMD and its Ryzen processors.

In the aggregate, Swan said that 10nm will “not be a huge percentage of overall company volume.” Intel plans to move quickly to what might be called the next iterative release of its 10nm technology, Tiger Lake, which will be a 10nm+ part, according to Swan. From there, Intel still plans its ”Ponte Vecchio” GPU for servers, due in 2021 on the next-gen 7nm process technology.