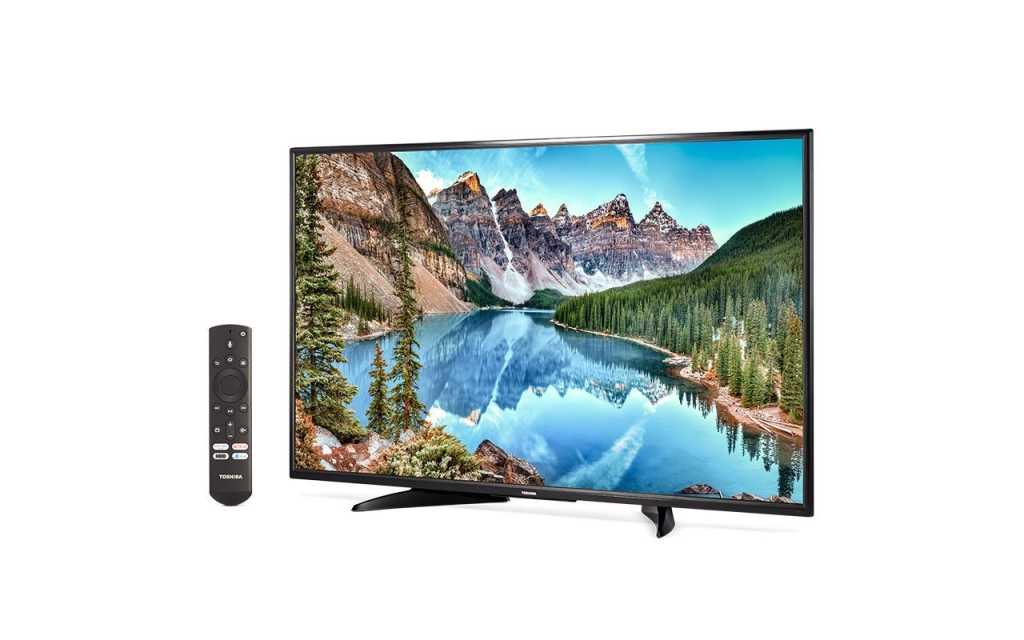 The Super Bowl is nigh. If you need a second (or third) TV to keep the kids at bay while you watch the not-Patriots take the championship, Amazon has a deal for you. The online retailer is selling the 32-inch Toshiba Fire Edition Smart TV for $130. Typically, this TV bounces around $150 to $200.

That’s one heck of a deal. The downside, if you can call it that, is the TV has only offers 720p resolution instead of the standard 1080p. That shouldn’t be too big of a concern on the smaller 32-inch screen, however, and it’s still high definition. The upside? It’s running Amazon’s Fire OS, meaning it supports all the key apps you need to get your favorite streaming services, including Netflix, Prime Video, Hulu, and Disney+.

The Toshiba Fire TV also comes with an Alexa voice remote, allowing you to launch apps, search for titles, switch inputs, and control smart home devices. For inputs, the TV has three HDMI, one USB, one Ethernet, composite video, and optical SPDIF. It also has dual-band Wi-Fi.

If you can get past the resolution, this TV has a lot to offer at an excellent price. Over 14,000 user reviews on Amazon give it an average rating of 4.3 out of 5 stars.