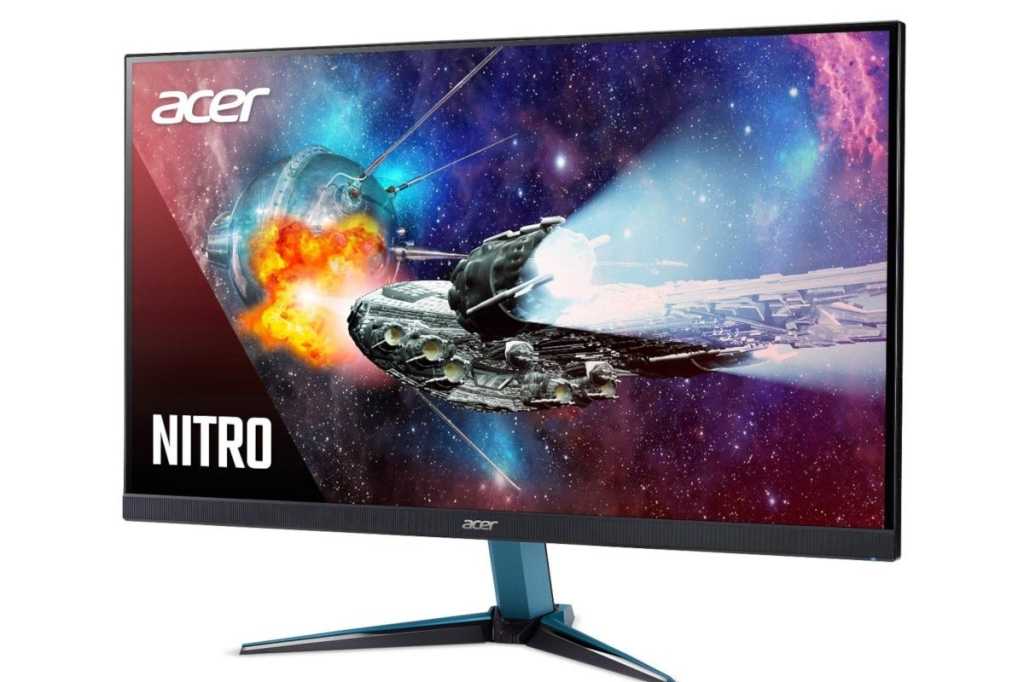 Time to gear up, PC enthusiasts: Amazon’s throwing a one-day blowout on laptops, monitors, and desktopsRemove non-product link, with juicy deals on gear from Acer, BenQ, Dell, HP, and Sceptre. The sale ends just before midnight on Tuesday, Pacific time. We sifted through all the hardware to sniff out our three favorite deals.

First up, there’s the Acer Nitro 27-inch 1440p FreeSync display for $271 instead of the usual $350—a savings of $79. This ultra-fast, pixelicious IPS display has a 144Hz maximum refresh rate, and FreeSync works all the way up to that refresh rate over DisplayPort or HDMI, according to AMD.

Next, we’ve got a 14-inch HP Chromebook for $179, down from $230. On sale, this Chromebook falls into the sweet spot of pricing and capability that we love for Chrome OS devices: It’s under $200, it has a 14-inch 1080p display, 4GB of RAM, and 32GB of onboard storage. HP’s portable Chromebook rocks a 2.2GHz AMD dual-core a4-9120. It’s not clear if this laptop includes Chrome OS’ built-in Linux functionality for running desktop apps, but it is compaitble with the Play Store.

Finally. we’ve got another awesome display. A 27-inch 1080p Sceptre FreeSync display is $175, down from the usual $220—a fantastic price. This monitor features a 144Hz refresh rate, and AMD says that FreeSync works up to that maximum speed on this display. It’s also curved with an 1800R curvature, and with the included stand it tilts between -5 to 15 degrees.

There’s a lot more where these deals came from, including a desktop or two, more laptops, and a whole bunch of 1080p monitors for under $100. Be sure to check out Amazon’s full sale to see the full bounty on offer, but do it soon. These deals disappear at midnight.