In this episode of The Full Nerd, Brad Chacos, Alaina Yee, and Adam Patrick Murray review the confusing launch of the Radeon RX 5600 XT, and all the Nvidia-AMD counterpunching around it. 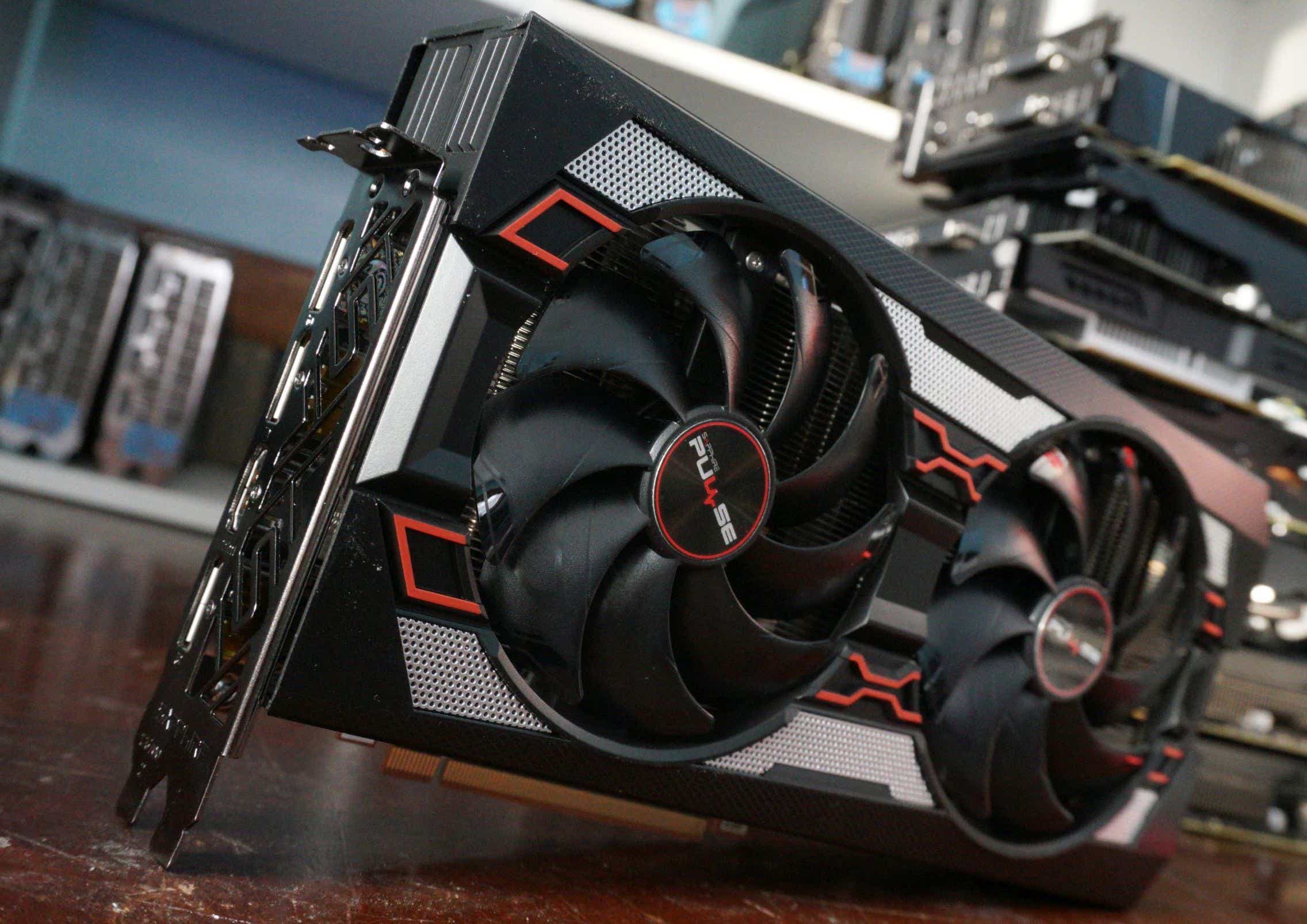 AMD announced the $279 Radeon RX 5600 XT at CES, positioning it against the older, similarly priced GeForce GTX 1660 Ti. But rather than cutting the GTX 1660 Ti’s price to counter AMD’s move, Nvidia instead cut the GeForce RTX 2060 from $350 to $300 instead, prompting AMD to push on a very last-second BIOS upgrade that unleashed significantly more performance for its new GPU. The Sapphire Pulse Radeon RX 5600 XT we reviewed kicks butt as a lower-cost RTX 2060 rival, but thanks to AMD’s 11th-hour upgrade, the first wave of Radeon RX 5600 XT cards on store shelves probably won’t include the new BIOS, no matter who you buy it from.

Worse, some custom models won’t get it whatsoever due to the hardware being designed around AMD’s original specifications, so some Radeon RX 5600 XT cards will be much faster than others. Shop smart.

Brad…well, he has opinions about all this.

You can witness it all in the video embedded above. You can also watch The Full Nerd episode 122 on YouTube (subscribe to the channel while you’re there!) or listen to it on Soundcloud if you prefer the audio alone.