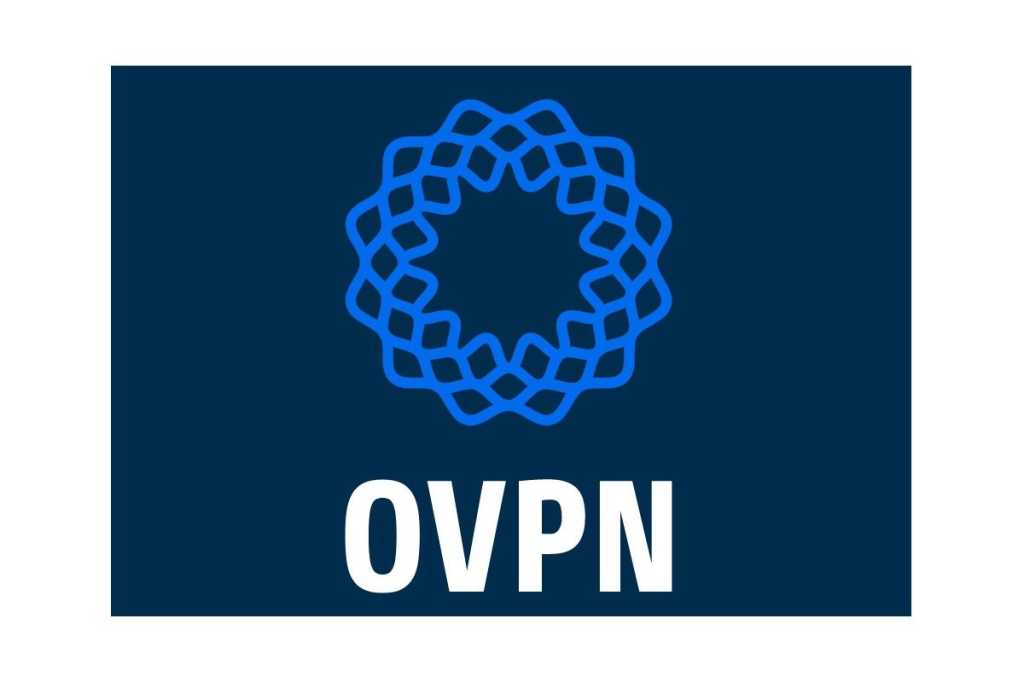 OVPN is a relatively small VPN service that takes privacy very seriously. It’s on the expensive side at $84 per year, and the country choice is also limited to 14, with less than 100 servers in the network. The good news is the speeds are much better than they were, it now supports U.S. Netflix streaming, and multi-hop is free for six-month and annual subscribers.

The first time we reviewed OVPN, it was a bit disappointing. The service got so many things right but performance just wasn’t up to snuff. More than a year and a half later we can report that OVPN is vastly improved.

The big appeal of OVPN is how seriously it takes privacy and security. It doesn’t just promise not to log any browsing information, it doesn’t even have the ability to do so. OVPN’s servers don’t have any hard drives, which means the operating system and the VPN run entirely in RAM. Write permissions have also been removed for OpenVPN processes and syslogs on each server. In addition, the servers are configured to not accept physical console access; it’s also not possible to use the USB ports or hook up a keyboard.

You can read all about its setup on the company’s blog and even see photos of all of its colocated servers (click on the location names underneath the map).

That is an impressive start for a VPN aimed at maximizing user privacy.

Not much has changed with the OVPN app on Windows since we last looked at it. OVPN still uses four basic “tabs” at the top: Connection, Statistics, Support, and Settings. The latter used to be called “Account” but now has a more appropriate name.

As before, Connection offers to connect you to the best server in 14 different countries, or you can choose your server manually. With the latter method, you can select from a list of all 83 available servers complete with their current loads, and the ping time in milliseconds between you and the server. Those are two key stats to help you pick the best server possible when you do things manually.

Once you’re connected, this screen shows a graph of bandwidth usage.

The Statistics tab shows both your up and down bandwidth in the last 60 minutes, and your usage over the last 24 hours. All of this data is saved locally, and does not get sent to OVPN.

The Settings section is pretty straightforward, with a large number of sliders allowing you to turn features on or off. One key setting that’s not activated by default is the Enable streaming services option. When this is turned on you can use U.S. Netflix while connected to the VPN. It will not work, however, when Activate DNSCrypt is also selected.

The fact that you have to enable streaming services is odd. VPNs that work with streaming services typically have that feature built in without any extra settings. I asked OVPN why it took this approach, and a company representative said that to make Netflix work it has to redirect traffic to other servers that it rents. Those severs, however, don’t have the same physical security (sans hard drives, etc.) as OVPN’s own colocated servers. Thus the company leaves it up to users to decide whether or not they want to use the feature. The rented servers are subject to the same privacy policy as OVPN’s regular servers, and only traffic from supported streaming services goes through these servers.

OVPN provides an internet kill switch, and prevents DNS leaks. It also enables compression by default, and offers the usual options to launch on boot and automatically connect. OVPN has removed the option to share anonymous usage data, which it no longer collects.

Finally, OVPN offers a multi-hop feature allowing you to further hide your location by sending your traffic through two servers before hitting the internet instead of just one. OVPN markets multi-hop as an extra feature that costs an additional $5 per month, but it’s included for free when you sign up for six months or a year.

OVPN’s country list is double what it was the last time we looked at it. That meant we could easily run our typical speed test—something we couldn’t do last time. In our tests, OVPN did fantastically well. Overall, based on five country locations around the globe, tested over three days at three different times, OVPN maintained about 44 percent of the base speed. On two of the test days, the speed was closer to 50 percent.

That’s an amazing result considering that in our last evaluation of OVPN it maintained just 15 to 20 percent of the base speed. OVPN’s speeds were excellent in our tests this time around and should be appropriate for pretty much anything you want to do.

OVPN only requires a username and password. That makes for a better level of anonymity, or pseudo-anonymity, than most VPN services provide.

As we’ve already mentioned, OVPN’s privacy policy says it won’t keep any logs, and the company has taken physical actions to make sure its servers can’t keep any data. That’s outstanding.

OVPN is operated by OVPN Integritet AB, which is based in Stockholm, Sweden. The company’s founder is David Wibergh.

OVPN costs $84 per year, which works out to $7 per month. You can also opt for six months for $50, or a single month for $11. OVPN accepts payments via credit card, PayPal, cryptocurrency, or even cash sent via mail. The latter option is a little risky, but it’s there for users who want to go as far as possible to stay anonymous. In addition to the cash, OVPN requires you to include your username and address so the company can properly assign credit to your account.

Wow. What a difference since last time we reviewed this service. OVPN looks the same as it did, but the company added the ability to view Netflix overseas, the country and server count has gone up, and the speeds are far better than they were.

At $84 per year, OVPN is more expensive than Mullvad, which is about $65 per year. For $84 we’d like to see more features, similar to NordVPN. OVPN does have multi-hop and Netflix so it’s off to a good start. OVPN has earned serious consideration thanks to its improvements, and we’re making it the runner-up for the best VPN overall.