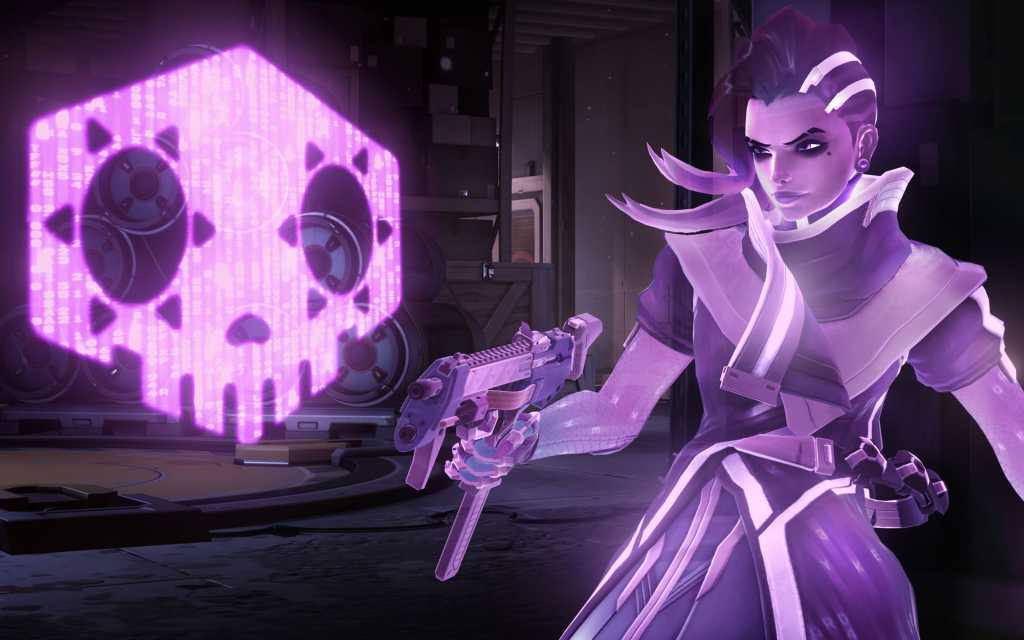 Nvidia and Activision Blizzard seem like close partners. Call of Duty: Modern Warfare is one of the biggest games to take advantage of the real-time ray tracing capabilities in modern GeForce graphics cards, and games like Overwatch have graced Nvidia’s GeForce Now for most of the gaming-from-the-cloud service’s multi-year beta. But a mere week after GeForce Now fully launched and obliterated Google Stadia’s value proposition, Activision Blizzard’s games are being yanked from the service at the publisher’s request, effective immediately.

No more playing Overwatch on your crappy old laptop. No more Diablo III on your phone. No more playing the latest World of Warcraft raid boss in way better fidelity than your potato PC can normally handle. No more real-time ray tracing from the cloud in Modern Warfare.

Nvidia announced its removal with the following statement:

“As we take GeForce NOW to the next step in its evolution, we’ve worked with publishers to onboard a robust catalog of your PC games. This means continually adding new games, and on occasion, having to remove games – similar to other digital service providers.

In addition to the hundreds of games currently supported, we have over 1,500 games that developers have asked to be on-boarded to the service. Look for weekly updates as to new games we are adding.”

On the plus side, since Bungie recently broke away from Activision Blizzard, you’ll still be able to play Destiny 2 on GeForce Now. The game is central to Google Stadia’s $10 per month Pro subscription, but you can play it for no cost whatsoever on GeForce Now, as the base game’s free-to-play and Nvidia offers a totally free-as-in-beer free tier.

Still, Activision Blizzard’s withdrawal is a major, major bummer. Sure, GeForce Now still offers vastly more games than Stadia and other cloud-based challengers, but Blizzard’s Warcraft, Diablo, StarCraft, and Hearthstone are some of the most-played and most-loved franchises in PC history. Call of Duty, meanwhile, tops sales charts year-in and year-out, and Modern Warfare’s removal means you won’t be able to try out its ray tracing with your fancy GeForce Now Founders subscription. This hurts.

We spoke at length about GeForce Now and why it rocks on a recent episode of our Full Nerd podcast, and its value proposition isn’t limited to gamers alone. Nvidia’s service doesn’t sell you games directly. Instead, it basically rents you a gaming PC in the cloud, and you sign into gaming platforms like Steam, the Epic Game Store, and (formerly) Battle.net to play games you already own. Nvidia doesn’t take an extra cut. By giving you access to more powerful hardware than you might already own, GeForce Now effectively encourages you to buy more games through existing storefronts. It feels like a win-win for everybody involved.

In his hands-on with the service, my Macworld colleague Leif Johnson stated that GeForce Now is probably as good as Mac gaming is ever going to get.

“Blizzard, which famously used to simultaneously release PC and Mac games at once, has yet to release a Mac port of Overwatch five years after its release,” he wrote. “…Nor is there any reason to pour around $1,000 into an external GPU and graphics card just so you can play something as graphically uncomplicated as World of Warcraft on your MacBook with the settings at maximum.”

Fortunately, GeForce Now remains an outstanding value proposition. While Stadia is limited to a couple dozen titles that won’t work on any other platforms, Nvidia’s service still supports nearly 400 games, with new titles added every week. You can also install another 1,000 or so “single-session” games through Steam, which haven’t been officially optimized for the service yet, but can still be played on-demand, with Steam cloud saves tracking your progress. Since Activision Blizzard’s biggest titles live in the company’s own Battle.net client, don’t expect that to work as a side-door here.

Fingers crossed that Activision Blizzard and other holdout publishers like EA decide to play nice with GeForce Now—and again, Nvidia’s service only lets you play games you already own and paid for on other platforms. It’s not an all-you-can-eat-buffet subscription like Netflix or Hulu. Activision isn’t losing out even if the company decides to start its own rival cloud gaming service. GeForce Now is more like playing a game you already own on another PC, just one in the cloud. If you’re as bummed about this decision as we are, your best course of action is reaching out directly to Activision Blizzard’s support and letting them know it, especially if the decision prevents you from playing games you’ve purchased.

In the meantime, if you need to level up your hardware to be able to play Activision Blizzard games you used to play over GeForce Now, be sure to check out our guide to the best graphics cards for PC gaming. Local games aren’t disappearing any time soon, as this headache proves.