In this episode of The Full Nerd, Gordon Mah Ung, Brad Chacos, Alaina Yee, and Adam Patrick Murray talk about the most powerful consumer processor ever released. 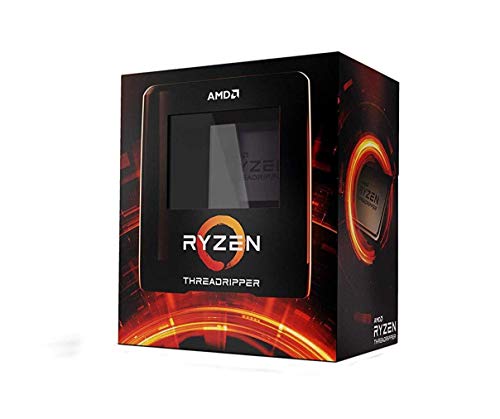 Yes, AMD’s monstrous 64-core Threadripper 3990X has stomped onto the streets, carrying a just as staggering $3,990 price tag. Its performance is in a class all its own: Intel doesn’t field a high-end desktop chip anywhere near this potent, and Windows itself needs to pull off some tricks to be able to handle it. So who needs the Threadripper 3990X, and what can you do with it? The gang dives in.

After that, we shift gears to more budget-friendly matters. Alaina and Adam recap their $300 Athlon 3000G-based budget gaming PC build, seeing how AMD’s chip and Nvidia’s new GeForce Now service run in such affordable digs. (We also tested it with a Radeon RX 570 inside in a separate stream). How’d it hang? Then things got a little philosophical as we get into what makes a gaming PC a gaming PC, and whether it’s sacrilege to test games on a new system with a controller.

Finally, as always, we fielded questions from you, our viewers, listeners, and Discord members.

You can witness it all in the video embedded above. You can also watch The Full Nerd episode 125 on YouTube (subscribe to the channel while you’re there!) or listen to it on Soundcloud if you prefer the audio alone.