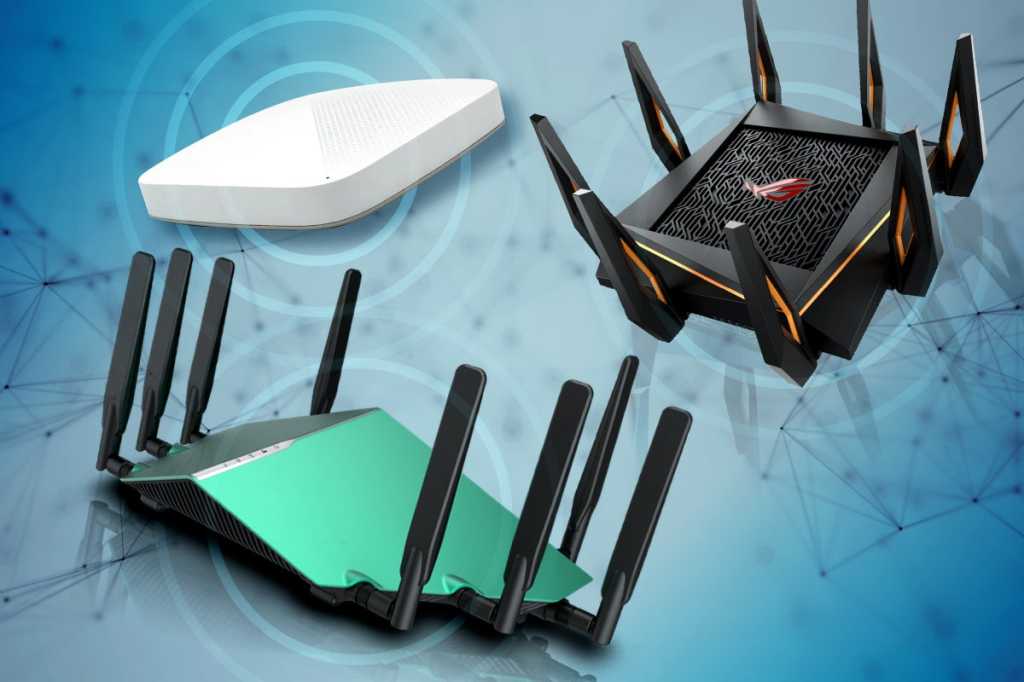 Broadcom has announced what it’s calling the first Wi-Fi 6E chip for mobile devices, supporting 160MHz-wide channels in the 6GHz wireless spectrum that the FCC could soon open up for use in the United States.

The dedicated bandwidth will add a third frequency band to the traditional Wi-Fi spectrum. Most Wi-Fi networks and client devices today utilize the 2.4GHz and 5GHz frequency bands. The new standard will take advantage of contiguous blocks within the unlicensed frequency spectrum of 5.925GHz to 7.125GHz. Essentially, Wi-Fi 6E is Wi-Fi 6 (802.11ax) with lots more bandwidth.

All those new channels will mean less congestion on wireless networks at home, at work, and on the go. But as you’ve probably already guessed, you’ll need new hardware to tap into that spectrum. Wi-Fi 6E chips like Broadcom’s will be backward compatible in that they’ll operate on 2.4- and 5GHz networks, but they’ll only deliver the higher speeds when connecting to routers and Wi-Fi access points that are also operating in the new 6GHz spectrum. .

Broadcom says its BCM4389 chip will support two spatial streams simultaneously and should theoretically deliver throughput of 2.63Gbps at the physical layer. Real-world performance is sure to be significantly less, but still plenty fast. The chip will also make use of technologies introduced with earlier Wi-Fi versions, including Multi-User MIMO, OFDMA, and 1024-QAM modulation.

One possible drawback to using 6GHz spectrum, however, is decreased range. Radio transmissions using higher frequencies have shorter wavelengths, and short wavelengths are more susceptible to being absorbed by physical barriers such as walls and ceilings. That’s why a 2.4GHz network can cover more area than a 5GHz network.

According to Broadcom, the BCM4389 should be shipping and available in client devices by late fall, 2020. The upshot? You’ll have Wi-Fi 6E devices to choose from this holiday season.