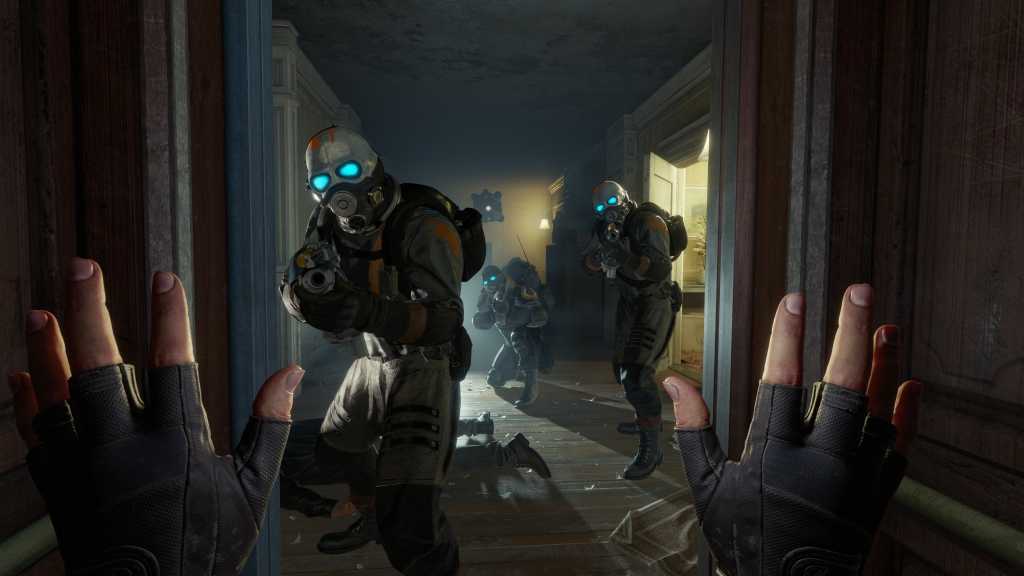 Half-Life: Alyx will release on March 23. It’s not much of an announcement, maybe. We already knew Half-Life: Alyx was due to release in March. Now we just know the exact day it’s coming. For most games, that’s not a story—and yet when you’re discussing the first Half-Life game in over a decade, even “Hey, it’s coming on March 23” can be the biggest news of the day.

After all, Half-Life: Alyx is likely the reason nobody can buy a VR headset. More than a month after Christmas, all of the major headsets are sold out. Valve’s high-end Index headset? Unavailable. Oculus’s standalone Quest headset, which you can hook up to a PC with its $80 Link cable? Unavailable. The tethered Oculus Rift S, arguably people’s last choice for a headset these days? Also unavailable.

The rush on headsets started right after Valve revealed Alyx in November and hasn’t stopped since. Last I heard, Valve “hopes” to have the Index back in stock before Alyx releases, but whether that will happen? And whether they can make enough to meet demand? Hard to say.

I guess you could buy a refurbished Vive.

It feels like virtual reality is finally having its moment, and Half-Life is the foremost factor. And so when Valve says “Hey, it’s coming on March 23,” we perk up and listen. This could be the make-or-break for virtual reality. If it succeeds, we could see VR become a stronger platform in the future, regaining some of the hype it’s lost since the initial consumer launch.

And if it fails? If (and it’s certainly possible) Half-Life: Alyx is bad? That might be the end. Virtual reality wouldn’t necessarily disappear overnight, but it could prove disastrous for a platform that already has so many detractors.

We’ll know which direction it went in about six weeks. I’m excited, and nervous, and more than a little curious. If you’re interested in Half-Life: Alyx, you can find it on Steam now. Hopefully you already have a VR headset, because…well, I can’t point you anywhere to buy one of those.