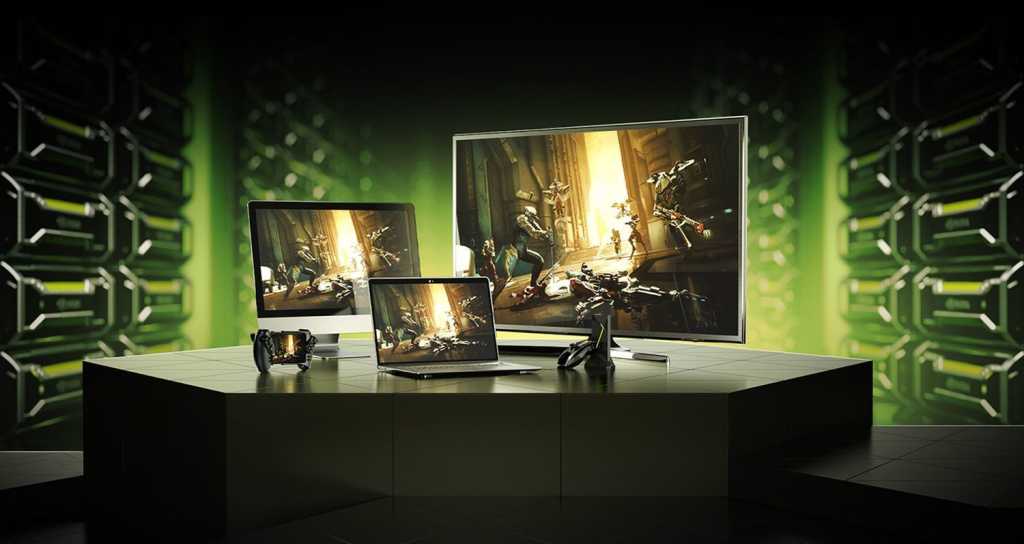 Nvidia’s cloud gaming service may have spent years incubating in beta, but it seems the wait was worth it. Mere weeks after GeForce Now’s formal launch, the company announced that over one million gamers have signed up to play their PC games anywhere, in stark contrast to Google Stadia’s disappointing user numbers. Nvidia also teased plans to bring even more games to the service, including Cyberpunk 2077, one of the hottest games of 2020.

Google Stadia versus GeForce Now is a bit of an apples-to-oranges comparison. While both are cloud gaming services, Google Stadia feels like a console in the cloud, requiring you to buy games through its service, with only a few dozen currently available. Several promised features are still missing. GeForce Now, on the other hand, rents you a powerful gaming PC on Nvidia’s servers, and you bring your own games from existing PC storefronts like Steam, the Epic Games Store, and Uplay. It supports nearly 400 games, with another 1,000 available for single-session installations.

The more important difference is in price. To use Google’s service, you currently need to pay $129 for a Stadia Premiere Edition, then you’ll probably want to pay $10 per month for a Stadia Pro subscription. GeForce Now, by contrast, offers a totally free tier, while the premium Founders subscription that unlocks longer play sessions and real-time ray tracing is currently in a 90-day free introductory period. You don’t need to pay anything to play GeForce Now at the moment, and it remains to be seen how many people will pay the $5 per month for a Founders subscription once the trial runs out.

In any case, Nvidia’s play-anywhere service is off to a blazing-hot start despite the high-profile withdrawal of Activision Blizzard’s games, and it wants to keep the ball rolling. This week, Nvidia announced that CD Projekt Red’s hotly anticipated Cyberpunk 2077 will be supported on GeForce Now on day one if you buy the game on Steam, complete with real-time ray tracing if you spring for a Founders subscription. Yes, you’ll be able to see Keanu Reeves in cutting-edge ray traced glory on your Android phone if you want.

In the post trumpeting the one-million-user count Nvidia’s Phil Eisler also said, “we have an additional 1,500 games in our onboarding queue, from publishers that share a vision of expanding PC gaming to more people.”

If you want to give Nvidia’s service a whirl, you can sign up on the GeForce Now page. Even if you don’t have a gaming PC, Nvidia’s cloud-based service can stream your games to pretty much any laptop or desktop, Macs, Android phones, and select smart TVs, with plans to expand to Chromebooks later this year. Check out our GeForce Now primer for more detailed information.