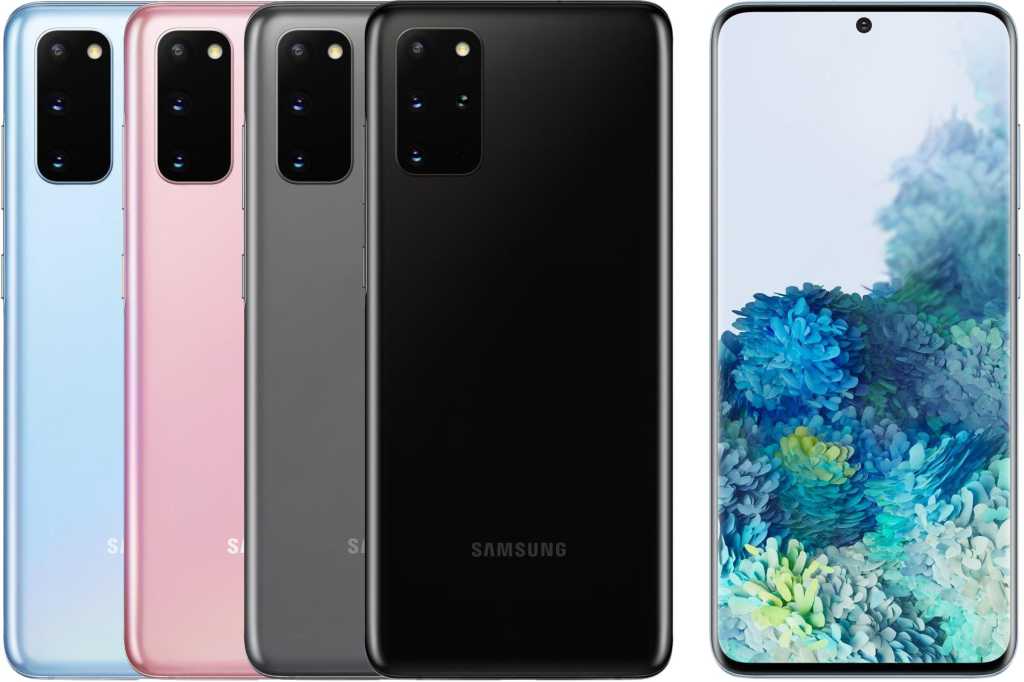 For those of you who have been counting the days until you could preorder a Galaxy S20, the wait is finally over. Starting today, you can get in line to own Samsung’s newest high-priced premium phone when they hit shelves on Friday, March 6.

But before we get into the new hotness, a quick PSA: Don’t sleep on 2019’s Galaxy S10. Samsung has slashed the price of all three models by $150 in its storeRemove non-product link, making it one of the best premium values you can find. It might not be the shiny new thing, but it’s an excellent phone with a great camera and a fantastic screen.

And even if your heart is set on the S20, you don’t need to spend quite as much as Samsung is asking. Lots of stores and carriers are offering great preorder deals on the Galaxy S20, and we’ve rounded them all up:

Samsung is offering the best trade-in deals we’ve seen so farRemove non-product link, with up to $700 for a new Samsung or Apple device, and up to $600 for a Pixel phone, as well as interest-free financing for 36 months. Additionally, Samsung is offering up to $200 in Samsung Store credit that can be redeemed for a pair of Galaxy Buds+ or other accessories on new S20 purchases made at Samsung.com and most other outlets.

Verizon isn’t selling the smallest S20 yet (a version that supports mmWave is coming in the second quarter) but new and existing customers who buy an S20+ will save $150 off the $1,000 price tagRemove non-product link (spread out over 24 monthly bill credits). Existing unlimited customers who are upgrading or trading in an old phone can save another $300, depending on the make and model of your old phone.

Existing customers on an unlimited plan can save a little more. Verizon is offering up to $300 if you upgrade to a new Galaxy S20Remove non-product link and trade-in your existing smartphone and have an active Verizon Unlimited plan. You’ll also get six free months of the Hatch streaming game service.

Finally, anyone who buys an S20+ or S20 Ultra can get $1,050 towards the purchase of another Galaxy S20+ or S20 UltraRemove non-product link when they add a new line and purchase the phone on a Verizon Device Payment plan.

New or existing customers who sign up for either of AT&T unlimited 5G plans (Unlimited Extra or Unlimited Elite) can get a Galaxy S20 for free or a Galaxy S20+ for $200 (up to $1,000 in bill credits)Remove non-product link when they port a line, buy on a qualifying installment plan, and trade-in an eligible smartphone.

T-Mobile isn’t offering any rebates on new S20 purchases, but you can get the same BOGO(ash) offer on new S20 devices, with up to $1,000 in credit on a second S20Remove non-product link with a new line of service. Additionally, you can get up to $500 for trade-ins.

Visible isn’t offering the deep discounts other carrier are—the S20 is $984 and the S20+ is $1,176, and the Ultra is $1392—but they are offering unlimited LTE plans for $40 a month for a single line or as low as $25 a month for multiple linesRemove non-product link.

Like Samsung’s Store, Best Buy is offering up to $700 off Galaxy S20 devices with eligible trade-insRemove non-product link, as well as up to $200 in Samsung Store credit. Additionally, all carrier deals from Verizon and Sprint are available.

Amazon is selling the Galaxy S20 phones for full price but you can get a pair of first-gen Galaxy Buds and a Samsung Duo wireless charging pad for freeRemove non-product link if you select the bundle.