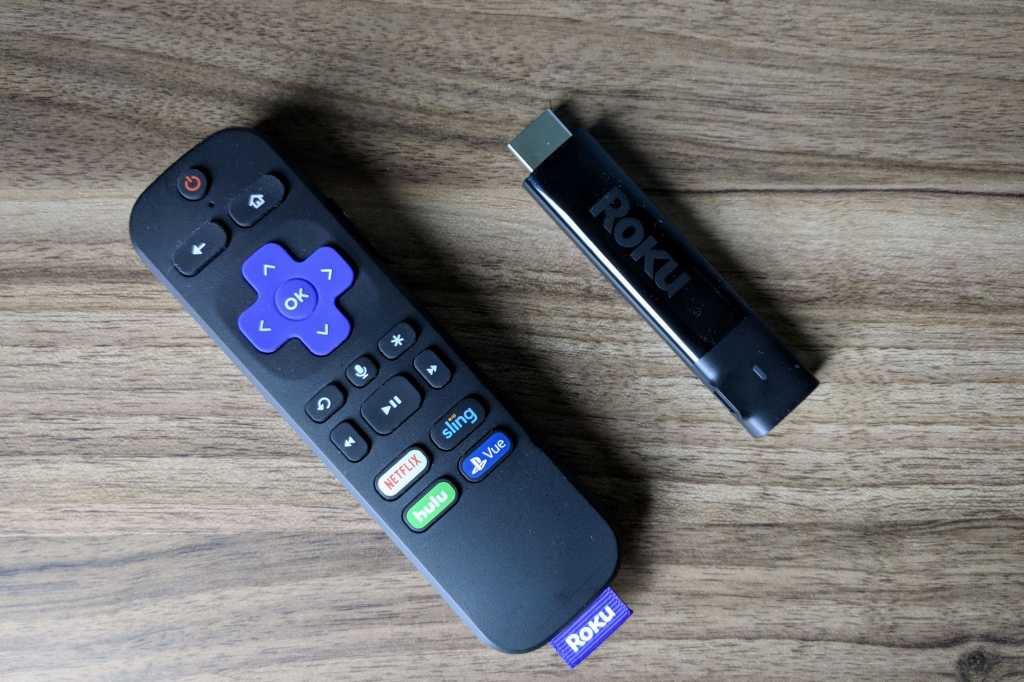 If you have a smart TV that’s doesn’t get updates anymore, or a not-so-smart TV with a modern HDMI port, head over to Amazon pronto. The online retailer is selling the utterly fantastic Roku Streaming Stick+ for $39, down from a $60 MSRP and a usual sale price that hangs around $47. It’s never been this cheap outside of holiday blowout sales.

We absolutely adored the Roku Streaming Stick+ when we reviewed it in December, showering the device with a sterling 4.5-star rating and our Editors’ Choice award. The Streaming Stick+ offers a responsive interface with improved apps, and it’s a good way to get 4K streaming without spending a bundle. The remote that comes with the Streaming Stick+ can also control the TV’s volume and power. That’s pretty standard for streaming devices, but Roku’s remote runs through the set-up automatically, which is nice.

If you’ve already used a Roku streaming stick then it will be familiar. The Roku Streaming Stick+ isn’t a revelation, it’s just an incremental upgrade—but that’s why we like it. The streamer is “just a little better and a little cheaper” than its predecessor, as we said in our review. That’s enough of an improvement over an already good streaming stick to make it more than worthwhile—especially at this price.