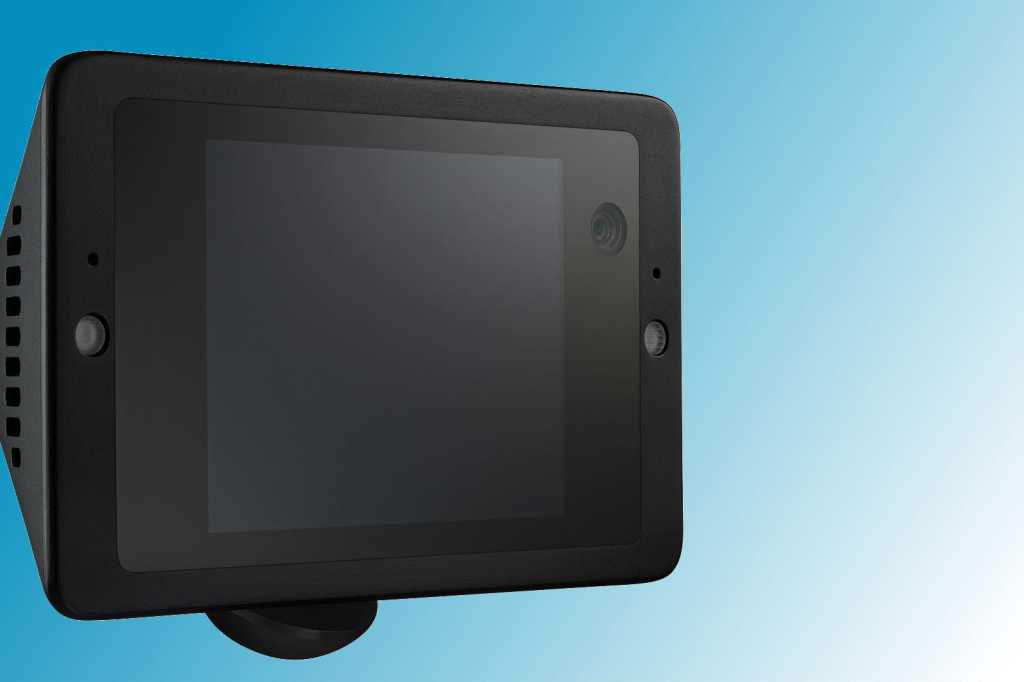 Update 08/06/2020: After the startup Owl Cameras Inc. dissolved rather untidily earlier this year (see original news story below for more on that), users were stuck with expensive dash cams and no support. But there’s hope! Xirgo Technologies, the company that acquired Owl Cameras Inc.’s intellectual property, has partnered with CallPass to take over the consumer service. Existing Owl customers should have received a notification via their app or email. Read more about the rehatching of Owlcam, and stay tuned for reviews of the new product promised for later this year.

Owl Cameras is dead. The startup made a splash in 2018 with the Owl Car Cam, a dash cam that plugged into a car’s OBD-II port and recorded both inside and outside the vehicle, uploading those videos to a cloud service via LTE. But now, two years later, the company’s employees are scattered, and its assets have been sold. The story might have ended abruptly right there, but this tale holds a glimmer of hope for existing users.

PCWorld reviews dash cams, including both the debut 2018 Owl Car Cam and the improved 2019 Owl Car Cam. Even though the camera’s $350 price was very high for its competitive set, it received largely positive reviews, and some people bought the Owl Car Cam—though, apparently, not enough people to keep the company afloat.

Things started looking alarming earlier this year when PCWorld dash cam reviewer Jon L. Jacobi began receiving emails from readers who were unable to reach Owl Cameras for support. As we began to investigate the Owl Cameras communication blackout, we found a company that looked alive on the surface, but seemed very much dead upon closer inspection.

The lights are on, but…

If you had looked at Owl Cameras’ website in early February, all would have seemed normal, at least at first glance. Its slickly designed pages were up and running. The About page listed the executive team and a Board of Directors. A Careers page showed a long list of job openings. Today, the site greets you with a pop-up stating new purchases are being “temporarily suspended while the next steps are being determined,” but just a few weeks ago, nothing seemed amiss.

Other signs of life could be found on LinkedIn, where the founding executive team was still listed as employed by Owl Cameras, Inc. The LinkedIn profile pages of co-founding CEO Andrew Hodge and co-founding CTO Nathan Ackerman went so far as to proclaim, “we’re hiring!”

Other signs of health: Job postings on Glassdoor looked recently refreshed, and employee reviews were generally glowing. Some reviews mentioned typical startup perks, like plentiful free snacks. But one hint of a different story came in the final Glassdoor review, dated October 31, 2019. It was a favorable review, but it ended with a foreboding sentence: “Company makes a great product but failed to raise more money.”

No one is home

The more we pulled at Owl Cameras’ strings, the more it became clear that the company was either on life support or completely dead. We reached out to Owl’s public relations firm and learned it was no longer working with Owl. We also noticed Owl Cam products were unavailable to purchase on the company’s website and Amazon. And, after failing to reach anyone on Owl’s customer support line, we visited the company’s Palo Alto, CA headquarters to find offices gone completely dark. Inside we could see office furniture and some scattered paraphernalia. But there were no people, no PCs, and no signs of free snacks.

Most tech startups fail. From that perspective, the death of Owl Cameras is hardly a surprise, nor is the reason: As that Glassdoor review stated, it simply ran out of money. A person closely associated with Owl Cameras who wished to remain anonymous described a downward spiral that began last September with a major layoff and executive reshuffle, and concluded in January with a full shutdown of the company.

Other than that single anonymous source, PCWorld has been unable to find anyone else willing to describe what happened. We reached out to founders Hodge and Ackerman for comment, but received no responses as of this writing.

Nonetheless, we’ve been able to piece together a chronology of troubling events. Owl Cameras’ Twitter feed went silent after August 29, 2019. A scan of the LinkedIn profiles of former Owl Cameras employees showed many of them exited around September, 2019, including founding CEO Andrew Hodge. The company filed a Statement of Information with the State of California dated October 28, 2019, listing a new CEO (Gary Clayton), and designating co-founder/CTO Nathan Ackerman as Secretary and Chief Financial Officer. Gary Clayton’s LinkedIn profile now shows he was CEO of Owl Cameras from October, 2019 to January, 2020, while Nathan Ackerman’s profile shows him as a current employee of Owl Cameras, Inc.

Let’s not forget the users who bought Owl Car Cams and suddenly lost all technical support. Owl Cameras also abandoned two business partners, Best Buy and the AAA automotive insurance company. Best Buy was still selling the Owl Car Cam in February, long after the company began showing signs of failure. AAA had inked a deal last June to work with Owl Car Cams on behalf of its customers, and was still promoting the deal in February.

It appears both companies learned of Owl’s demise not from Owl itself, but rather from PCWorld when we contacted them for this story. Neither responded to our communications directly, but we noticed that the Best Buy retail page and AAA information related to Owl Car Cams disappeared soon after we contacted the companies.

An answer, and a little hope

So would anyone share clear information on the fate of Owl Cameras, and where its customers can seek support? We finally got a response (albeit a vague one) from Xirgo Technologies, a company that provides IoT solutions for enterprise customers. A source within the company confirmed that Xirgo had acquired the assets and technology of Owl Cameras, Inc. The purchase occurred in early February, but has not yet been publicly announced. Our source says the company is exploring solutions for servicing existing Owl Car Cam owners. At least Xirgo seems to care a little more about these early backers than Owl Cameras did.